After the Wii, we all thought motion controls would be the new standard, or at least an option for most games. This Gen Nintendo dropped it all together with Switch (with some accelerometer but far from the proposal of the Wii mote), Ms placed a big bet on Kinect but they also dropped it and Sony has Ps Movie but there are hardly any games for it.

Now with Xbox series X and PS5, no word on motion controls. We can guess the Ps camera will be used on some games, but it's something really not important. So motions controls are pretty much dead?

I think the word you're looking for is fad

Wasn't a fad. Switch pro controller and Dual Shock 4 and Dual Sense have them built-in. VR uses them and so do phones. It's clearly still around. Just not as important as adding the analog stick. It's more like rumble. Quite a few games use it. Not every game needs them sure. It's just an extra feature now. MS still uses AA batts tho so they are not a great example. 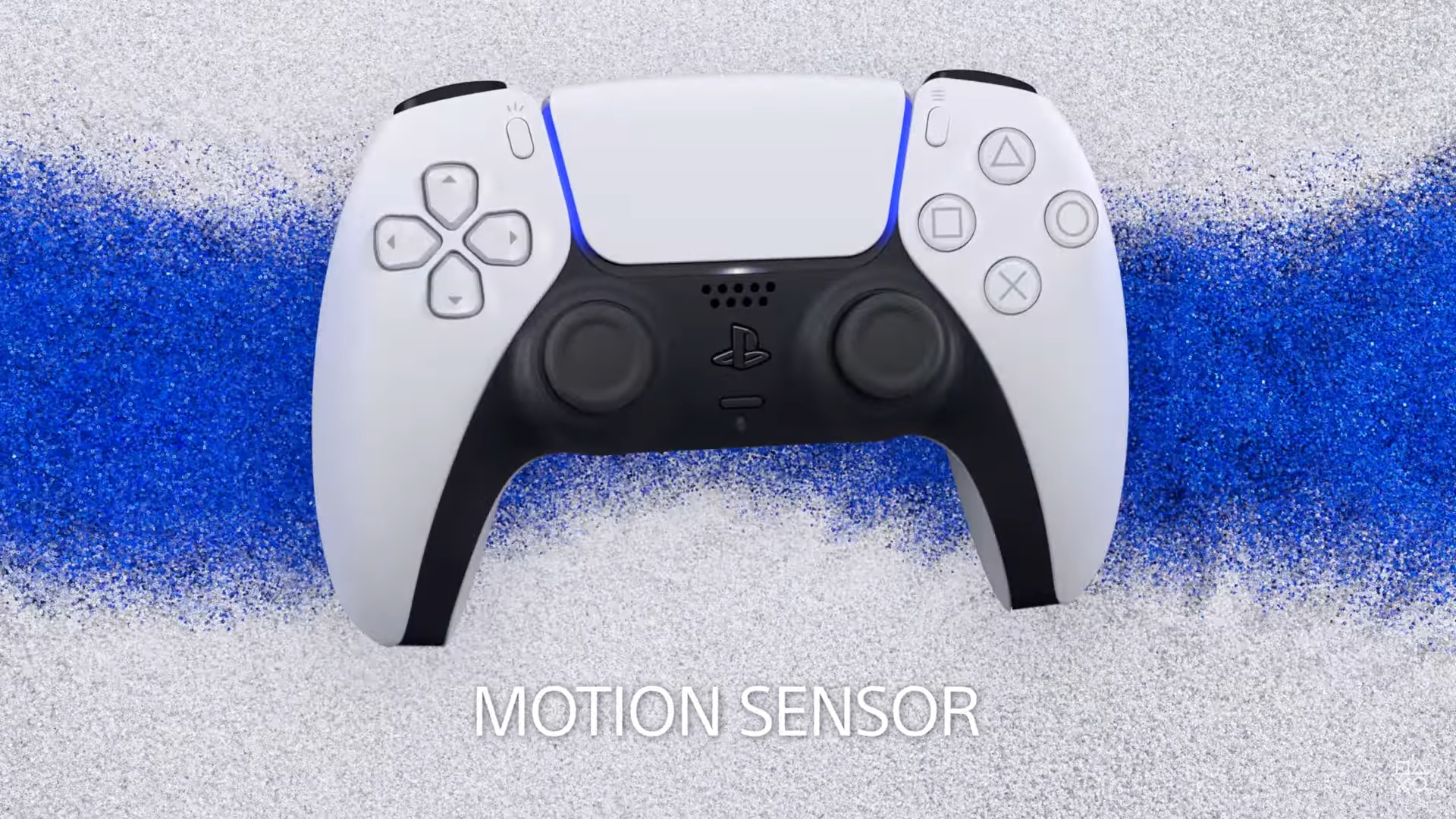 Dual Sense has motion controls. Of course it does. BC with PS4 and you know it will have VR. The video mentions motion control. So your thread is kinda pointless.

Sure it is still around. But nothing like the promise of being the future of Gaming and making traditional controllers obsolete. And Switch is just accelerometer, far from the pointer of wiimote and the motion capture Kinect was capable.

Even Nintendo that was bringing motion controls as core of the gaming experience didn't stick to it with Wii U.

Nope, not even close to dead. They're still featured in basically every first party Nintendo game and a good amount of third party Switch games as well.

Motion controls are very much alive and here to stay.

It was the future which is now the present as many VR games feature it. Some PS4 games. 3rd party switch games include gyro aiming. Ninjala just came out and supports it. Old games like Doom and Duke Nukem include it. Sony in PS5 is including a built in-game with motion controls. They overhyped it sure but it is now very active in gaming today. Also, motion controls have kinda always been around and only grown more prevalent. NES had them. Genesis. SNES. N64. PS1. Dreamcast. They all had motion controllers you could buy. DC used it for Bass Fishing and oddly Soul Calibur. PS2 got eye toy.  If anything motion controls have grown in the last 10+ years. They are practically a standard feature now.

Would love it if they released a more advanced Wii controller to be used on switch. Some of the best motion controls were sadly the launch games on Wii. Would love to see it come back on the Switch.

Yeah my #1 wish for the Switch's successor is the return of the IR pointer, and I'd love to see Switch games utilize motion in more ambitious ways.

That said, I still do really appreciate how it's currently used to improve aiming in games like Splatoon 2, Doom 2016, Wolfenstein II, etc.

Have you heard of that thing called VR?

A lot of Switch games still use them. I'd say Mario Odyssey is muuuuch better with motion controls. BotW, too.

And of course I'm a PSVR fan. Couldn't imagine not having motion controls for that device.