Crash Bandicoot 4: It’s About Time rated for PS4, Xbox One in Taiwan

The Taiwan Digital Game Rating Committee has rated the unannounced Crash Bandicoot 4: It’s About Time for PlayStation 4 and Xbox One. It is developed by Spyro Reignited Trilogy studio Toys for Bob. 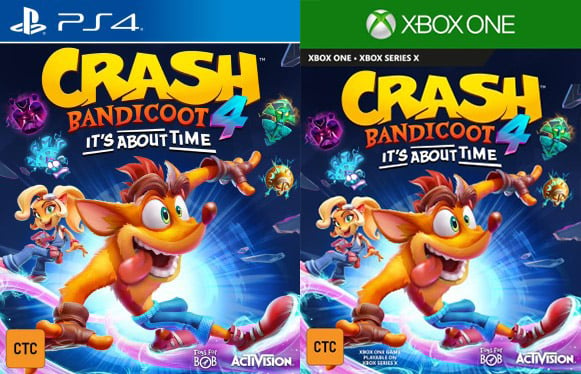 Here is the description that accompanies the rating:

Crash is relaxing and exploring his island in his time, 1998, when he finds a mysterious mask hidden away in a cave, Lani-Loli. The mask is one of the Quantum Masks and apparently knows Aku-Aku, Crash’s mask friend! With the Quantum Masks returning and a Quantum Rift appearing near our heroes, they decide to bravely head through to different times and dimensions to stop whoever is responsible.

Wonder how dimension travel will look like in this compared to R&C. Think a lot of people will compare the two games, especially since one is an exclusive and the other isn't.

Where have I heard that before? I mean the "Its About Time" tagline?

That might be it. I just remember someone saying it in a low funny voice. Yeah, I think thats it. Thanks

Crossing my fingers for a Switch version! 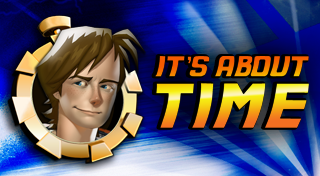 So HYPED for it and about damn time indeed!

I just hope the game continues with a comparable or hopefully better quality with the original 3 classics. 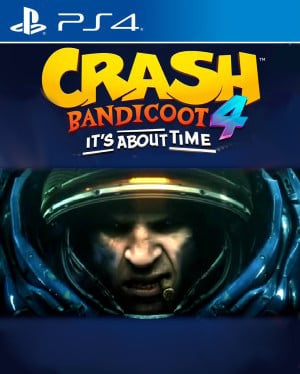