There's a lot of talk about hottest or sexiest female characters in video games. But what about cute & innocent ones? Who do you think is the most adorable female character you witnessed in a game in terms of mannerisms, looks, and/or personality. I just saw the opening cinematic for the upcoming RPG Cris Tales, and I can already tell the main heroine, Crisbelle is a cinnamon roll.

Hmmmmmm... dunno how I feel about this topic... I'll see how people react I guess. I would suggest adorable character (or adorable human) might be a better way to go. I mean, it's not like there's anything wrong about this, but I can see it devolving into an argument about gender stereotypes.

That being said, Ribbon from Kirby Crystal shards is adorable. Edea from Bravely Default as well... she doesn't quite fit what you'd normally consider adorable, but the chibi art style in that game makes everyone cute. Also probably Colette from Tales of Symphonia, and Bernie from Fire Emblem Three Houses who is adorably awkward.

Shit, you bet me to it. I'll also throw in Alice from Detroit: Become Human, Sumia from Fire Emblem: Awakening, Ophilia from Octopath Traveler and Makimura Makoto from Yakuza.

Can't think of many from western games. They don't tend to write adorable female characters, unless they're killing them off early to emotionally manipulate set up future character dynamics.

Does Ellie from TLoU 1 count?

Not really. At least I wouldn't say so. She's more of a strong-headed badass type. 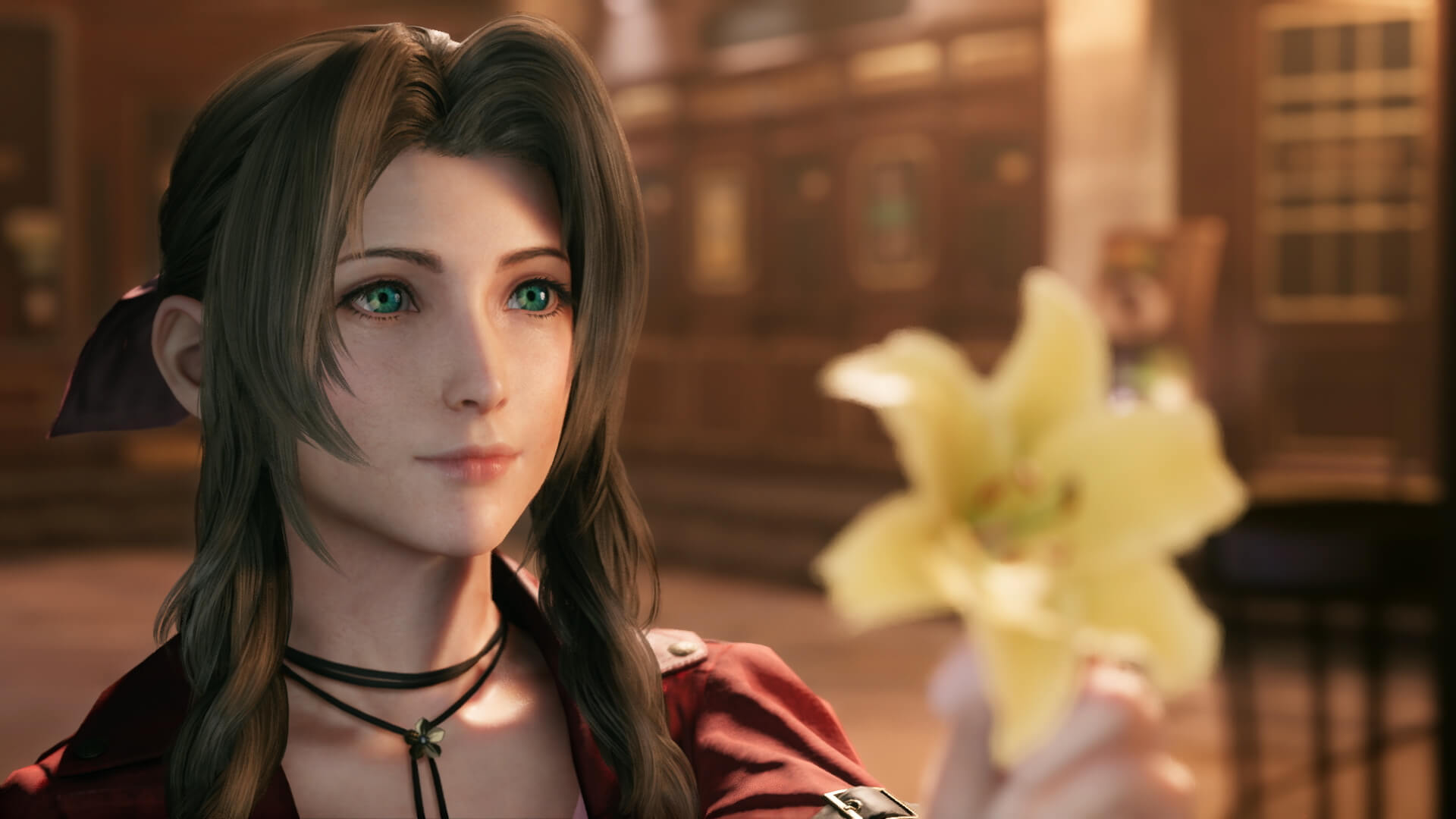 She looks adorable but she has a sharp tongue. I'd say her sister is more adorable/charming.