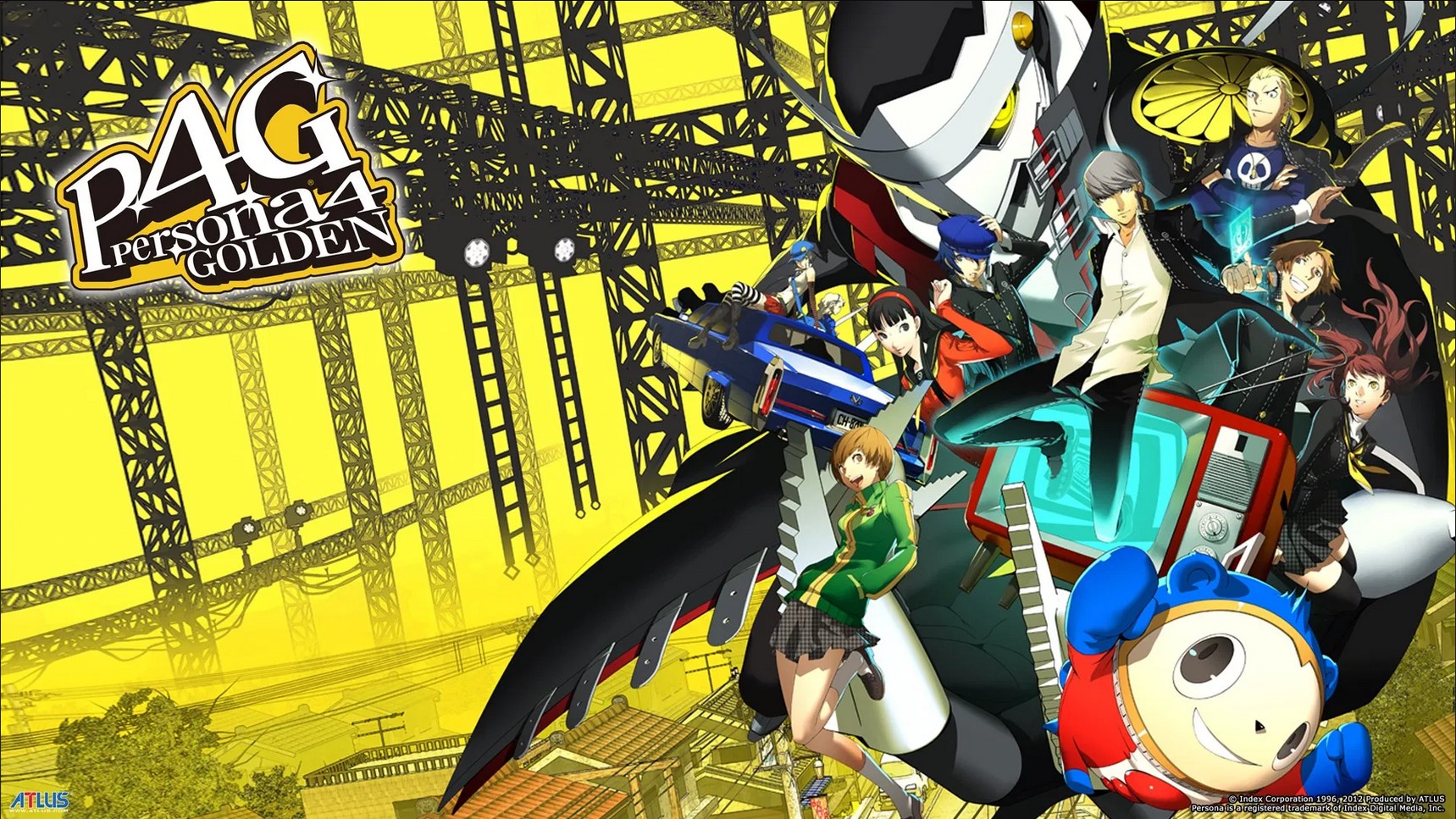 Atlus will release Persona 4 Golden for PC via Steam on June 13, multiple sources with knowledge of its release have told Gematsu.

The announcement is planned for PC Gaming Show 2020 on June 13, where Atlus will debut the PC version followed immediately by its release.

News of the PC version first leaked earlier today, after Twitter user Nitomatta pointed out a supposed SteamDB listing for the title, which SteamDB developer Pavel Djundik later confirmed is for Persona 4 Golden.

The PC version’s existence was further confirmed by industry well-knowns such as Niko Partners analyst Daniel Ahmad and Wario64, the former of which was first mention of the game’s June 13 release.

Another tweet by Nitomatta alleged the port has Denuvo security, which was promptly confirmed with the discovery of the Persona 4 Golden Denuvo support page. 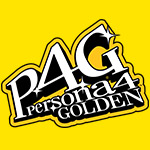 On a related note, Twitter user SabiWabii, who has leaked accurate information in the past and was the first to tweet about Persona 4 Golden coming to PC today, alleges that an iteration of Persona 3 is also coming to PC. Gematsu has not heard anything to suggest this.

Best Persona game no longer stuck on a dead system is a great thing.

Is this the first mainline Persona game that has been ported to a platform other than Playstation?

I would count Scramble, but aside from that, it seems so yeah.

I never played Golden so I might pick this up, unless they also release it on other current gen systems. 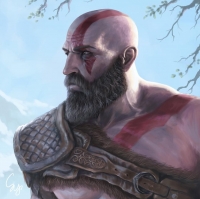 I just noticed half the comments in Atlus's feed:

Cool! Now lets have it for either the PS4/5, or Switch.  One of my favorite RPG's on the PS2, watched the extras scenes on youtube, but would support it if it came to consoles.

And no Switch version, which makes far more sense.

I get the PC version, but why not Switch and PC, both of which have big audiences for RPGs?

Atlus can be so frustating sometimes.

Edit: I mean, the Switch version can also be announced at the same time, or a few hours later in the Nintendo twitter, but I'm not holding my breath.