And also the reason why they haven't released GTA VI yet. 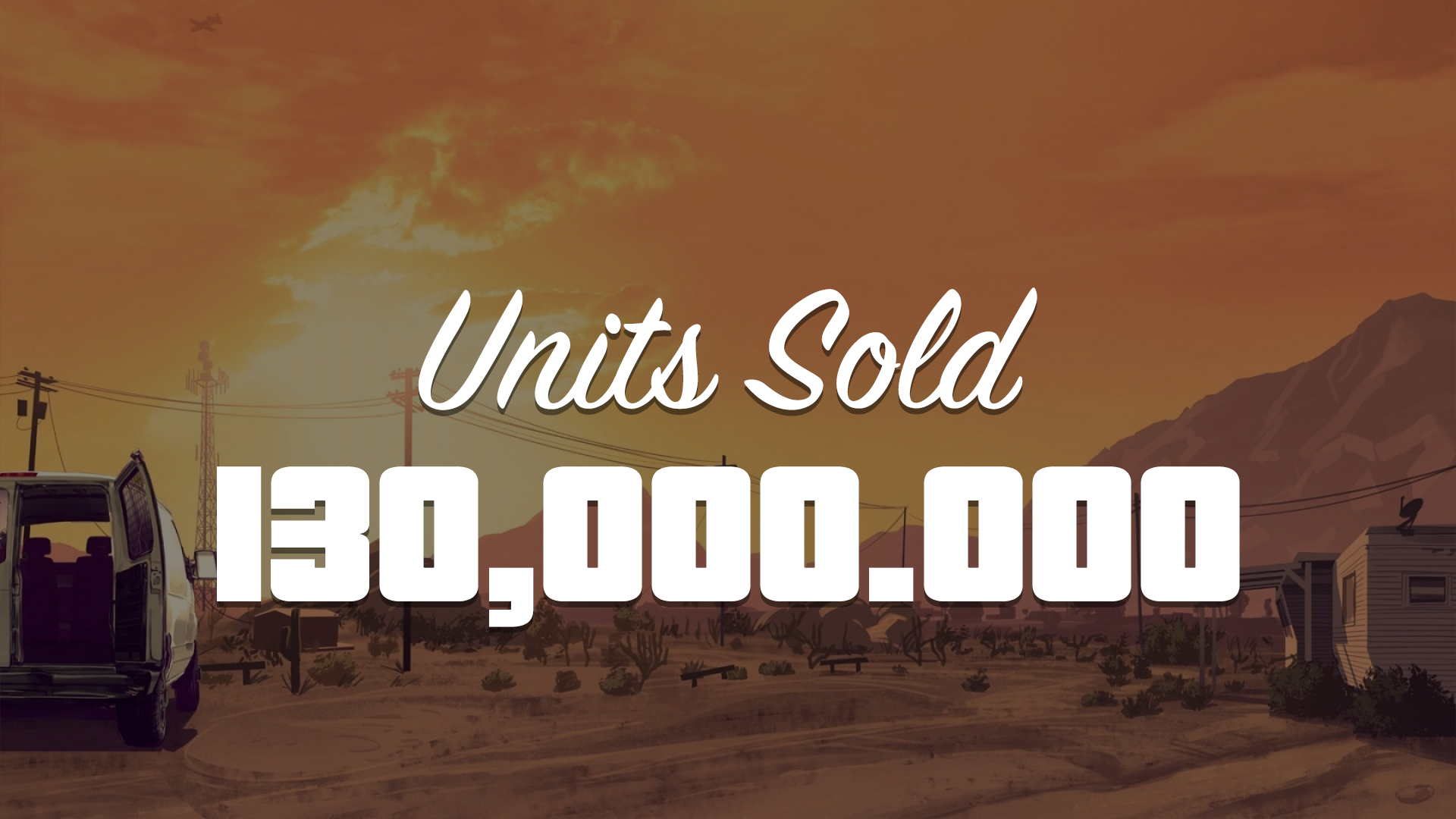 At this point, I just think they revealed it to compete with Minecraft recent sales numbers lol

Take-Two could live off of nothing but GTA V Online from here on out and never go broke. That game's gonna have a longer tail than World of Warcraft.

Very impressive for the game. Almost 7yrs and it's still selling.

There's got to be some kind of loophole. I'd like to know what they're counting, exactly.

A big reason why it sold so much (aside from the series being very popular) is that it released at the very end of the last gen and then was re released early in the next gen so a lot of people just bought it again on the new consoles along with people new to the game.

We've also got the fact that a new GTA hasn't been released since. All the other GTA's had there legs cut off by a newer release in a relatively short period of time.

The game is also very regularly on sale which should help it's sales a lot.

I haven't bought GTA V or Minecraft, amazing that so many people buy them though.