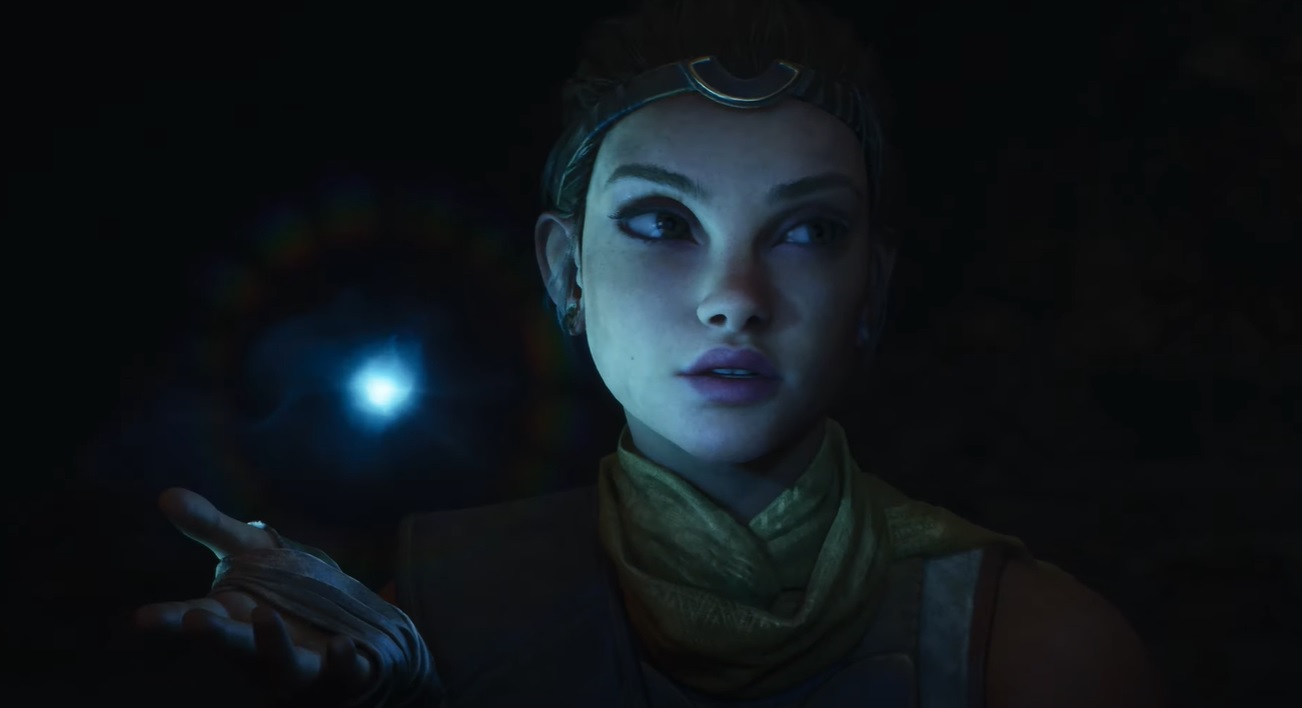 Today, Epic Games revealed the first look at Unreal Engine 5, its next-generation game engine designed with features meant to make game worlds more detailed and dynamic. To show off the power of its new game engine, Epic released a real-time tech demo called, “Lumen in the Land of Nanite” which runs live on the PlayStation 5.

The demo shows a woman venturing into a rocky cavern and discovering a hidden temple. The demo makes a particular point to highlight how light and objects react dynamically, and the demo ends with a thrilling flight through a crumbling canyon. All of the assets and visuals in the demo are reacting in real-time, meaning the PlayStation 5 is processing the demo as it happens.

Epic Games founder and CEO Tim Sweeney explained Unreal Engine 5 is meant “to do things that are absolutely not possible today.” This means offering new levels of photorealism and visuality but also offer these tools in a way that increases the productivity and efficiency of game developers. “Lumen [and Nanite]... are not just order-of-magnitude leaps in visual quality but they’re also greatly simplifying technologies for the artists who build content,” says Sweeney.

holy fuckballs... i am impressed

Absolutely stunning. I was secretly hoping that this will be an Uncharted reboot

This is absolutely nuts. Taking objects directly from ZBrush into the engine without worrying about maps or decimation, literally billions of polygons without worrying about poly counts. I know this is a tech demo but still, what UE5 promises is amazing and not just for gaming but for photogrammetry and recreations of architecture, and film. Lumen also looks absolutely dope, insanely rich lighting.

Rendering the polygons is one thing, but I wonder if animating billions of polygons will be viable in UE5.

Streaming the assets from the ssd in real time... Cerny was right afterall :)

Launching in mid-2021. It was a very impressive demo for Unreal Engine 5. With it not launching for another year, when can we start seeing games using UE5?

"But graphics can't even get better than they already are tho"

I'll just give away a minor secret, this is nothing compared to what is coming. Just remember what I've told y'all over the past 3 years.