Credit to onQ123 from neogaf. 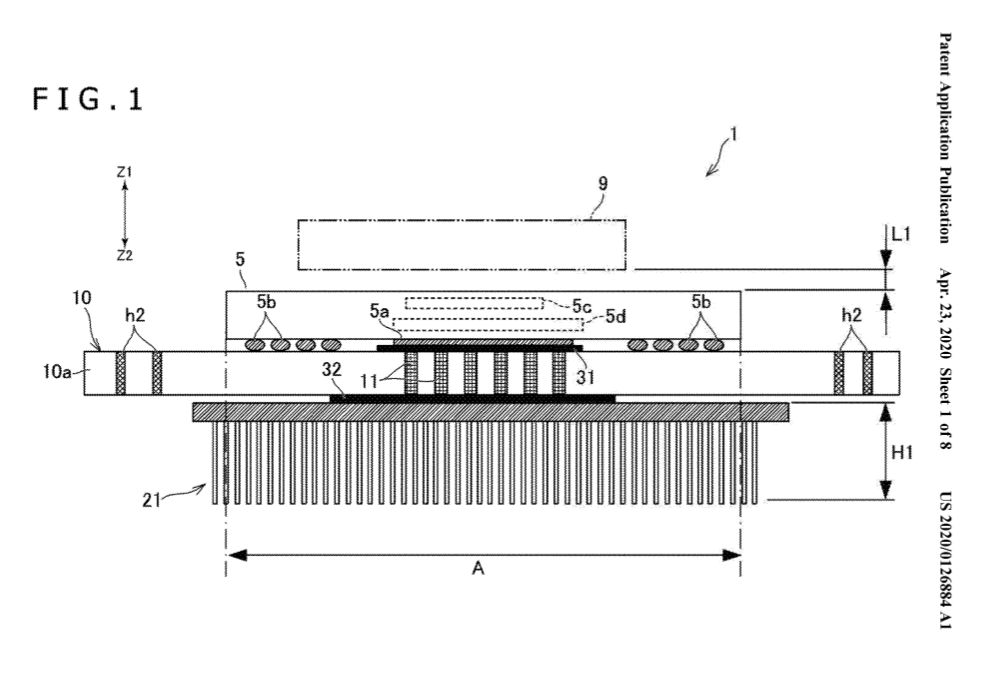 So what is all this? Basically chip is placed not on PCB but on heatplate that heatplate has miniheatpipes coming throught it on other side of pcb where lies heatsink with fins. center of chip is used to cool via heatplate and PCI lanes go around the rim of chip. Consoles don't need a lot of PCI lanes so it is perfectly reasonable that a lot of underside is without PCI lanes unlike something like PC chip. Then there is other heatsink which lies on top of housing with paste in traditional way.

neat design, but i doubt it would poliferate to PC as PC chips have massive amount of PCI lanes and there is simply no space for heatplate. With such setup you can cool chip from two sides which is especially important for 3D stacked chips.

The 3D stacking of chips allows you to "move" units of the chip closer to one another, so flow between parts is shorten, and thus you achieve a saveing in power draw (it uses less power this way), shorter distance to move data around can also results in speedups and lower latency when doing so.

Another benefit is, it appears they are able to have a "cooling unit" on each side of the chip, this way.
Which might result in a more effecient way to cool down the chip.

So whats the draw back?

This is probably abit more expensive than doing it the normal way.

Sony seems to be doing alot of "new" things.
The variable clock speeds, to maximise performance without needing to waste anything on overhead.
The 3D stacked chip, and the unique cooling solution seem, like something we've heard of would be comeing in the future, but no one really expected to see anytime soon.

Even the controller is new, its no longer called a dualshock, but now the dualSense, after the changes it got in tech.
This ontop of stuff like all the work they put into removeing bottlenecks, when moveing data around (from the SSD).

Alot of this stuff just "seems" more planned out than what Microsoft did.
With the Xbox series X, there wasnt any "surprises", it was basically just more or less what everyone thought it would be.
With the Playstation 5, there seems to be alot of elegant solutions, and new stuff/thinking. 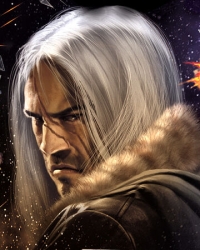 I wouldn't say more planned out, instead sony spent more RND on more innovation with their hardware like the controller while MS went the more traditional route. But they seem to be innovating on the software/api side of things. Both of them took different routes in where they wanted to focus.

Implying that somehow Microsoft's design wasn't "planned" or innovative is a pretty bold claim, considering they've talked extensively about how they'll handle cooling - they're just going for intricate mechanical designs, which are time-tested and effective.

Does this mean PS5 will also look like a fridge or a more normal looking console?

As for 3D stacking, that has been used commercially since the PSP. Today it's mostly used in SSDs and other storage technologies.

As for cooling from both sides, neat little trick but basically not necessary at all. It's really just a design decision depending on your case layout. And they would be only able to do it because they have guaranteed 10s of millions of sold units. Otherwise it's really not economically viable.

I can think of four reasons right out of the gate:

The memory chips in an ssd are layered, not stacked.