Forums - Gaming Discussion - Dead in the Water: Sakura Wars and Trails of Mana; will either survive? 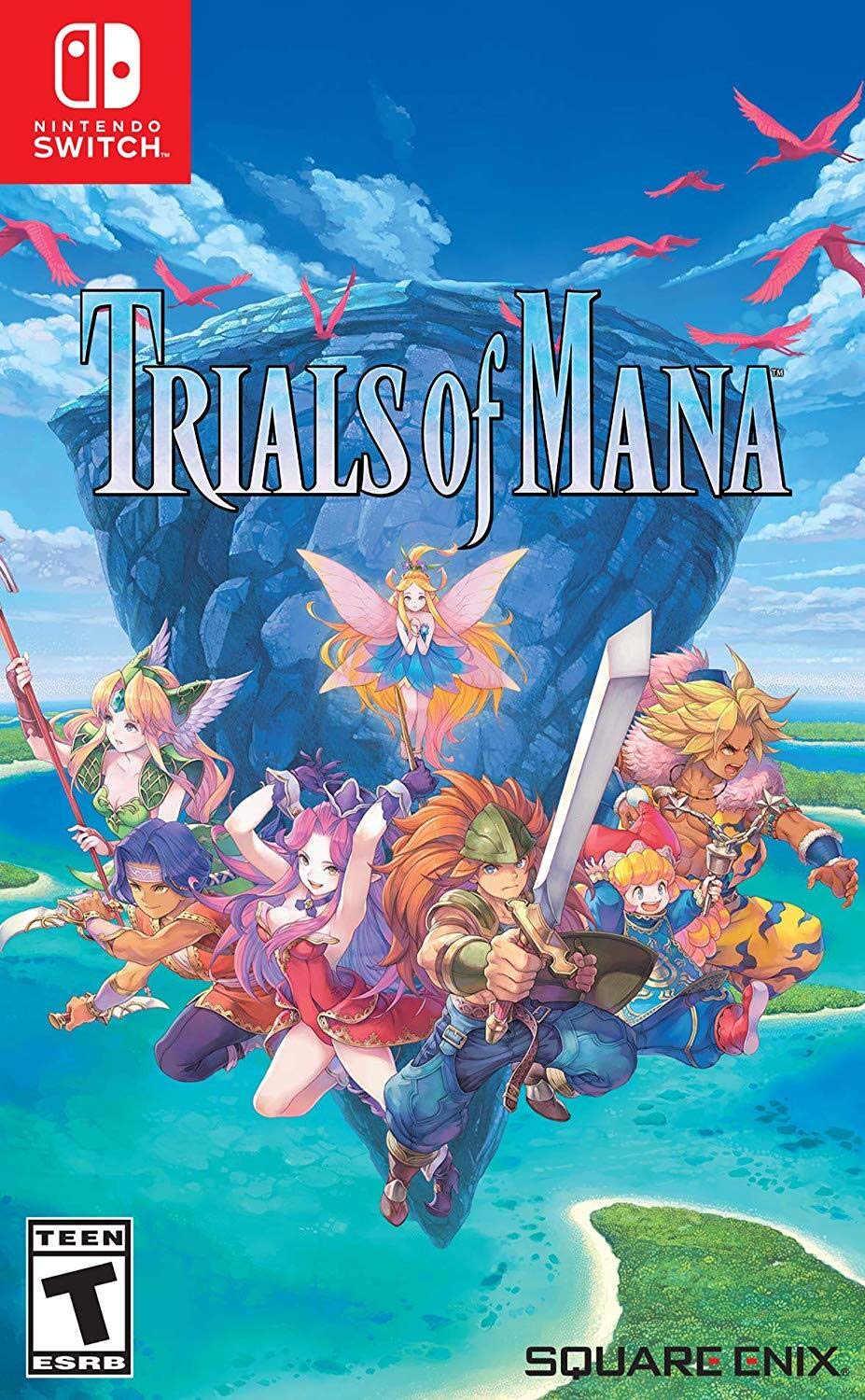 We have two niche JRPG's releasing in the same  month in which not one, not two, but THREEE megatons are also releasing: Animal Crossing, Resident Evil 3 and Final Fantasy 7; what a month to be a video game that is not those 3. I'm not leaning..heavily towards, dead in the for both but what general concensus?

Pros: Looks to be a high quality game with a genre shift that may attract new fans

Cons: A niche series with a genre shift that may have killed any interest from old fans.

2. Will YOU be buying either at least within a month of release?

***Bonus question for those own both consoles***:

*sigh* You have two, maybe 3 questions to answer and you answered none.

I wanted to try Sakura Wars, but it's not on the Switch, and all Sega games that come to PC end up with Denuvo, so they are a no for me.

I know literally nothing about Sakura Wars, I've heard of the name, but that's it... as for Trials of Mana, it's a game I'm definitely getting down the line, but not in a rush to get it anytime soon, unless the price tanks within the first month lol. As for how much they'll sell, I'm guessing close to fuck all, not only in the west, but just worldwide in general. Sakura Wars seems like it's just come out of nowhere, never heard anything of a PS4 release until like a couple of weeks ago or something, and even still have no idea what it's about, what the gameplay is like or what, lol. So I guess that answers the question of what game I'll pick... Trials of Mana since as I've said, I WILL be getting it eventually :P

I'm not planning to play either on release, but I will probably play them both eventually. Would be more likely to play these sooner if they were on Xbox, but Square Enix Xbox support this gen has been abysmal aside from KH and FF, and for whatever reason Sega didn't put Sakura Wars on Xbox like they've been doing with Yakuza and Valkyria.

I think Mana has a bit more name recognition so it'll do better than Sakura. Also, offtopic but I hate the new character designs for Sakura Wars. The originals from the 90's look so much better.

Sakura Wars is a long running turn based tactics RPG with visual novel elements. This Sakura Wars is reboot that changes the game into into action rpg (check the combat trailer). Sakura Wars already released in Japan to good sales (though Sega said they wanted alittle bit more)

1. Will either sell over 100k in the west?
maybe Trails of mana, but probably not by much.

2. Will YOU be buying either at least within a month of release?
Nope.

3. If you had to buy one, which would it be?
Trails of Mana.

I'm getting both at launch.