Thats very interesting. What is the Best Kojima Productions-Game for you ? 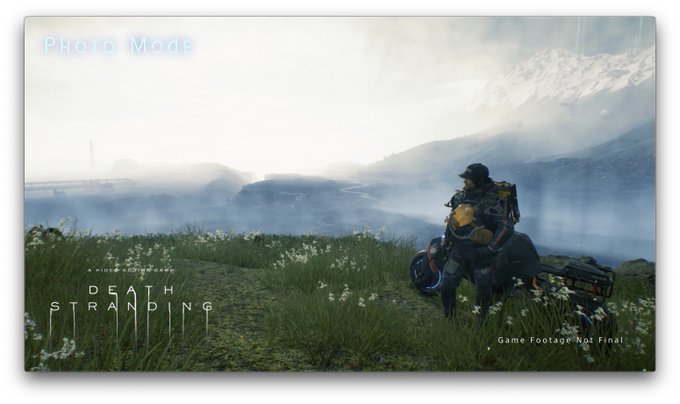 Thats sad news : ( I wish the studio all the best!

I checked Lords of Shadow in the poll because its a version of Castlevania I absolutely love and enjoy a lot (sadly LOS2 ruined it) and probably the Kojima game i've replayed the most. That said tho, I do think theres more merit to the MGS series, specifically MGS3: Snake Eater - which for me at least is the best in the series - Everything about that game is top notch, memorable combat, story, boss fights, its Kojima at his best.

Honorary mention to Penguin Adventure because sure why not.

Metal Gear Solid 1, no contest. It had the perfect mix of great innovative gameplay, memorable characters, a great story with some mighty plot twists. Coming in second would be Snake Eater. Sons of Liberty is also good but there's Rose... which brings it down a notch. I didn't like Guns of the Patriot.

From the non-MSG games, I'd choose Castlevania: Lord of Shadow, it was a solid game.

Interesting :) Thank you for your opinion. I have played Metal Gear Solid 2+3 about 40 times in my entire life. I love these games (gamplay / story / characters / soundtracks / atmosphere / details) so much :) And Death Stranding - ca 150 hours, currently. Zone of the Enders 2 was cool.

PS: And Castlevania LOS 2 was without Hideo Kojima and his team, just like Metal Gear Survive : ( It would be nice if Konami gave its IPs to Kojima Productions/Sony.

Snake Eater comfortably takes this for me. It's really the only example I can think of where a developer created one of my favorite games of all time, but pretty much everything else they've done, even within the same franchise, leaves me fairly cold.

Death Stranding since that really is the only Kojima Productions game.

I haven't played Lord of Shadows and only own and played the first Zone of the Enders (not because of the mgs 2 demo, but just because I saw it in the bargain bin and thought Jehuty looked badass) but I absolutely love all the Metal Gears and Death Stranding, its hard to pick a favorite since they all have different things I like about them. Though MGS 3 Snake Eater always has a really special place for me so maybe it edges out just a bit, but even still I'm not entirely comfortable choosing one over another. 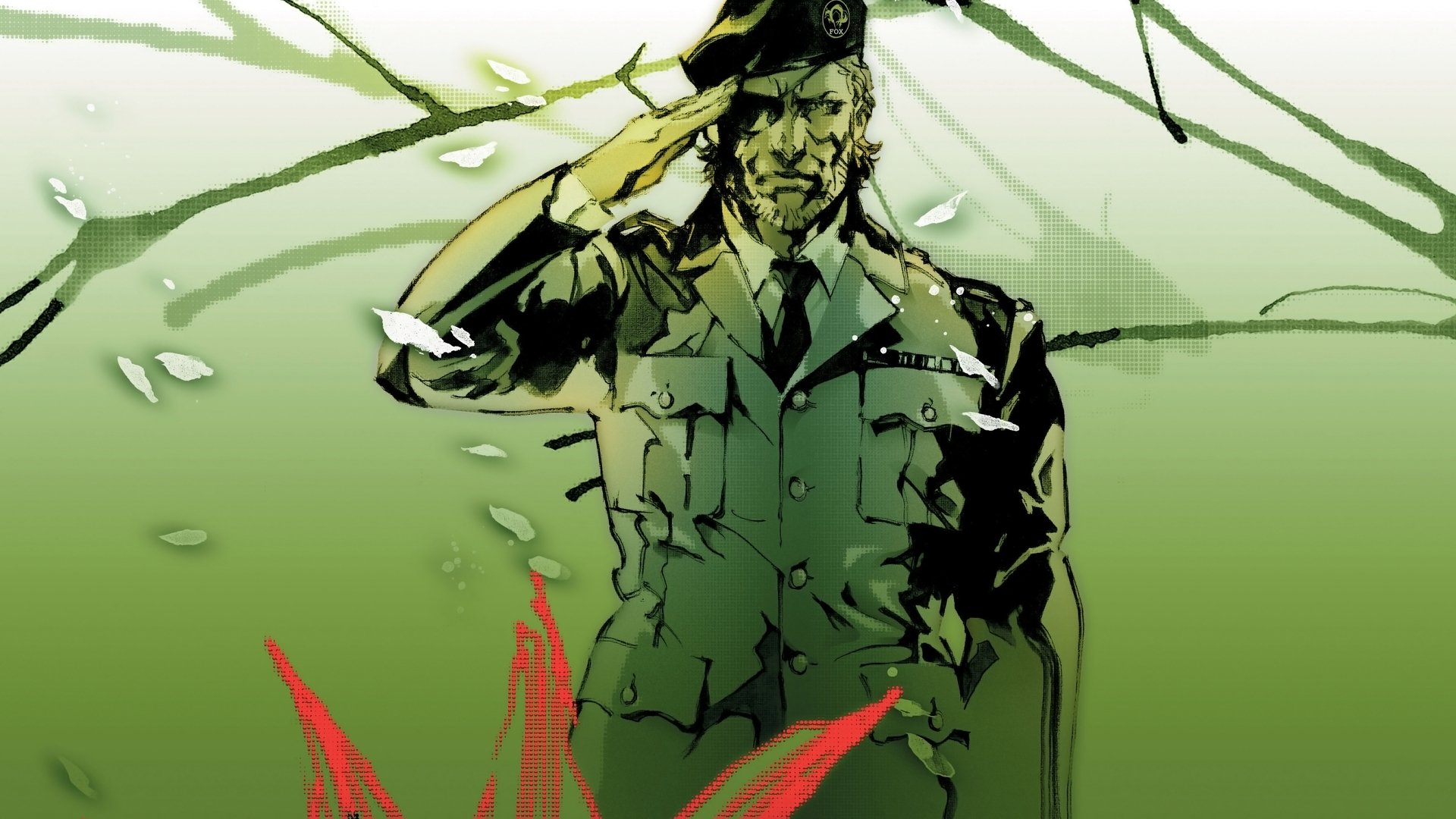