Maybe a game? or something like a toy set? 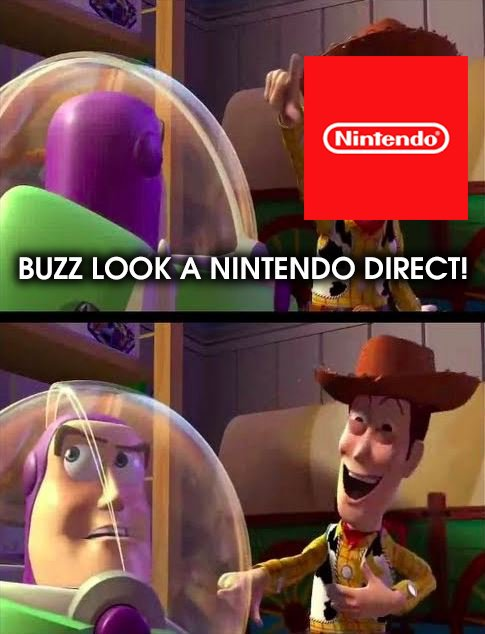 Hopefully we get a game AND a toyset!

I have enjoyed the occasional Lego game, but aside from Lego City, they are THE most interchangeable copy/paste games in history. Maybe Nintendo will require a more unique take on the gameplay and overall formula.

Lego Mushroom Kingdom, an open world collectathon with switchable characters would be awesome.  Would be nice, though, if you didn't have to go into "levels" this time, though, like in Lego City Undercover.  But even if so, that would be just fine.

There are just so many different jobs that Mario has had that switching from costume to costume to perform different skills would feel very organic and nostalgic.  And just like Lego City Undercover went to the moon, Mario would have a couple Galaxy themed sections.

Yeah, the potential for this could be huge...but we're probably over speculating at this point.