Forums - Gaming Discussion - Would you be willing to pay more than the "$60" pricetag for a game today?

By "$60" I'm referring to the ceiling of the price of a new game in your country.

The cost of making games today has generally gone up a lot compared to the old days, while some games don't sell more than their predecessors even in today's environment.
And when they do sell, it may be at steep discounts, which occur more commonly and frequently than before. 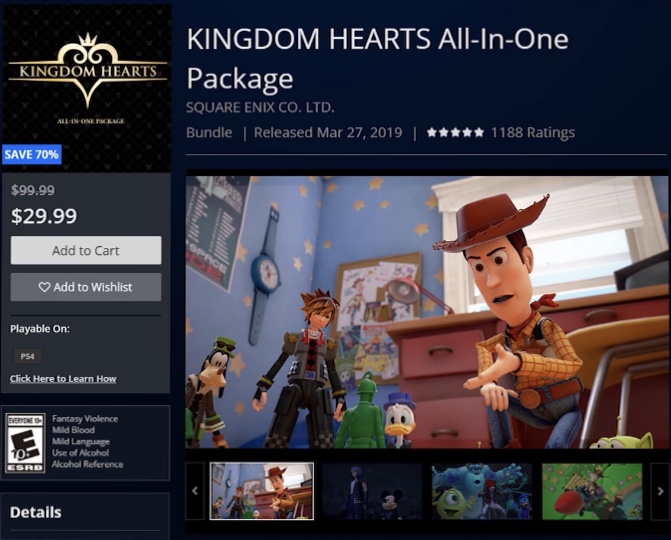 On top of games generally costing more to make these days, some games cost significantly more than others as well.

If developers have a grand vision for a game that will require more funds and dev time than they think will be justified by the $60 price point, what are their options?
Either scale back the game, or go for additional sources of revenue, such as DLC/microtransactions.
Some publishers will no doubt abuse it even if they don't really need it. But that's unlikely the case with everyone.

So the question I'm asking you guys today is, whatever the ceiling for the price of a base game (not counting special editions with extras) is in your country, would you be comfortable paying say $20 - $40 more for a game, if it feels justified?
Perhaps with the stipulation that those games cannot sell any gameplay related micro-transactions.

That includes waiting for a price drop. It would just mean that its price during a sale would be higher than the sale price of a game today.
So instead of $30 during a sale it could be $45. Etc.

Been paying more than 60$ for games for many, many years now.

Between taking advantage of deals and avoiding certain titles until discount, it's been ages since I've paid more than 50€ for a game. If I could not avoid paying that price, I would just look for other game instead.

No. I won't return to 8-bit era prices. (yes I am aware of inflation) I pay $60 for something I really want and wait for everything else to go on sale.

Due to regional pricing I've probably paid more than $60 for every single new game I've ever bought!

I'd do the same I do now. I'd pay the 80-100 for games im already hyped and waiting for and wait for the rest to be on sale.
Dont see myself quitting or reducing the frequency I buy games- at least not significantly- because of this.

Depend of the game.
Mostly no because in Brazil with a minimum wage of about 200USD a month, 60 is already a lot so most games I wait to drop to around 10-15 to buy.
But yes, Uncharted, GoW, SM and some others I would pay more than 60USD if I weren't tight on cash on the month.

Yeah, I still spend $80 ( standard Canadian price) for vanilla games at launch if they mean something to me, or are more "niche" titles. I buy the occasional deluxe edition as well.

I do this less often now due simply to the size of my collection. Prices have had interesting fluctuations and extended periods stability in Canada, and my part of the country throughout my life. My favourite example is always Phantasy Star 2 selling for close to $140. Prices have generally improved here since the 8 bit/early 16 bit time period, but got close to that absurd level again in the early aughts.

Wouldn't bother me, I paid more than $60 back in the SNES and N64 games. In order to justify more than $60 I would expect a few things:

1) absolutely no MTX and no DLC, the game should be complete day 1 and I should have immediate access to the entire game
2) high quality, meaning no glitches or patches

At the end of the day I think videogames still offer easily the best bang for the buck in terms of entertainment.  I paid $60 for BotW and put in 200 hours...  Even with smaller/shorter games, I still get 20 hours at $60, which is $3 per hour.  What else in life offers $3 per hour entertainment?  Netflix?  A few weeks back I took my family bowling and it was $60 for an hour.

$60 for a new game, that was a long time ago! CAD 50 is considered a budget game here nowadays.
I paid CAD 101.69 for the metal tin edition of GT Sport when it came out. (incl tax)