Sort of.  I think the visuals were cleaned up a bit.  And there are optional toggles that either speed up the game (which is a god send) or activate god mode.  Other than that, the core experience is pretty much the same.

So you're telling everyone that imagined what FF7 would (edit)look like in the FF7R don't understand what imagination is? Thanks, I needed this laugh.

No.  I didn't say anything even vaguely like that.  Your imagination is apparently so powerful that you're imagining things I never said.

I love that speed up mode. Couldn't play it otherwise.

Regarding my point from my OP, what you said is absolute bullshit so I had to try and make sense of it, but here is the hard facts. You lack imagination, or you just don't understand my OP.

Here is what I originally said;

"Nobody has really seen Final Fantasy 7. It's my favorite game I've played it a many times, but no I don't care, I've never seen it, you've never seen it, nobody's ever seen it, because all we saw was Lego people. When you play with Legos as a kid your imagination takes over so that's what has happened with this game, our imaginations have taken over. We've gotten to the point where we've imagined and sort of like crafted and built these scenes in our heads in these characters and how they look almost like reading a book. It's really was like a book and now we're at the point where we're able to see it for real in the Remake."

Now stop focusing on Legos. "We've gotten to the point where we've imagined and sort of like crafted and built these scenes in our heads in these characters and how they look almost like reading a book."

You can still try to spin that however you want, but my point stands. I'm done here.

This poll was already done on metacritic, and it seems the results still hold up.  99 is a higher number than 92 afterall.  😎

I never pass up a chance to mention that I didn't like FF VII.

How I quit playing before that girl died.

How I sold it at a pawn shop and used the money to buy weed.

It's all in my book: Raw, Red, and Beyond

I loved ZOOT at the time, but struggled to enjoy it when I played it briefly again in 2004. I don't think it's held up well. A common sentiment for me as it pertains to games from that gen.


Zelda, because I did really enjoy it at the time.

I'm pretty confident in my ability to accurately convey my thoughts.  If something I said was wrong, point it out.  But, as your post was completely non-responsive to what I said, I'd say the problem was on your end.  When someone says "So you're telling..." that's a sure sign that they're constructing a strawman.  If you legitimately were interested in clarification, you could ask me to clarify rather than trying to put words in my mouth.

I understood your OP.  Problem is that it was very dumb.  Reposting it and isolating the semi-sensical parts does not change this.

Anybody can look at anything; a videogame, a movie, an actual person, or the turd you just left in your toilet bowl and imagine it was something different.  There is nothing unique or special about FF7 in this regard.  You could make the same exact argument about Ocarina of Time.  I could imagine a higher fidelity remake of literally every game on the PS1 or N64.  So this doesn't make it so that FF7 "aged like a fine wine" or that "nobody's really seen it".  Unless nobody has ever seen a game from that entire generation.

There are however, some games or activities that do demand more imagination on the part of the audience or participant.  Lego is the example you made, and you've stopped defending that example, because you had no response to the differences that I pointed out.  For another example, we can point to Shadow of the Colossus.  In that game, the player must imagine a narrative because the game really doesn't give you one.  I'm free and really required to imagine why the character chose to slay colossi, why those colossi exist, why the character wants to revive the girl, who the voice that speaks to him is, and so on so forth.  The game is made in a way that requires you to fill in the blanks.  It leaves questions and I have to imagine the answer.

In contrast, there's nothing about FF7 that especially requires imaginative interpretation.  We know who the characters and what their motivations are.  We know what the characters look like.  Even if there is vagueness with the overworld art style, their battle models and the CGI scenes show us what they clearly look like.  My mental image of Cloud cannot stray very far from 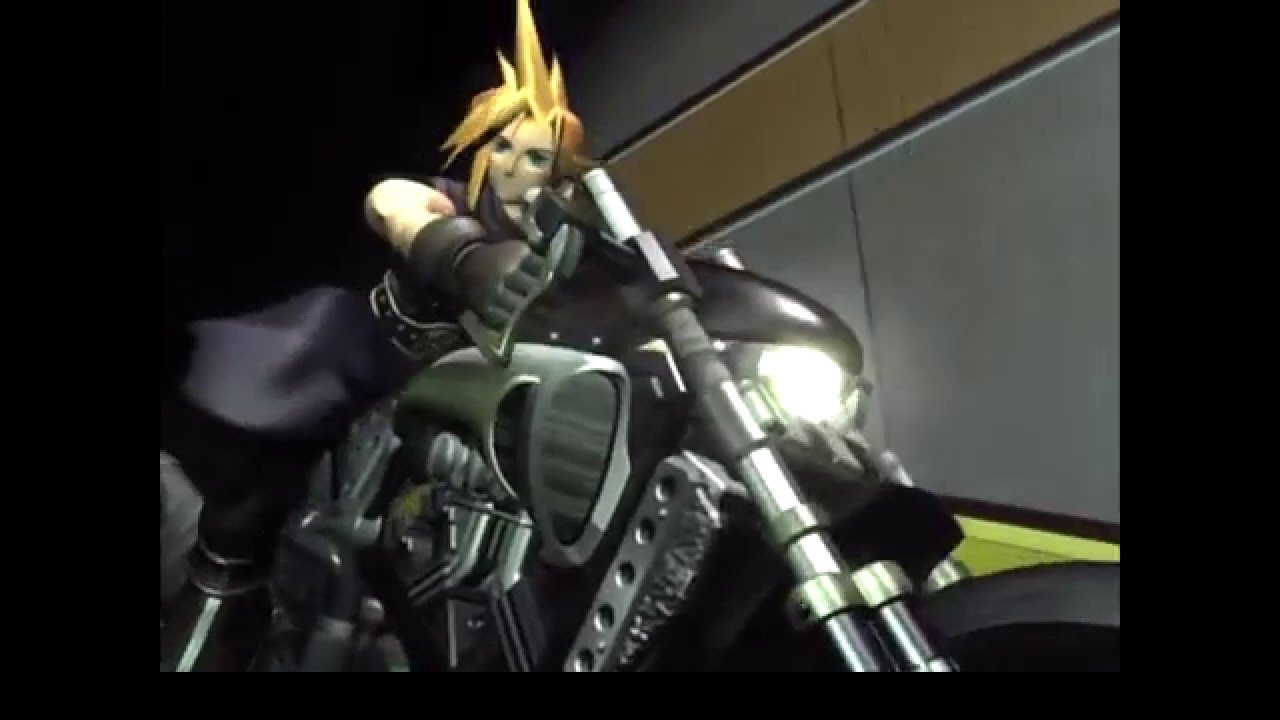 I can imagine Ocarina of Time with photorealistic graphics, or in an anime style, or even as a virtual boy game.  Does that mean I have never seen it?  I could imagine Twelve Angry Men in color.  Has noone seen twelve angry men?  I could imagine Dragon Ball Z as a live action show.  Have I not seen that?  What exactly do you think it means to "see" a game?

You getting this now, or are you still imagining a straw man argument?  The issue isn't that one's imagination can't be sparked by Final Fantasy 7.  I never argued that point, even if you imagine I did.  Literally anything can get a person to start imagining.  The problem is you implied there was something special about FF7 that made it especially good at activating the imagination.  And because of this quality, it "aged like a fine wine" and "nobody has really seen it" XD.  And I'm sorry man, but that's just not the case. Final Fantasy 7 isn't John Cena.  We can see it.

But, if you actually have a valid explanation for why we've "never seen" FF7, feel free to present a cogent argument.  Why is FF7 special in that regard?  What makes it more imaginatively engaging than Ocarina of Time, Chrono Cross, or any game from that era? 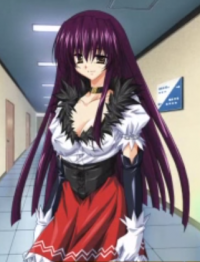 Don't get me wrong, Ocarina of Time is a great game, but I was never a big fan of Zelda. On the other hand, I really love the plot and the characters of FF7. I spend hours with a friend trying to beat this game. We even watched Advent Children after that.