When the game was first announced, myself and other people expected something like Hyrule Warriors. A 'Musou' game styled like Persona. But the more info we got, the more it started looking the other way around. A sequel to Persona 5 with a 'Warriors' combat system.

And in the latest Japanese trailer for the game, they show Joker with a calling card that says "Volume 2".

Followed by a P5 logo paired up with a 2.
Then an S shows up and pushes the 2 out of the way.

Short of actually naming the game P5-2, that's about as obvious as it gets for hinting that it's a sequel to the original game.
So I played the Japanese demo to see for myself how it differs from the original Persona 5.
My impression is that it does indeed play and feel very similar to Persona 5. It's still very character and story driven.

From what I can tell (at least from the Demo) these elements are missing:

- Social Links / Social Skills (May be in the full game though, as some images suggest.)

Elements that are back: 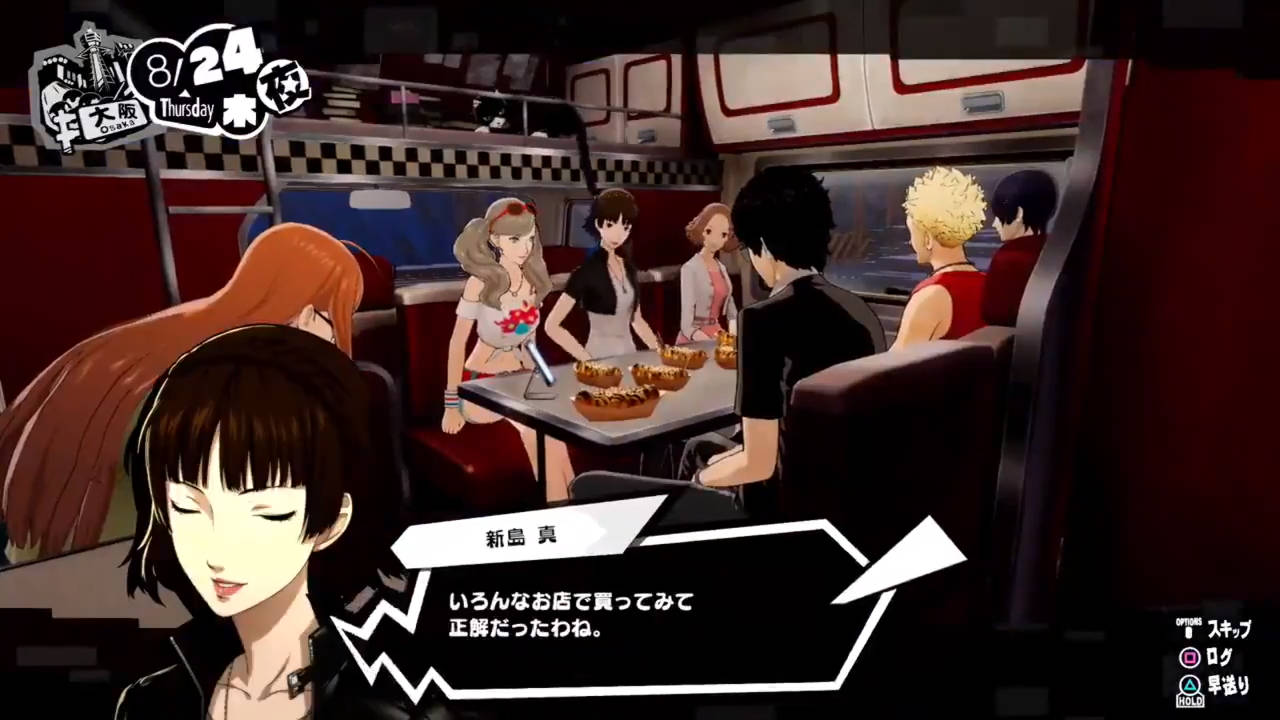 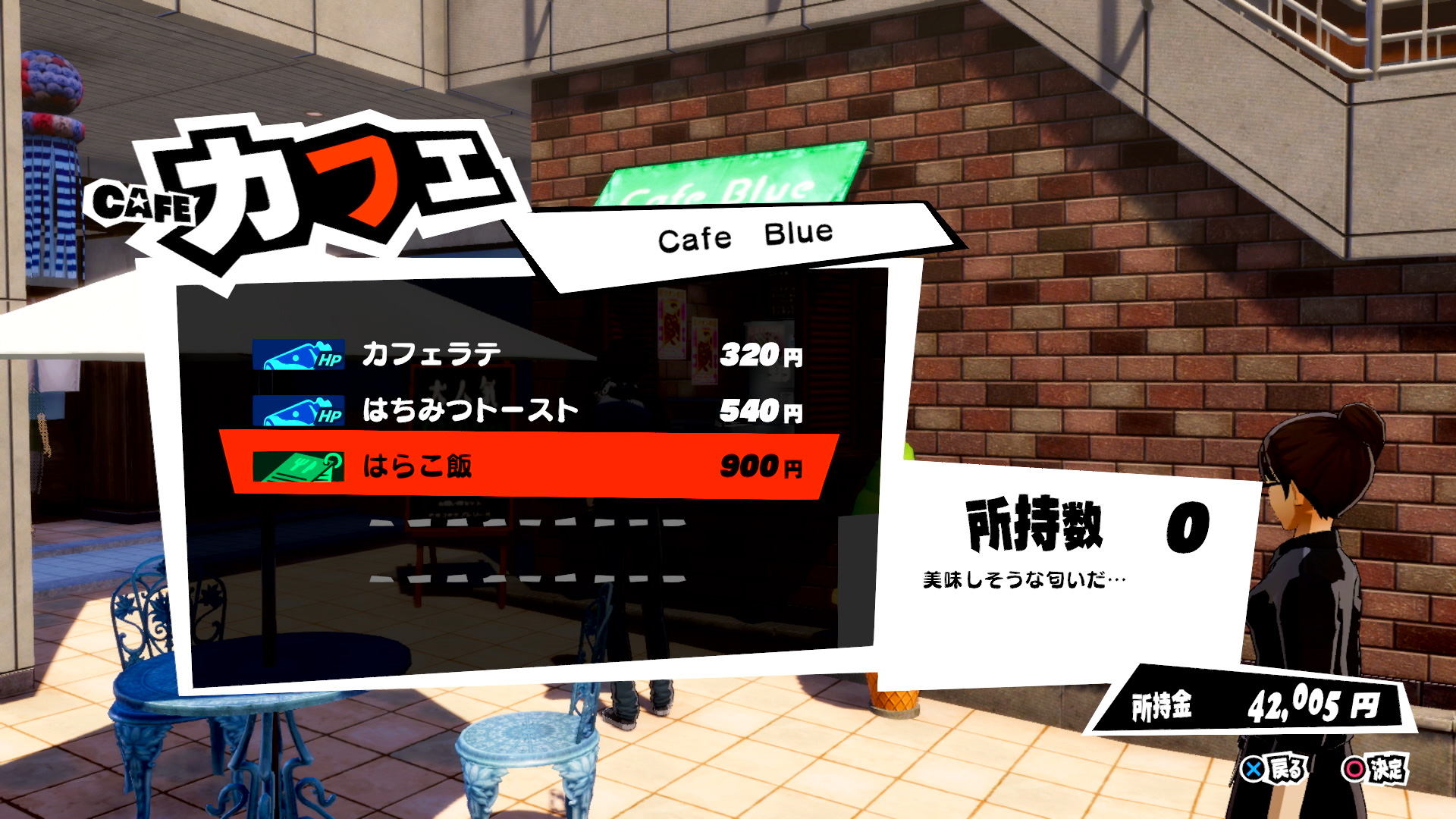 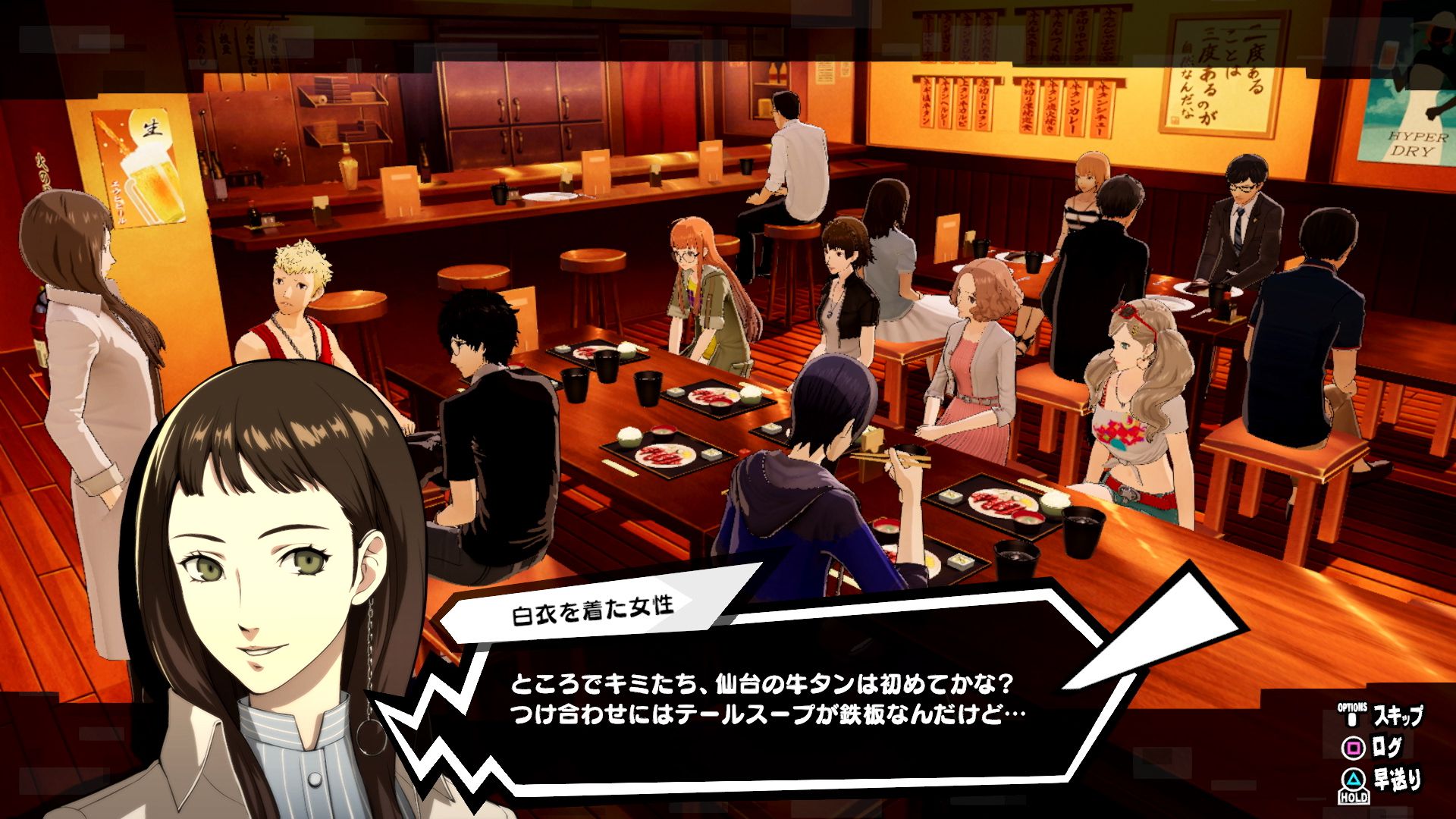 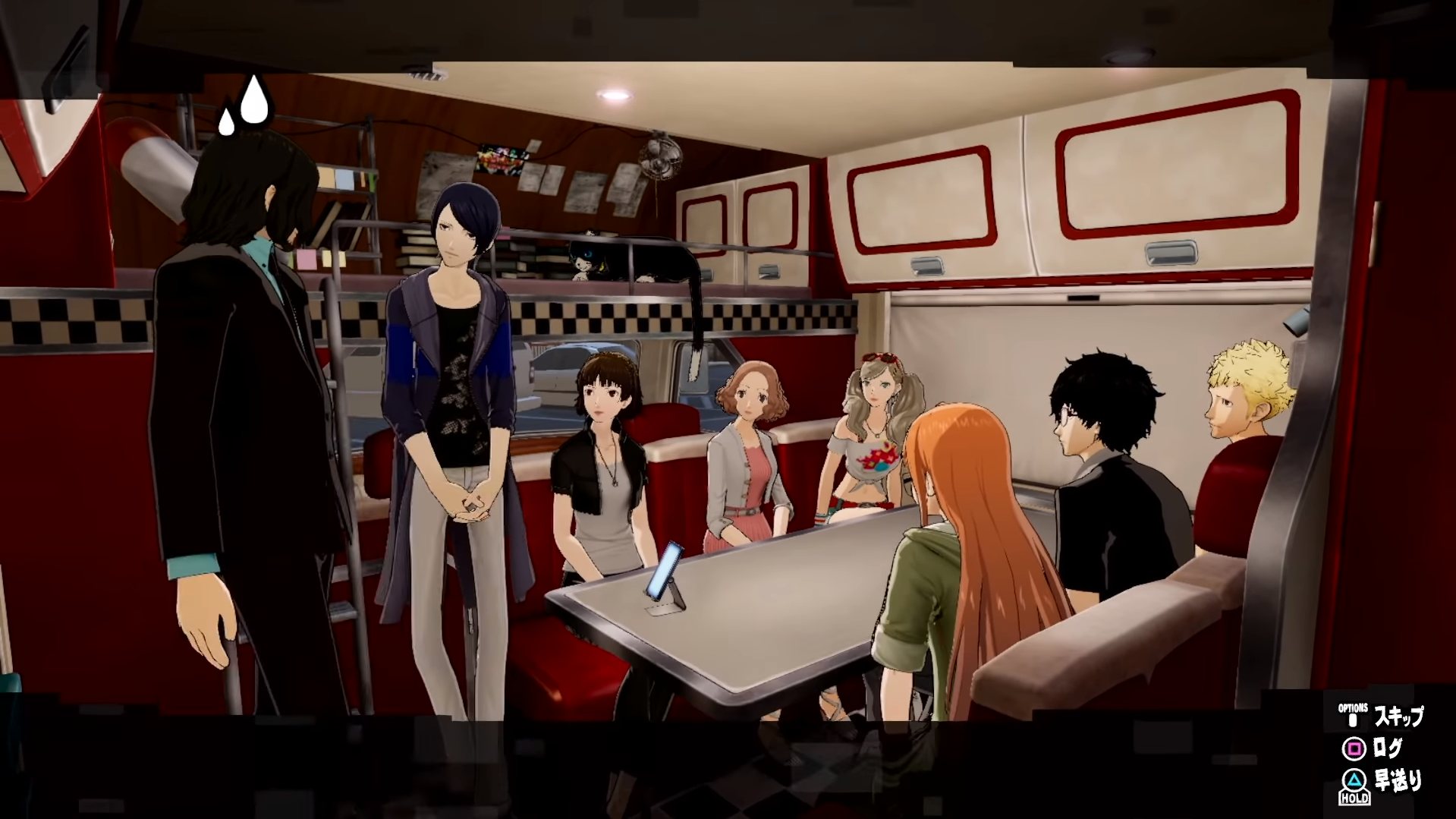 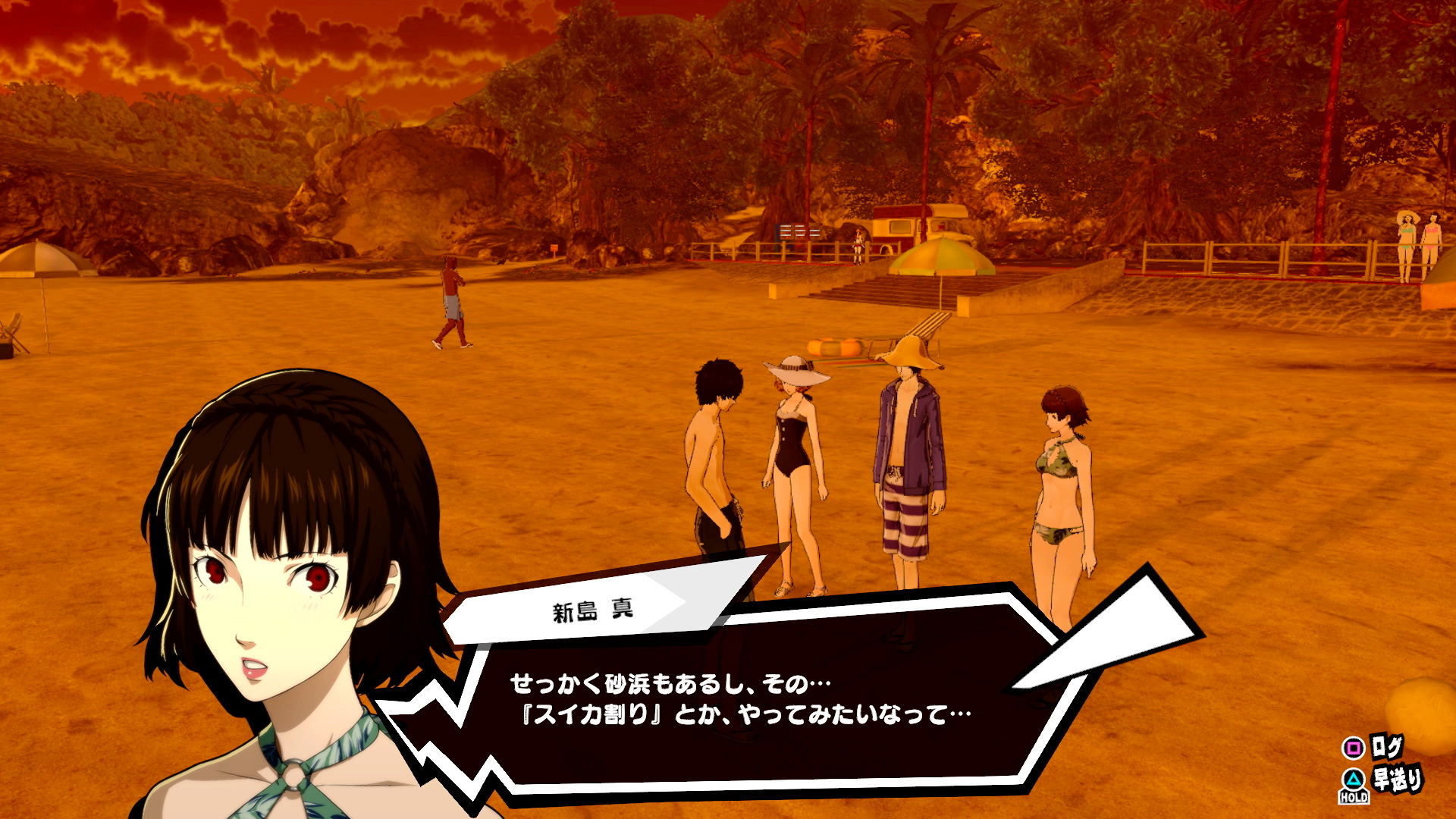 You spend the majority of the demo doing these things, and relatively little with the combat. Coupled with it having the original soundtrack, walking to Leblanc Cafe myself from the train station to meet up with everyone again, going back into my old room and seeing the plant is still there, it does feel a lot like playing Persona 5 again.

So as far as I'm concerned, this is the sequel to Persona 5, with a new combat system.

Will it have timed missions missables? Loved PS3,4 but never played 5 because I hate missing out.

Interesting I think they also changes what system I will get it on.
I was expecting a mindless hack and slash musou game. Little reading, no thought. Perfect for something while watching TV.

Instead it sounds more like Persona with another element. Lots of reading, good music, and may require some thoughts.. So that is better for full attention and the PS4.

yea from what I played in the demo the focus seems to be on story with lots of talking, just like in P5

battles seemed pretty mindless to me, although you can use stuff in the environment and ofcourse gun/persona skills with weaknesses, down states and all-out attacks etc have been implemented

You mean like the ones you hand in to Elizabeth for rewards? Like kill a golden shadow, etc?
I'm not aware of anything like that in P5. Though for something called Mementos Requests, you'll lose access to them once you get to the final story dungeon of the game.

Yeah, even after seeing these elements in screenshots and trailers, I wasn't sure how much of it would be in the game.
As in maybe it's just there for very short periods between typical Musou Missions, in a shallow way. But that's not at all how it works. Even when you're in a palace, it feels more like a Persona 5 palace than a typical Warriors mission, because there's still a ton of breaks from the action for story purposes. You get to chose your dialogue options as usual. Friendly banter between characters. Mona being called a cat. Everyone picking on Ryuuji, etc.
I'm not sure if there are puzzles in the palaces, but there was interactions with objects.

Oh damn oh jeez now I HAVE to get this musou game in disguise.

Well I meant like maximizing social links, to complete the games I had to use guides, I just enjoy when games let me complete it without looking up guides.

If you haven't played P5 Royal, will you be able to follow P5-2 well?

Probably, yeah. From what I've heard, Scramble is continuing on from the story of the original Persona 5.

Also, pretty sure they've been teasing the "2" thing for a few months now. This game looks awesome.

Edit: didn't they say they were considering ditching the turn-based combat for P5 during development, then decided to keep it? Maybe Scramble is what came out of that.