Forums - Gaming Discussion - PS5 and XSX production may be impacted by Coronavirus, leading to supply issues or a delayed release

The PlayStation 5 and new Xbox are due out this holiday, but both could be delayed because of the coronavirus

Sony and Microsoft are working on the next versions of the PlayStation and the Xbox : The PlayStation 5 and Xbox Series X, respectively. 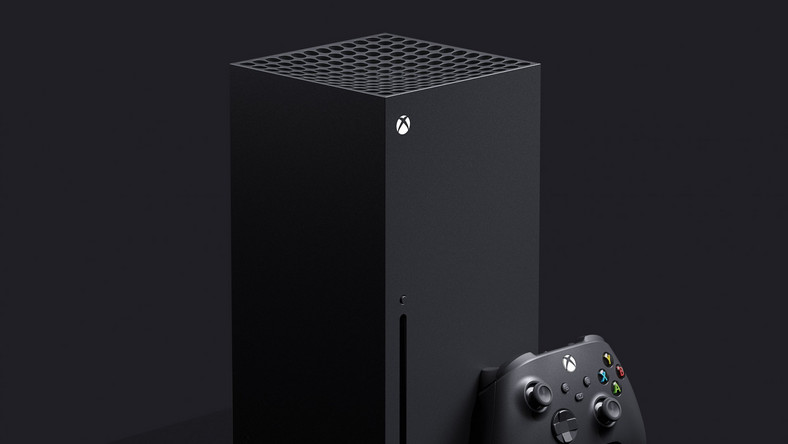 This holiday season, the next PlayStation and Xbox consoles are scheduled to arrive .

But thePlayStation 5 and the Xbox Series X, just like much of the world's consumer electronics, are being manufactured in China. And China is currently the focal point of the Wuhan coronavirus outbreak.

Of the more than 560 people who have died from the virus, all but two fatalities have been in mainland China. Over 28,000 people were reported as infected as of Wednesday .

China's manufacturing sector, which is responsible for producing the vast majority of the world's consumer electronics, has been hit particularly hard. Foxconn, the manufacturing giant that produces the iPhone, is quarantining workers . At least one supply chain executive told Nikkei Asian Review that , "The [coronavirus] situation in China could affect the planned production schedule" of the next iPhone.

Similarly, as Microsoft and Sony ramp up production of their next-gen consoles, those launches could see delays or, at least, constrained launch supply due to the coronavirus outbreak. 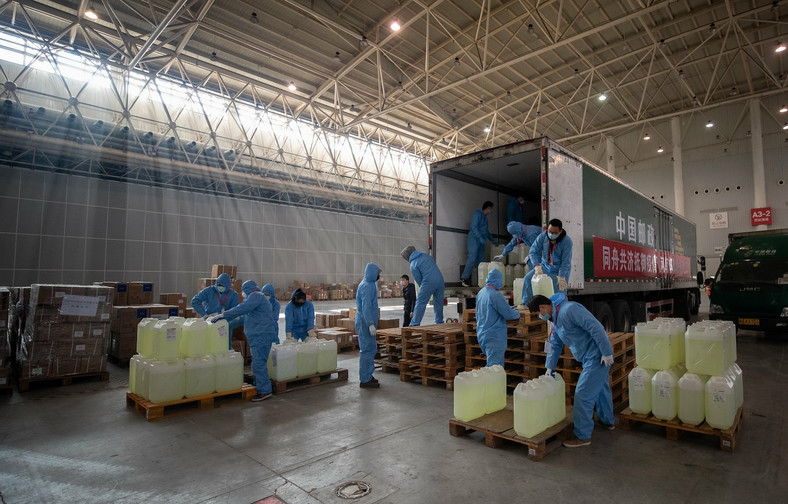 "The video game sector is currently manufacturing, or beginning to, a once-in-several-years' product generation change for the 2020 holiday season," a note from Jefferies Group published this week says."If [company] shutdowns exceed a month or so, game schedules will be delayed. New consoles may likewise suffer supply issues from a prolonged disruption, ahead of their Fall 2020 planned launches."

Put more simply: Next-gen consoles, and the games being produced for those consoles, may get hit with delays due to the coronavirus outbreak.

Though most major video games are made in North America, Europe, and Japan, large components of those games are outsourced to China. As much as "30-50% of art creation in western games is done in China," according to the note. In terms of the hardware itself, nearly 100% of the manufacturing takes place in China.

This is a shame for sure if it does end up happening. I really want to get a an Xbox Series X this Holiday, but preorders are going to go fast thanks to scalpers, I might miss out on one and have to wait until 2021.

Seems like a very possible scenario, let's see how much it will impact my plan to buy PS5 by April 2021.

It really depends how long the Coronavirus outbreak lasts for. The PS5 and Xbox Series X likely won't enter production until the summer. I'm guessing Sony and Microsoft will want 2-3 million consoles ready for launch.

Don't people say that production starts like 6 months before release because of prototype, validating product lines and learning curve before being able to do 1M a month?

Yeah that's possible. I was thinking on when production would start ramping up. With a release likely in November, six months before that would be May.

Nintendo moved some switch production outside china already to avoid the possible tariffs that never took place but were threatened. I assume those factories in southeast Asia countries produce consoles for mainly USA. However that doesn't mean components needed for switch produced in China might become harder to find due to China manufacturing taking a nose dive in January month due to concerns about the virus.

I'm about to get a switch in less than month so not worried.  As for PlayStation and Xbox fans...   Good luck if this goes longer than a few months.   If I were you I'd tell them to get back to work.  They already had enough time off allotted to them to cover rest of year.

True, but even though the consoles themselves likely aren't in full production yet, the virus outbreak could cause a shortage of some of the individual parts that will go into the consoles, like the RAM and SSD's, which in turn could delay production and cause a supply shortage of the new consoles on release.

I would think that Sony at least will want more than 2-3m. Sony sold 4.4m PS4's Holiday 2013, and that was with supply issues, so they will probably want at least 5m PS5s ready by the end of 2020. MS sold 3m XB1's Holiday 2013 and didn't have the supply issues that Sony did, so 3m XSX units (or a mix of XSX and XSS units if XSS makes 2020) might be enough for them, though depending on pricing and launch exclusives XSX could be more heavily in demand on launch than XB1 was, so they might need even more than 3m as well.

I agree with those estimates. Though, Xbox Series X is launching with Halo Infinite. Xbox One didn't have any games nearly as big at launch. So Microsoft might try to aim for a bit more than that.

On Topic The chip are produce in Taiwan but the assembly are in China. I think it won't happen  but instead a low production quantity /low unit supply and high cost manufacturing.

But I can see a super small possibility of  delay if it become worse and worse. Let's hope not