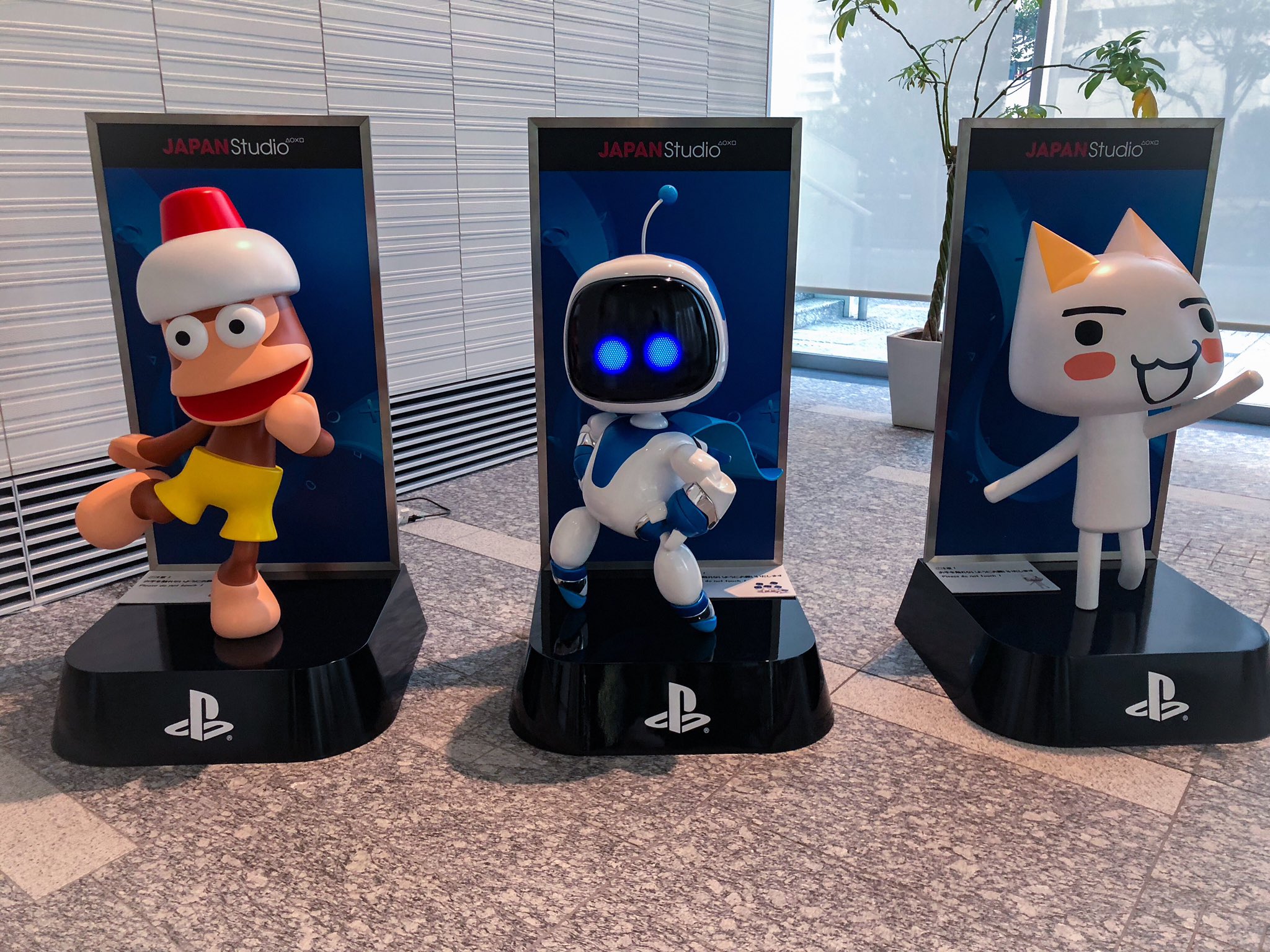 And the patent indicate that

" A method for Near Field Communication (NFC) based interactions can be implemented by a device when it is placed near an NFC tag and receives an electromagnetic signal associated with the NFC tag. The device retrieves the identifier of the NFC tag from the electromagnetic signal and, based on the identifier, the device can generate a first command. Furthermore, the device can identify a qualifying event, such as a predetermined orientation of the device. The device then generates a second command in response to the identification of the qualifying event. Each of the first and second command can cause a change in settings of the device, switching an operating mode of the device, activating/deactivating an application, enabling/disabling a feature of an application, and sending an instruction to a remote electronic device."

Does this means "Playstation All Star Battle Royal " sequel  is coming to PS5 ? 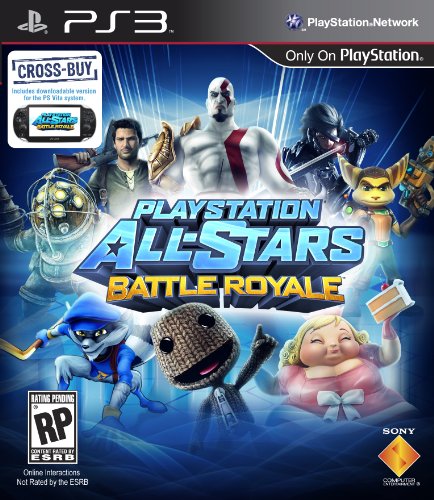 If they release a 2B amiiibo, then I'm here for it. I just hope they don't lock away DLC behind these figures. 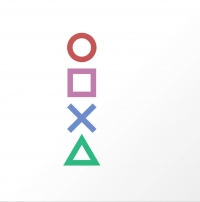 The Skylanders were before of the Amiibo.

I'd be down for this. I'd buy Sackboy day one.

I used Amiibo for a reference because it's more popular and it's product that always been supported for a very long time.

The Diddy Kong and R.O.B. ones are passable but the Pikachu is awful.

That's like saying why compare "cherry pie to apple pie when a used apple core sitting in a trashcan having just been puked on by A.O.C. was there first."