Forums - Gaming Discussion - Ideas for a sequel/Prequel trilogy to The Witcher games? 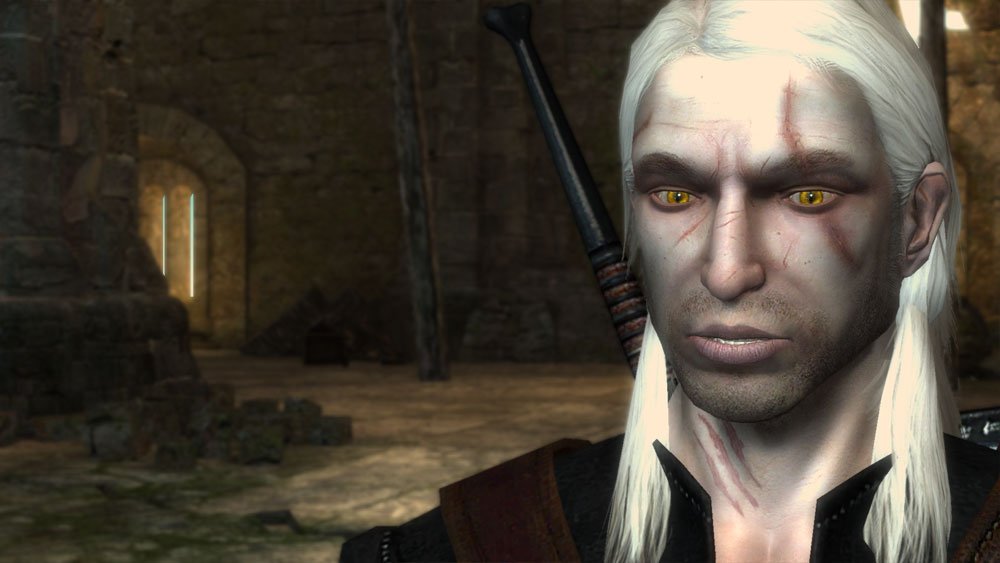 I'd rather see Witcher 1 remade and remastered. Just look at this godawful screenshot. It's borderline Oblivion levels of ugly.

Well, CD Projekt has shot down more games with playable Geralt many times now, Witcher 3 was designed as an ending for his story, they said that he might appear in future games as an NPC I think, but playable Geralt in the future seems unlikely.

The most likely candidate for Witcher 4 imo is a sequel that makes the Ciri becomes a Witcher ending canon, where we play as Ciri on the Witcher path. I was under the impression that she does end up getting mutations after Witcher 3, because she mentions drinking black blood potion in her Blood and Wine appearance, and I was under the impression that only mutated Witchers could safely drink that potion. But even without witcher mutations or signs, either way it seems like she can drink at least some witcher potions and use witcher bombs, her melee capabilities are already pretty much on par with mutated Witchers, and there's a possibility that she could learn to control her power between 3 and 4, which would allow her to use full-on sorceress spells which would be more powerful than witcher signs would be. She is also bi, which gives CDP the ability to do male and female romance options to make everyone happy.

A create your own Witcher game is a possibility as well. I think that we'll get either Ciri or a create your own Witcher game. I've also seen people suggest young Vesemir, Lambert, or Eskel games, but I find those kind of unlikely, none of them have the popularity of Ciri or Geralt that would be necessary to pull off a lead role in a game. But no matter what happens, a new AAA Witcher game after Cyberpunk seems likely. CD Projekt didn't recently cut a new deal with Andrzej Sapkowski that grants them increased Witcher game rights for no reason.

A Witcher 1 remake would be great for sure, but CD Projekt has suggested that they are not a fan of remakes and don't plan to remake 1 or 2.