Not likely a lot they could change at this point.

And frankly doesn't seem they are scrambling much at all.  Just slowly trickling out the information on their own time.  I wasn't expecting them to say anything more about it for at least another month or so.  I wouldn't be surprised if they ended up having a PS meeting next month to share PS5 specs.  That's what they did with PS4.

They first talked about PS4 a month later at their own PlayStation meeting, and followed up with a debut at E3.

While some were expecting something more substantial at CES this year, it seems like Sony is going to more closely repeat their PS4 announcement.

Kinda looks like PSV but the V fell over.

Yeah, after asking I just looked to my side and saw the Vita and it was the same font, then I looked for the PS3 and PS4 and it was also the same.

So I made another post as I didn't need the answer anymore.

Does not need to be creative , it just needs to be clear what the product is and it does not get any clearer than this so well done Sony!!

Nintendo was like..... well we cant take black or white backgrounds.... those other guys already took them.
Mario is red..... lets use a red background!

That isnt creative, theres nothing in their logo thats really creative, or more so than the others in logo form. 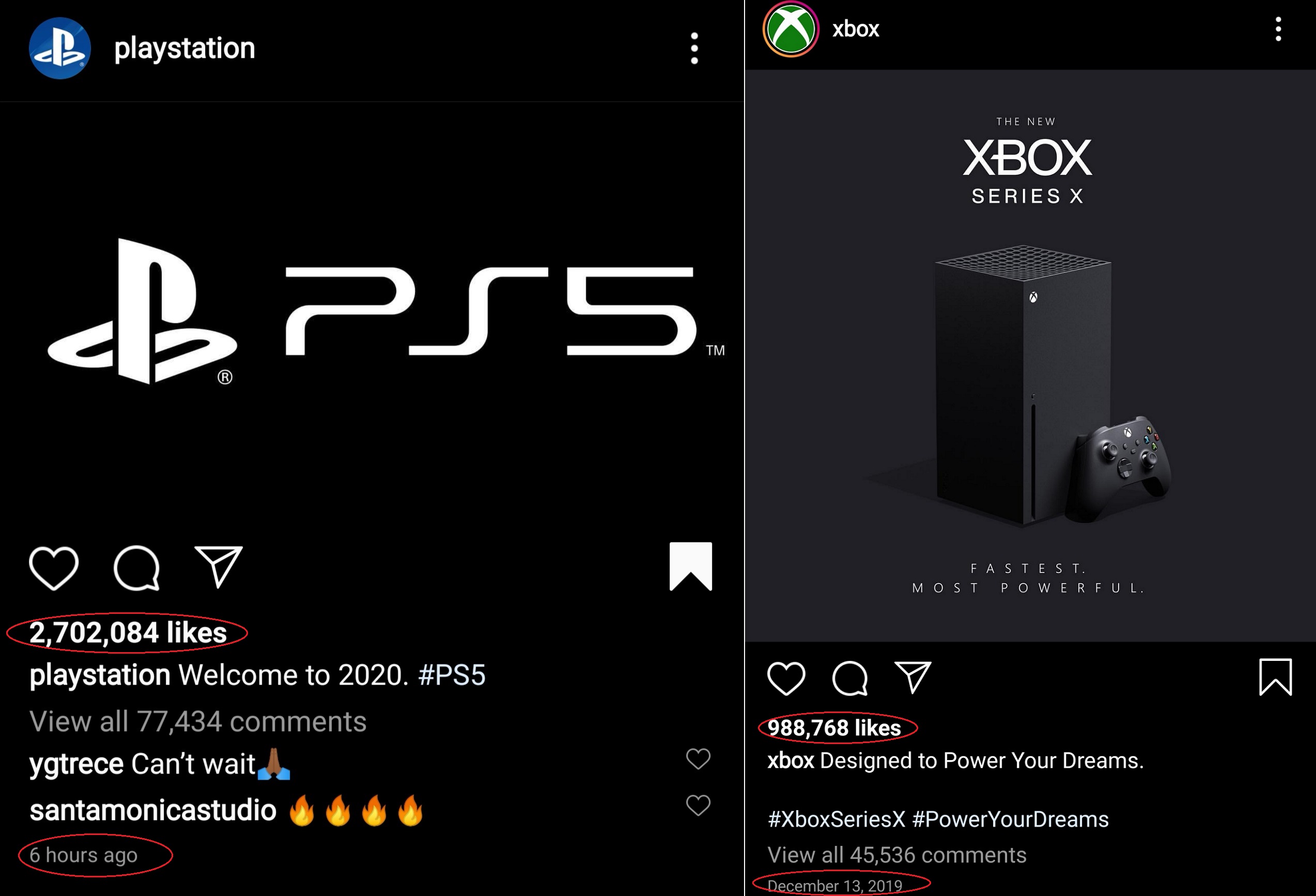 This mythical time you speak of was never a thing, to begin with.

Intellivision I, II, III and IV, and others

Dozens of platforms named either Coleco Telstar or Odyssey...

Even Sega had Mark I, II, III and multiple Mega Drives and Master Systems.

To change the name of a successor console is far more unusual than the other way around.

Secondly, the Switch logo is very creative because it reminds the features of the console: detachable controllers.

It's even more creative with the sound it makes when you see it animated at the beginning of every trailer or advert. This sound reminds of the actual sound of the joy-con being reattached. It's genius communication: the logo reminds both the attached and the detached joy-con, which is the essence of the console.

the teaser was afaik released via twitter at the very end of january 2013, 3 weeks prior to the event