^This. That was pretty much the only reason Nintendo did DLC at the time. Instead of wondering you could just ask me directly.

As you even acknowledge, it's content that you buy separately from the game. Main differences are you scan a figure instead of downloading, and that figure can work in various games while typical dlc is tied to one. Otherwise the ingame effects are mostly the same, generally cosmetic.

Nintendo seems to have put a lot less emphasis on amiibo with the Switch so maybe New Horizons will be without them. 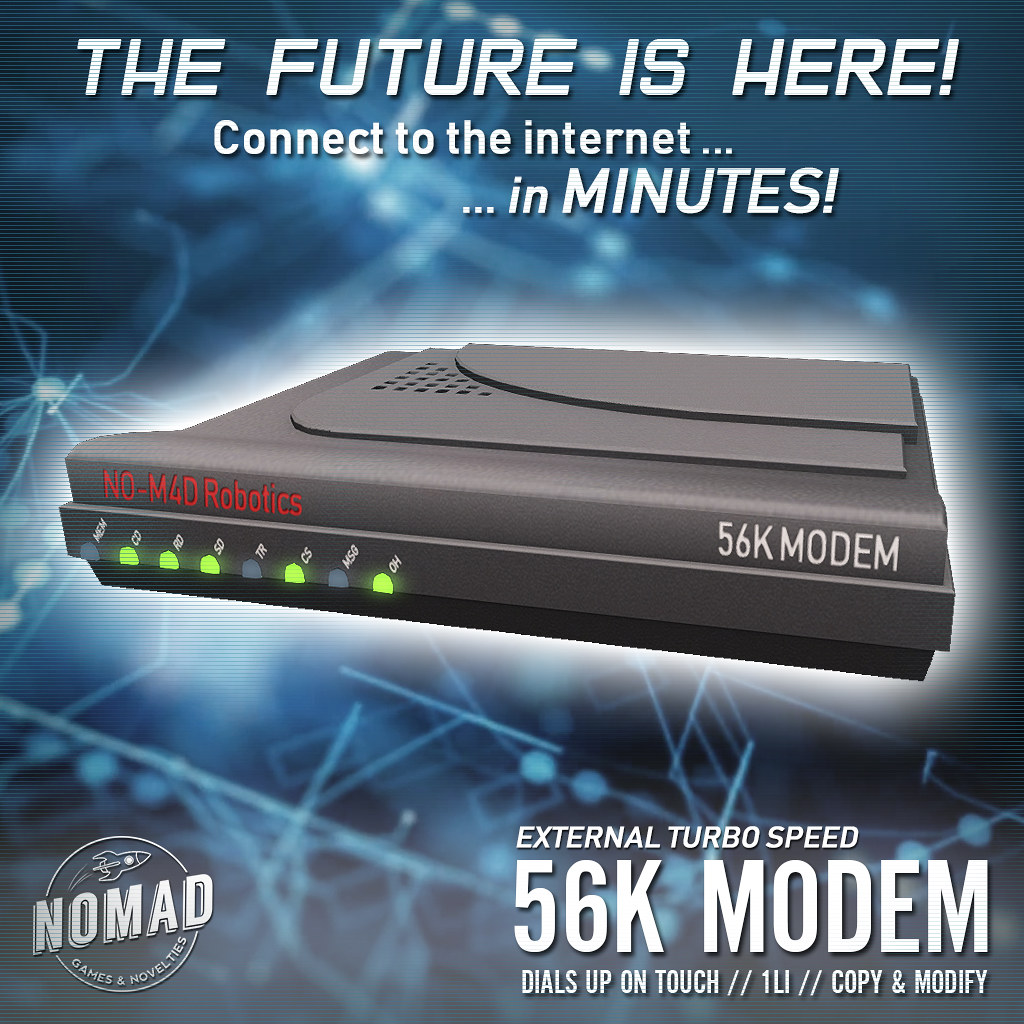 Less than two months to go and we still don't know anymore than what was shown at E3. There will surely be a game specific direct me thinks.

I didn't respond to you directly because I didn't want to obligate you to respond to such a silly-pedantic post of mine. Really, I just used it as a bridge to get into my reasoning for why I like the Amiibos.

Probably for marketing, they'll do one. But Animal Crossing is one of those games with enough name recognition that they really just need a small segment in their next direct to let people know it's coming. Although, it would be interesting to see some of the new features in the game. I'm getting it regardless.

If I had one feature request, co-op towns. This has been sort of a thing since the original game where multiple people could live in the same town, but you could never play at the same time as your townmates. Playing co-op on 3DS was one of my two favourite experiences on the handheld (the other being Mario Kart 7 multiplayer); but you didn't share a town if you went that route.

You don't gotta worry about that, someone quoting your post doesn't mean you have to respond if you don't want to. God knows I'd never be able to stop replying to some people if that were the law haha.

It's true the game doesn't need a game specific direct, it's true they don't even need to disclose all relevant information about the game prior to release. Game will sell great no matter what, but it's about what they should do, which is to be fair n honest. I believe it unethical to offer a thing for sale without customers fully knowing what it is, banking on their blind faith.

Yes I'm a hypocrite given I bought Splatoon day 1, and while we knew there would be free updates, we didn't know exactly how much or what it all was. I don't think being a hypocrite automatically invalidates what I say though. Due to NH's previous direct showing revealing nothing new about the game, I don't think 5 minutes in a general direct is enough time given this is the last opportunity to explain the game pre-release. If 5 minutes is enough time, then that would mean there's not much else to this game which I very much hope isn't true.

That feature request has been granted mate! Single-system local multiplayer will now be a thing, and though I won't be able to experience it for myself, I'm still happy it's there. It's something I predicted would come back when we thought this series would still be on Wii U with the second player on the gamepad. I bet that's what they were intending before switching to Switch.

Hard pass for me...not my cup of tea. It is however one of the few games my wife would play. She is not a gamer, but put some animal crossing or Luigi's Mansion in front of her and for that moment you might think she is one.