PS2 got criticized just as bad if not worse when it was originally revealed.

Yeah I'm certainly expecting Hellblade 2 to be a wonderful marvel. Halo Infinite is definitely going to be crazy.

The Hellblade trailer makes me want to play the original. I got a couple hours into it and was thoroughly freaked out, and never went back to it.

As for Halo Infinite I am hoping it is more open world than previous entries. Either like Gears 5 or even better IMO like Borderlands.

That depends on the enclosure. People put MUCH higher wattage ITX PC's in TV unit enclosures.

I'll wait for the games (to be honest, I haven't even watched the video. I just saw the pics).

Everything looks like something else. People are calling this thing a mini fridge. The called the PS2 a piece of stereo equipment. The GameCube was a lunch box. The PS3 was a grill. The Xbox One was a VCR. I just want good games.

Yes good games is all that matters. I remember hearing the PS4 looked like a sandwich with the top bread sliding off from friends.

Someone posted comparisons on Eurogamer 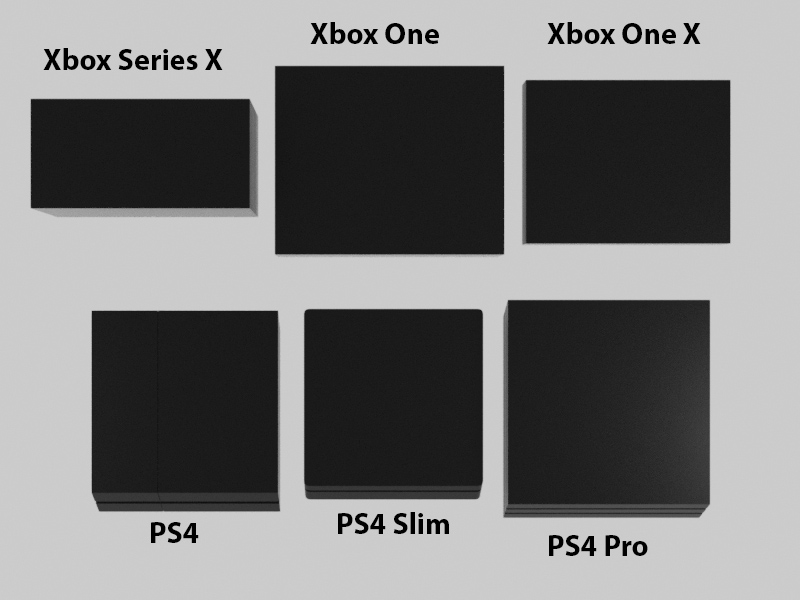 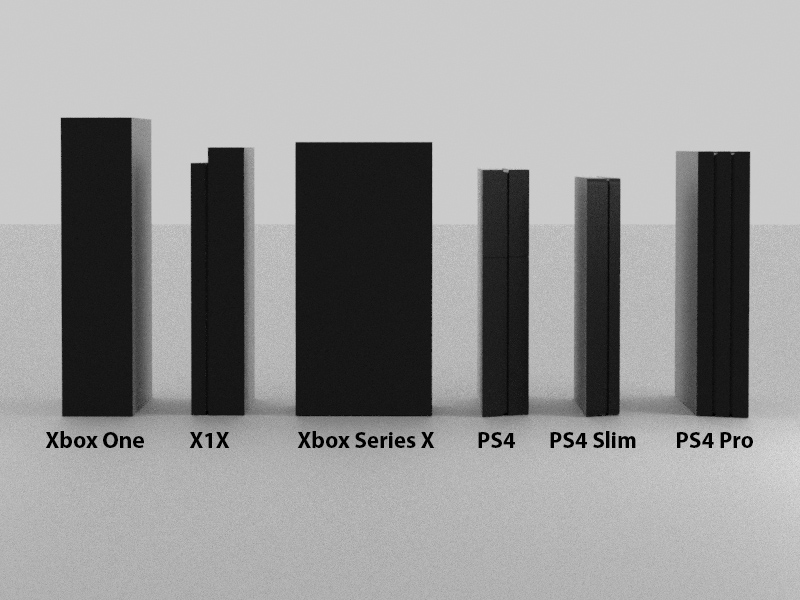 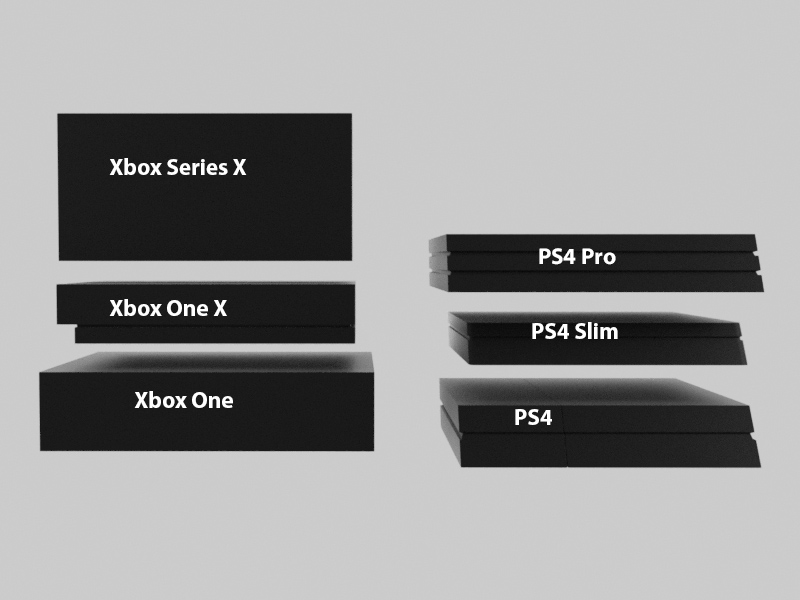 It's a block and kind of defeats the purpose of a console that fits in an AV cabinet instead of putting a mini pc in there.

The name is good, the design is good.

Granted, the name certainly sounds weird at first, but it's not like Microsoft can use a straightforward numerical system to name their consoles. The second Xbox got called 360 because it was competing against the PS3, and Xbox 2 would have had a ring of being outdated to it. That's why Xbox One was a terrible name for the third Xbox, especially because the All-in-One moniker with its TV, TV, TV emphasis faceplanted. Xbox 4 for the fourth Xbox doesn't work for marketing reasons (it will compete against the PS5), Xbox Two would be ridiculously stupid because Two doesn't really provide any secondary meaning. Can't do Xbox 5-something either, because it wouldn't mean anything like 360.

Xbox Series X is something that people will get used to quickly and the abbreviation XSX is neither complicated nor confusing.

XSX is probably what we are going with on the site when we add the console to the database. PS5 was already a given for the PlayStation 5.