This video article by IGN was a very interesting tidbit on the history of Nintendo which I was completely unaware of.

For those of you who love Nintendo history, take a look at the story of a Swedish man called Owe Bergsten who brought Nintendo to Scandinavia, after having played Game & Watch non stop as he was flying home from Japan.

As an entrepreneur, and as a person, it can pay off to be patient, and wait for the wings of a butterfly to produce something great over time.

Here's a story of a man who defies odds and wins fortune to his favor by the skill of charm.

Thanks for posting this!

cool little video and a bit of history. thanks for sharing.

I cringe every time he says "Nezzz", STFU!!

That was great. What a legend!

Ok, as a Swede myself, who grew up with Nintendo, this is actually super interesting to me. And just recently I was thinking about Googling Bergsala's history.

Because for as long as I can remember, the name "Bergsala" has been directly associated with Nintendo.
Whether it was in gaming magazines like Club Nintendo (which I now see he invented), or on the cover box of the games themselves.

Of course as a child, it wasn't interesting to me. And since N64 I haven't owned any Nintendo home consoles, so I didn't really encounter that name again for decades.

It wasn't until a few years ago, when I was going to purchase Mario Kart 8 for my non-existent WiiU, that I was re-introduced to the name Bergsala.

The reason being, it was unclear if the EU/Swe version of Mario Kart 8 would come with the same 'free game voucher' as the US version, and which games we would get to chose from in that case. I was prompted to contact Bergsala about it.
I immediately recognized the name. And since I now understand the concept of a publisher (which I assume Bergsala was for Nintendo) I found it very odd that they've not only seemingly been Nintendo's publisher in Sweden for like 30+ consecutive years, but also why they were in charge of something like this free game voucher.

So I now started to question if they were really 'just' a publisher.
This thought came to me a few weeks ago as well, but I didn't look it up. So this video finally answered my question.
They are much more than just a publisher. More like a part of Nintendo.

"The only non-Nintendo owned Nintendo distributor in the world."

Moral of the story: Fake it till you make it.
It's pretty interesting how Nintendo trusted him so much that they remained loyal to him for all these years, even though (I'm sure) other companies over the years would offer Nintendo a better deal, financially.

To anyone who hasn't seen this yet, it's well worth a watch.
Thanks for the post.

Btw, I looked around through my old stuff and found this: 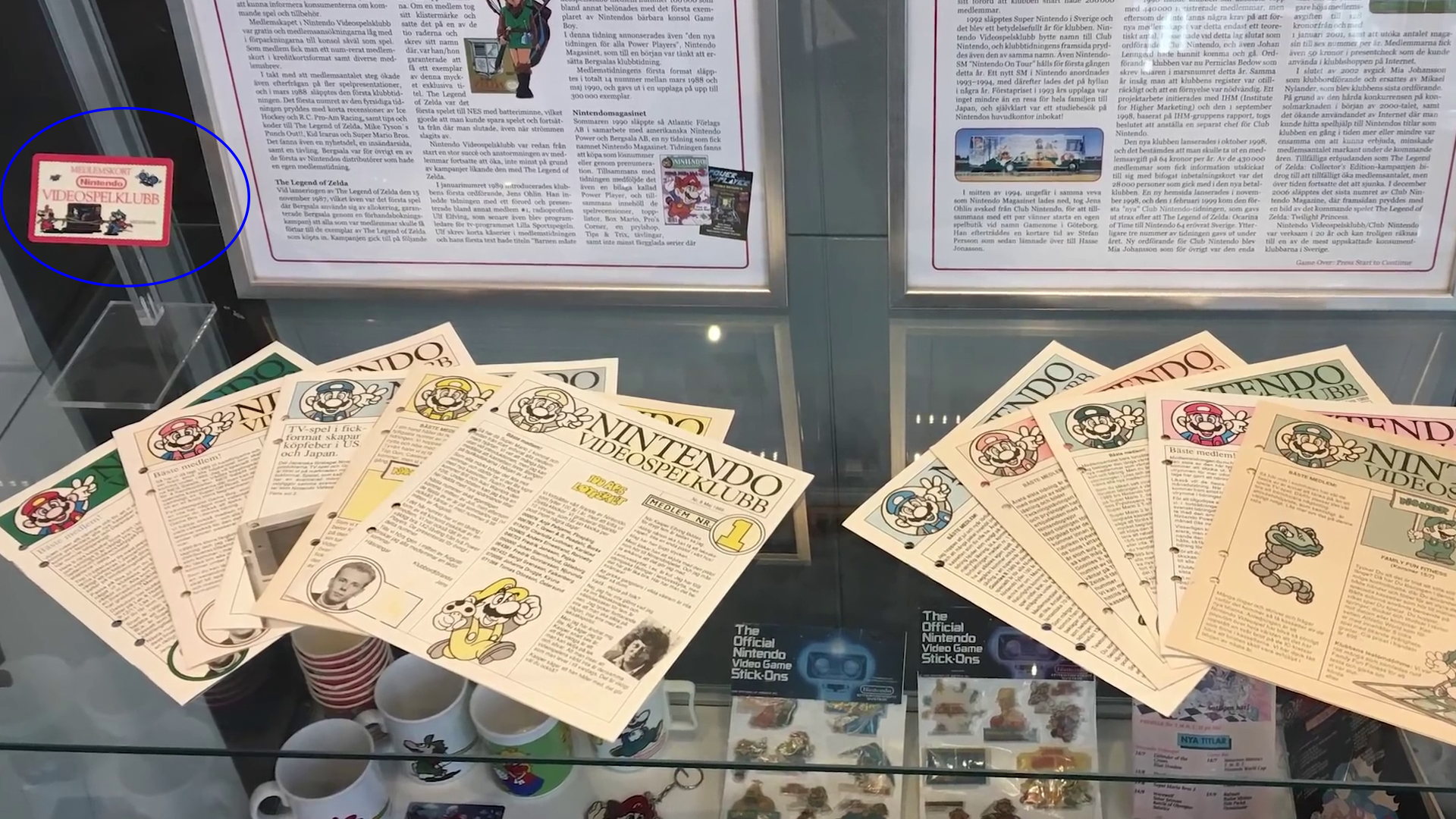 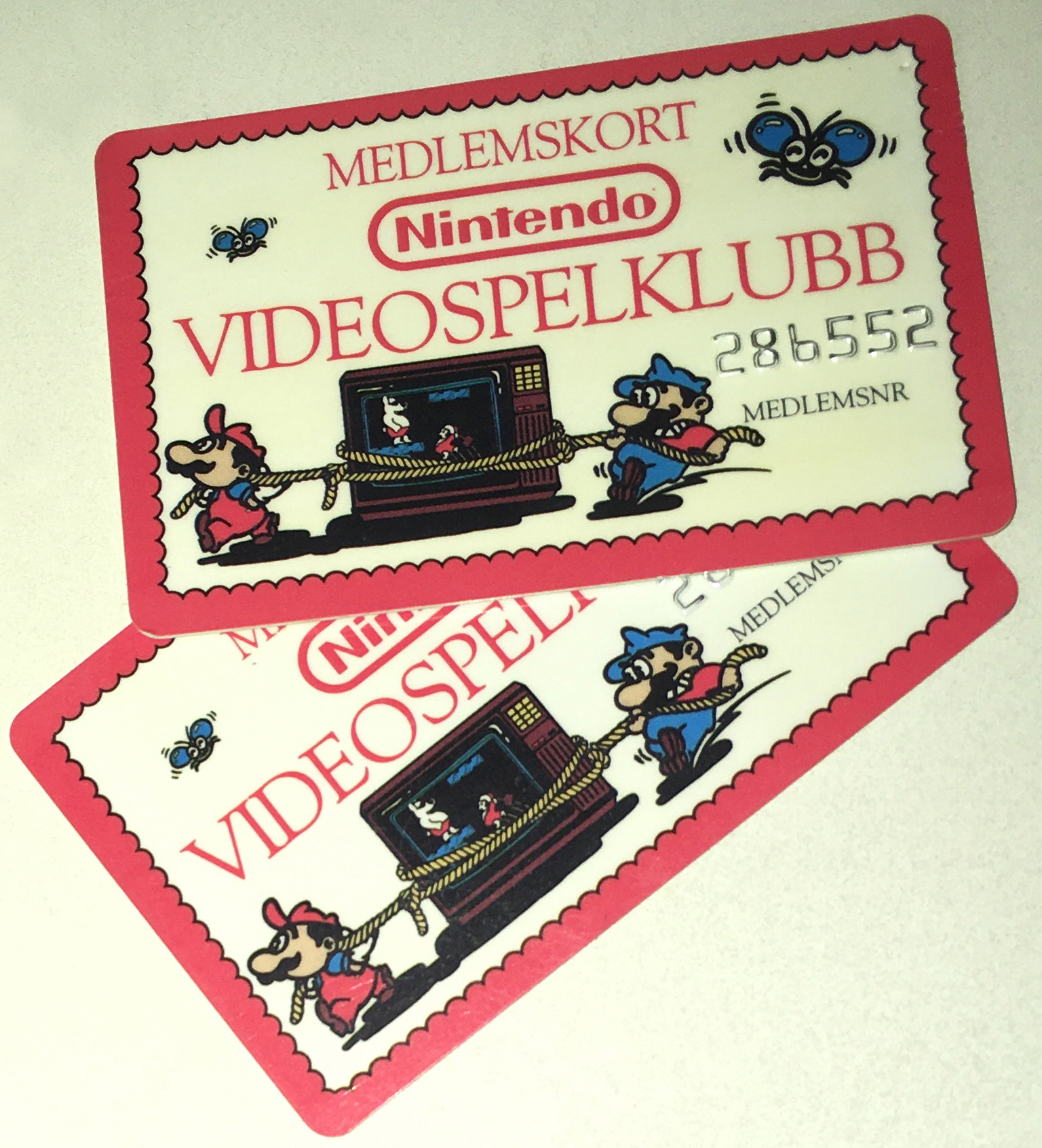 And my friend apparently got this free game through that membership: 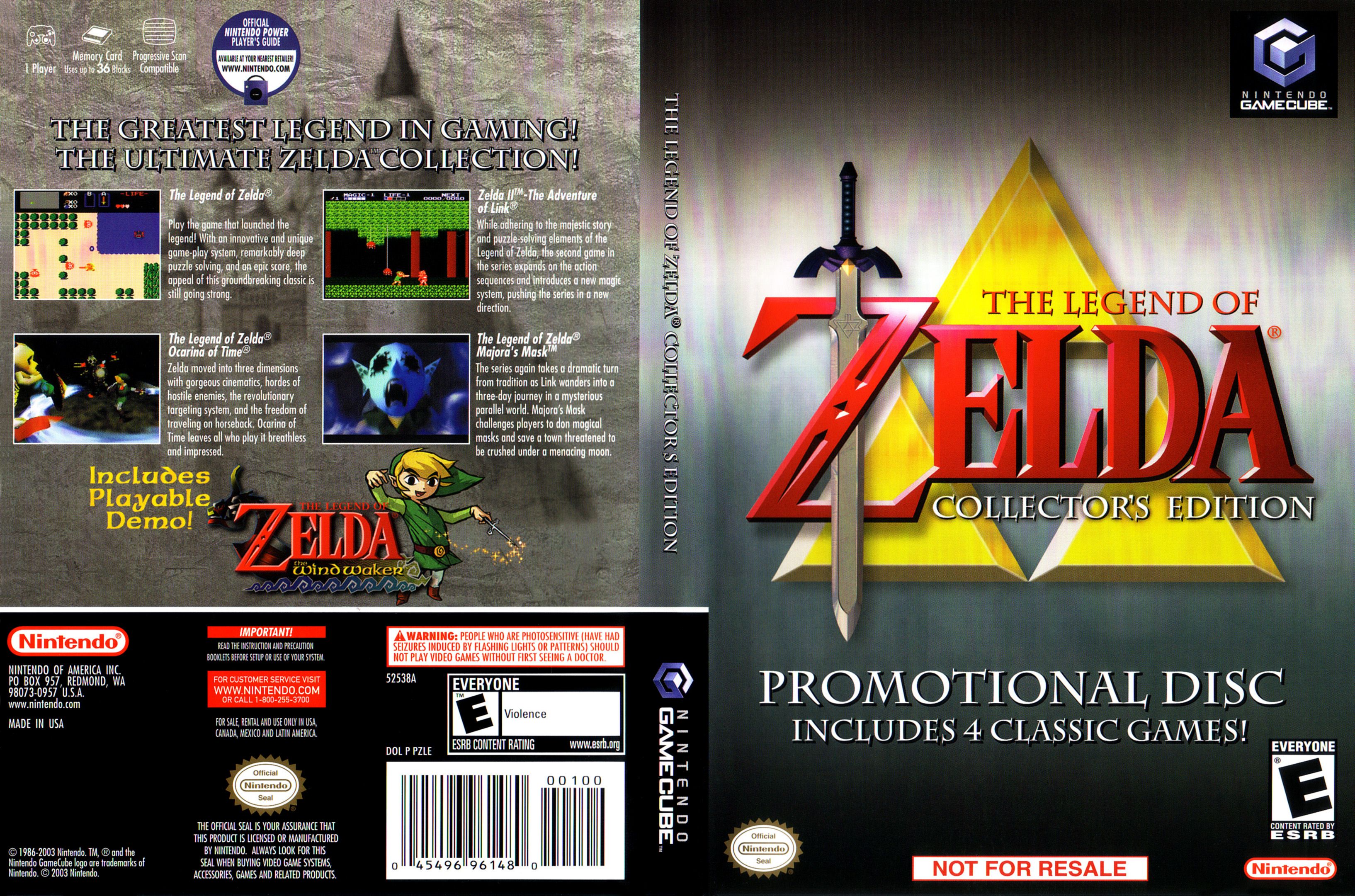