Got it free with PSN this month and have no interest in the MP being invested in COD MW atm but folks, When you are outside your mech in this game it's at times feels like playing the Cyberpunk tech demos. Obviously without the RPG elements, this is purely an FPS however it's clear that CDPR have taken creative influence from the core gameplay here as it is almost uncanny.

Anyone on here taking advantage of the freebie or were unfortunate enough to buy it at launch? This shit is good, like DOOM 2016 level good. Such an sleeper and underrated campaign.

I played it few years ago. I didn't find the campaign to be anything special
It was a solid campaign though.

I identify as welcome and so many people get it, they often say "your welcome" and it warms my heart to be recognised.

I think the TF2 campaign is one of the best FPS campaigns I've ever played. I loved it, especially the level where you flip the timeline back and forth. That was excellent.

I second this post. That timeline level was one of the best designed levels I have played in any game ever.

It's the reason I picked up the freebie, would have ignored it otherwise but seen someone on youtube rave about it intrigued me. I'm enjoying the campaign even though I'm early on, like defeated Kane a half hour back or so. It certainly seem like this could have been one of the best FPS campaigns indeed had it not been a tack on for a MP game and they beefed it out to the Doom/Wolfenstien length but knowing the game is sub six hours is a bummer.

Bought it at launch. Worth supporting the developer just for the campaign. MP was a huge step back from the original, but I guess they felt pressure from EA to make it more mainstream and accessible.

Cause and Effect, and Into the Abyss are two of the best SP levels I’ve ever played in a FPS

Got a physical copy last year for just $5. Worth way more than that after playing it. The campaign is really good. As some have mentioned, the time shift portion is certainly unique and a stands out. Having the mech just hail mary you where you got to go was friggin awesome as well. The only problem I really had with the campaign is the length. It's not that short, but I definitely would have been up for a lot more. When I heard that Apex Legends was coming out instead of TF3 I was disappointed.

I also enjoy the multiplayer. It's not the best, but worthy. Being able to go solo or jump into your mech is a fun option. I never played TF1 so not sure about how it differs from TF2, but from what I've read overall it seems TF2 was a bit of a regression. Maybe a TF3 with a longer TF2 type campaign, and TF1 multiplayer, should finally get the franchise into the big leagues perhaps?

Titanfall 2 has one of the best FPS campaigns ever. It is up there with the best of the Halo and CoD games in terms of campaign imo. Multiplayer was a step backwards from the 1st game though, nowhere near as good. 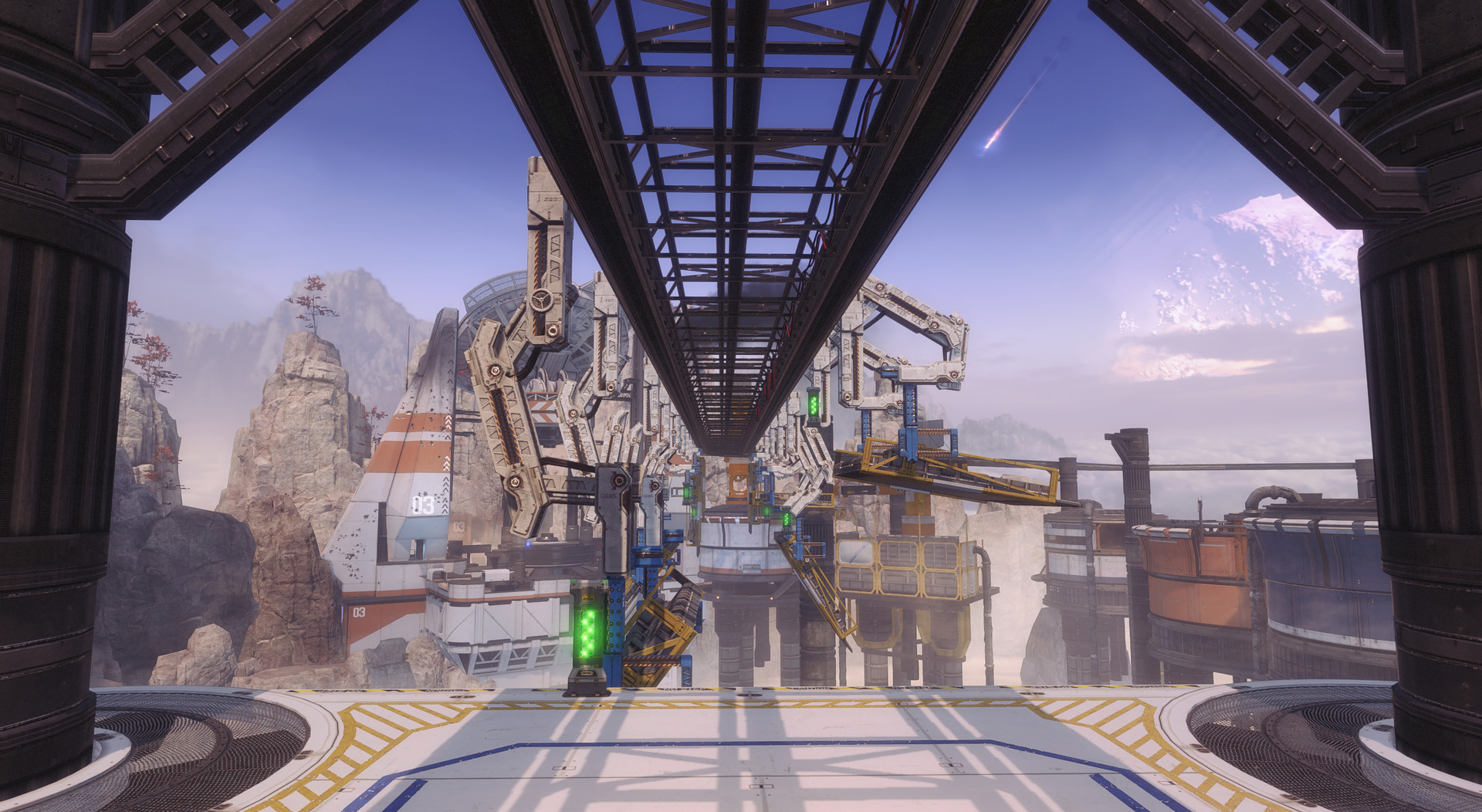