Being the world's most prominent authoritarian regime, it comes as little surprise that China has issued rules that dictate the amount of time, time of day, and monthly spending allowed in video games for people under 18.

I don't think it matters what the amounts are, as it's the principal that I care about.  But, in case you care about the numbers, they are:

90 minutes per day on Weekdays

3 hours per day on weekends and holidays

No gaming between 10pm and 8am

IMO, the idea that it's any of the state's business what time of day a person plays video games is totally ridiculous.  The same goes for the amount of money they spend.  If anything, this stuff is an issue for families to handle, as they actually know what makes sense for their kids.

To enforce this, people will be required to use their real name and identification number (that's worrying too, but maybe for a different discussion) to log in.  I wonder what the punishment will be for people that work around the rules?  You know damn well kids will do that any chance they get.

As a believer in and supporter of personal autonomy, and the basic human right to do whatever one wants, whenever one wants, so long as it doesn't limit anyone else's ability to do the same, I find this disgusting.  In light of Acti/Bliz licking the Chinese boots last month, this whole thing worries me a bit.  Are gaming companies simply going to roll over and acquiesce to the authorities in China, to the detriment of the rest of us?  It may be too soon to say.  But, we know at least some of them will.  And that is disgusting.

I think this is an excuse to have more personal control over the population. Having to identify yourself everytime you play gives them a lot of influence over the individual in question, another piece in their draconian social points system.

Like @Darwinianevolution touched on, it follows their recent trend of exerting control over more and more aspects of people's lives and private information.
They have a social credit system where you can get denied simple things like buying train/plane tickets if you do anything that the government considers bad which lowers your score. Facial recognition cameras in the streets, etc.

Kinect and Playstation Camera mandatory with feeds running through their servers before they hit Microsoft and Sony's servers. I kid ... kinda.

Also a new market opens up for non-gamers selling their time ... 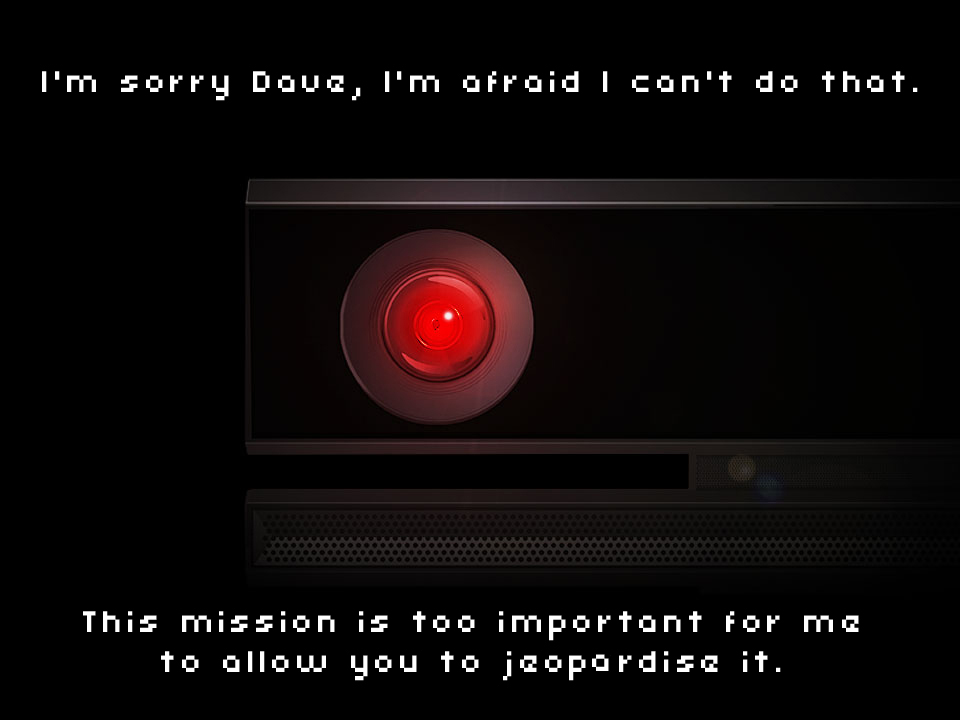 How are such things tracked by the government?.....Whatever. That place is fucked.

Yikes. Just when you thought they couldn't get any more authoritarian. They probably want to monitor people so they don't send out or receive pro-Hong Kong or anti-China messages.

Why are they so intent on making their country one of the worst places on earth to live? It's such a shame really. China is such a beautiful country with an amazing culture and a very long, very interesting history... but it's all being ruined by their goverment.

What is the point of limiting people from playing games? I can not understand how limiting someone to 90mins per day is going to change anything, more importantly how are they going to know and what are the punishments if a minor played longer than 90mins..
Just when Nintendo, Microsoft and Sony were trying to break into the China market not that long ago, seems a waste of time now.
China is becoming the next South Korea.