Forums - Nintendo Discussion - Anyone else with this problem on their Switch?

Nothing on my Switch, but I think I've seen a few posts on Reddit, recently, about this banding effect on the Switch, so maybe it's a small issue with newer models? My only problem is the A button has decided it won't work half of the time and the right Joycon won't work as it's own controller when removed. It'll still function as a right Joycon though.

Found an impressive shot of the problem while surfing Reddit. If anyone is curious (shotouts to @Hiku), it looks like this, albeit the lines here are vertical: 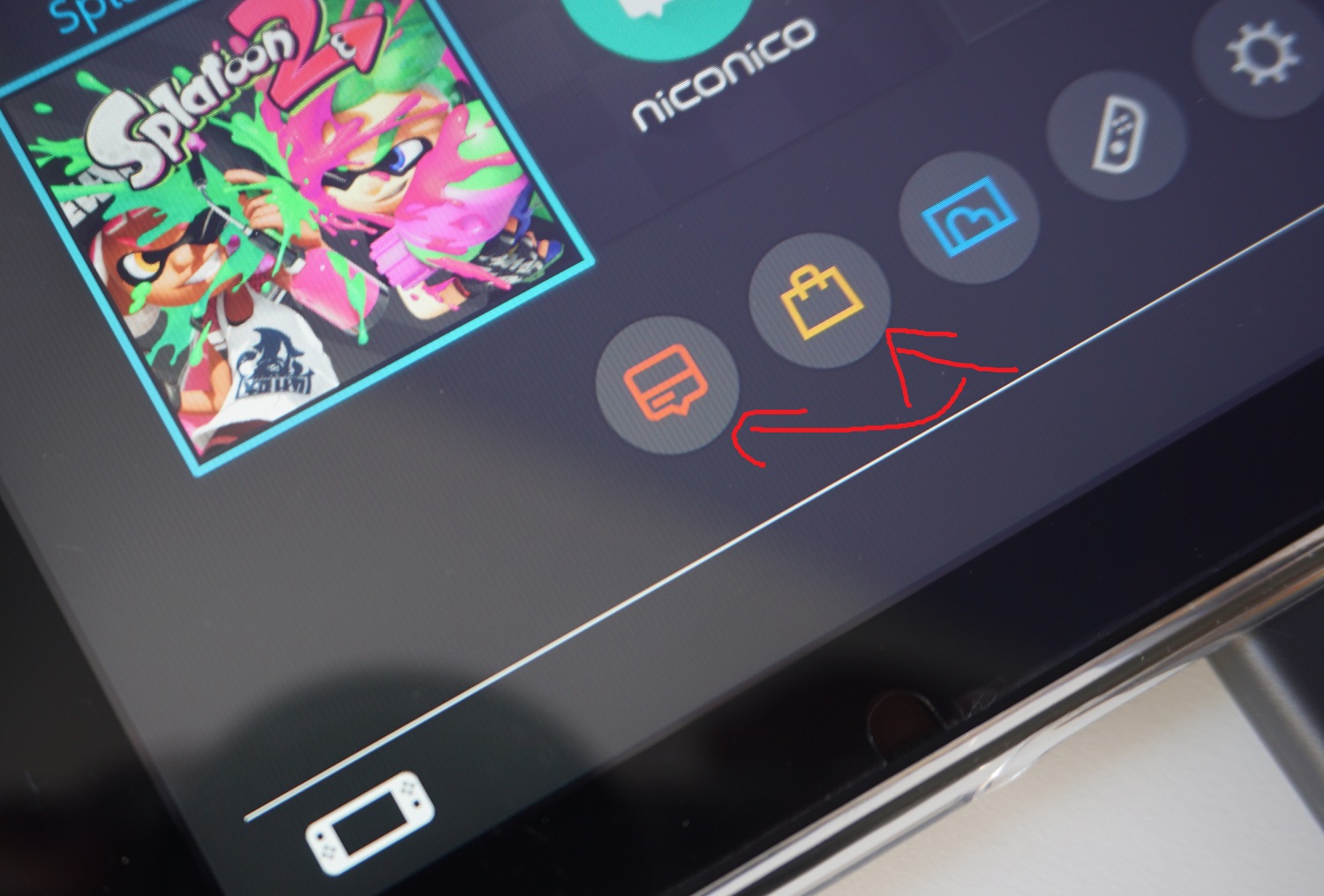 So it also looks like the refurb unit Nintendo gave me has this way less noticeable than the other one, not to mention that the lines fade out after 5-15 minutes instead of 20 or more. So, I'll deal with that.

Those lines are small as hell, impressed you can notice them enough to annoy you. My Switch which I've had since MK8D doesn't appear to have this issue, but of course that doesn't mean your issue isn't real or doesn't suck. Nintendo has had a lot of hardware problems this gen, sad to see when most all their previous systems were rock solid. They better be taking note of the issues for their next revision and successor.

In games like BotW or The Witcher 3, where there aren't too may straight lines and the colors change constantly due to adjustments to the weather and such, it removes a bit to the visuals. When you turn the camera around or you focus on something that's on the distance, it's kind of hard not to notice them, especially when you know they're lurking nearby. In other kind of games, like Fire Emblem, you can barely detect them.

I tolerate a lot of the Switch hardware's cheap and clunky materials, but I at least expect the screen to be pristine since it's such a vital component in the package.

Okay, I have ranted too much. At least the durability of the battery is SO amazing this time around.

Never paid attention to it actually.