Forums - Nintendo Discussion - Anyone else with this problem on their Switch?

I recently bought a "new" 1.1 Nintendo Switch and I immediately noticed a "problem" that I also had with my previous machine. Basically, you can see a bunch of scanlines-like thingies on the screen, sort of like the ones that appeared on old TVs. These ones are extremely thin and highly translucent, though, so it's hard to notice them at first, but once you do, you cannot unsee them. It's easy to spot them when the screen is in motion or in games with vibrant colors and high contrast, such as Breath of the Wild and Dragon Quest XI.

It's not possible to record them or photograph them, unfortunately, but they look kinda like this: 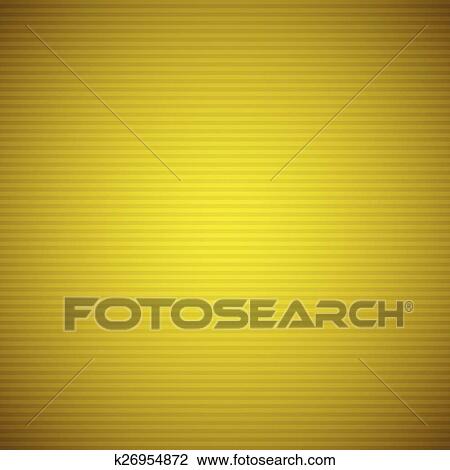 Curiously enough, this only happens for like 5-10 minutes on the new unit after being turned on, then they vanish. Or I don't know if I just get used to them or something. The other Switch had them permanently, and I ended up sending it to Nintendo, and such replacement has never had any problems to date.

At this point I don't know if I just have very bad luck or this is just a byproduct of cheap LCD screens and I should expect this to be present in most units. As for my Switch, I think I can live with it as it is right now. Hopefully the scanlines don't become permanent.

Sounds like wiring being shit and heating fixing the connection

Would be interesting to know what exactly causes it. Right now, though, I only know it's an artifact. Like I say, it's extraordinarily hard to spot them, I don't doubt a lot of people have had their Switch for over two years without ever noticing them.

Never noticed but ill look out for it later

I have noticed that difference from the og switch. It's a tiny thing though and I'm not sure if I dislike it at all.

Does seem to either fade with play or I stop noticing it.

Yeah, it vanishes after 10 or 15 minutes on my new Switch, and it's not as bad as it was on my first unit. I'll keep as it is and then maybe I'll send it to Nintendo before the warranty expires if it stays like this.

I have two switch units and two tv units, nope I don't have this issue.  Tv issue is my best guess.

It's a portable mode issue only.

Gotcha, never noticed but I can take a look. My mistake, by screen I thought you meant tv.

mmh no, never had this issue on my OG Switch.