The nation of Canada, which is technically not an independent country but rather a viceroyalty of the British Commonwealth, has a Governor General which is essentially Canada's Viceroy - the acting head of state. The Governor General is an astronaut named Julie Payette who is admiral of the Canadian space fleet (one ship, a dingy, although we don't know how many Bird of Preys they have cloaked). She speaks several languages including French, English, German, Russian, Spanish, Italian and Klingon. The thing about her is that she is the world's first head of state that has spent time in outer-space (note: I didn't check how long she'd been there, I assume her entire life). 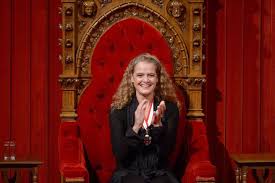 Does anyone have a picture of her wielding the weapons? Is it a bat'leth?

I spent time in Mexico once. I am not from Mexico.

Guess that's it. The rest of the world might as well give up and bow down. With this much strength, from this never seen before level of diversity, no nation has a chance at stopping us from utter worldwide domination.

No wonder why Donny is in such a panic to move ahead with a space force. 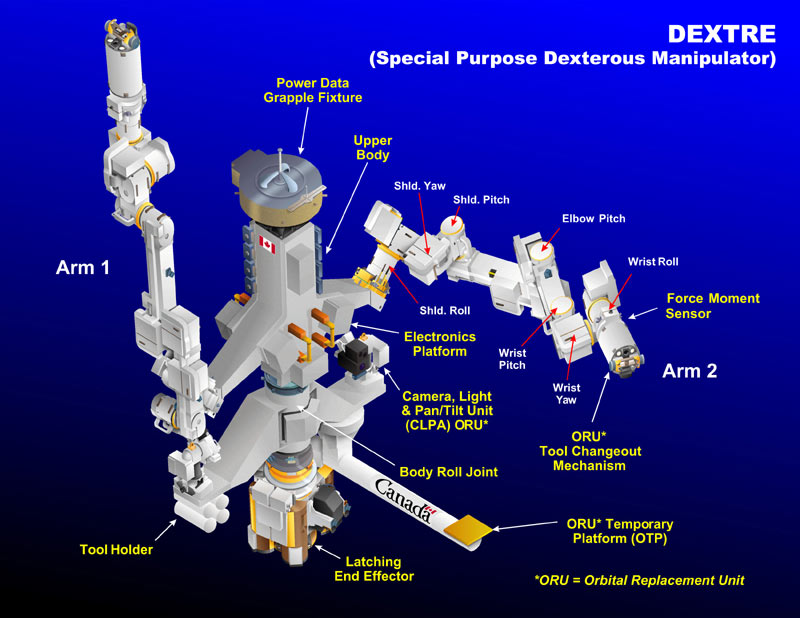 Sneak preview of our next design (top secret) 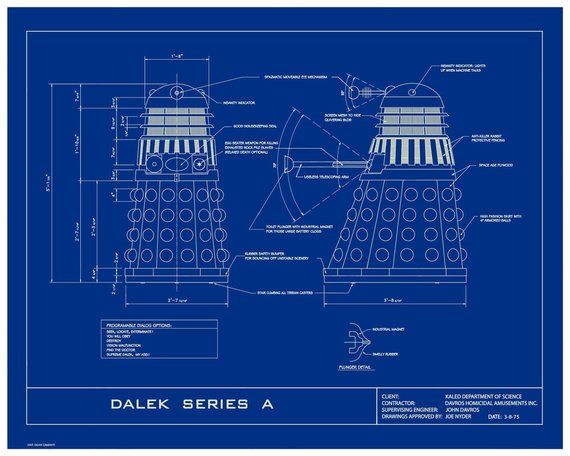 No, our TRUE head of state is Queen Elizabeth II, nothing more and nothing less since the royal prerogative only remains with her majesty but not the governor general ...

Cant wait for her replacement. Then our plan can finally begin...

We are all from space, earth is our big spaceship.

I found some more footage from the Canadian Queen on her home planet. Her name was Jessica before she was assimilated and became Elizabeth number 2.

So what if she is an astronaut? What is all the commotion aboot?

Bow to your space overlords: