This relates to my previous thread on Sakurai saying no future Smash Bros. titles would have as many fighters as Super Smash Bros. Ultimate.

It got me thinking again the other night; Which Smash Bros. fighters, confirmed or otherwise, have already been in fighting games before?

I'm asking this because if certain characters don't get into Smash, but they've already been in fighting games, then that's the closest they've gotten to being in Smash.

Before Brawl I'd have used Sonic and Snake as examples, but Snake was playable in DreamMix TV World Fighters:

Likewise, Sonic was in two fighting games before Brawl:

Getting back to examples we can use now, I'd like to see another Grass-Type Pokemon playable in Smash Bros., particularly Sceptile so that we have a Gen 3 Pokemon representative, but if Sceptile never gets in at least it was playable in Pokken Tournament:

So does anyone here know of characters you want in Smash Bros. who have already been in fighting games?

My first thought is either Crash Bandicoot or Spyro the Dragon since both series are on the Switch now. Other than that, it would be cool to see Steve from Minecraft, Waluigi FINALLY, or even characters from other fighting series like Tekken, Soul Caliber, King of Fighters, or even another Capcom fighter. OOOOOOR if you really want to go out to left field, since Marvel Ultimate Alliance 3 is a Switch exclusive, bring in some Marvel characters!!!! :)

Megaman in MvC 1/2 as well as Power Battles and Power Fighters. Kirby technically in that Kirby fighting game on 3DS. Could argue Donkey Kong based on the fighting minigame in DK64. Same for Diddy Kong. Don't think K.Rool was playable. Link in Soul Calibur II. Obviously Terry, Ryu, and Ken. Lucario, Charizard, and Pikachu in Pokken. I think Joker was in a Persona fighting game? Cloud in Ehrgeiz and Dissidia. All I could think of off the top of my head.

We already have had several Marvel fighting games, and as said again and again, no non-video game characters allowed in Smash.

I never thought of the Mega Man arcade games as fighting games in the traditional sense, since you only play as 4 Mega Man heroes (if you can really call Bass heroic) against a series of previously fought Robot Masters.

There were Persona fighting games, but Joker wasn't there, as they were before Persona 5.

Also, Little Mac was in the GameCube version of Fight Night Round 2: 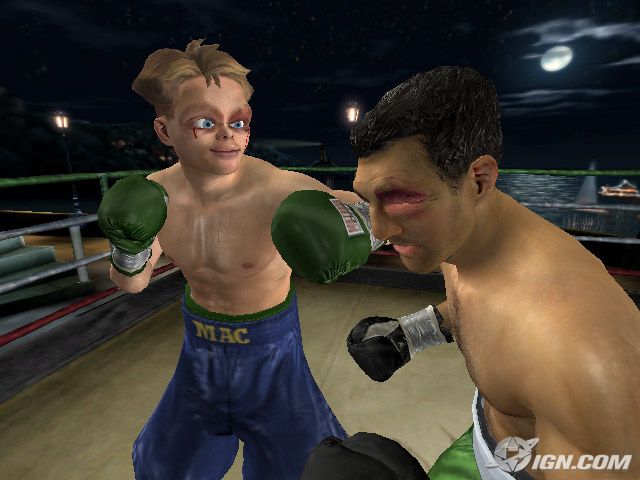 But the less said about his appearance here, the better.

Last edited by CaptainExplosion - on 16 September 2019

Sol Badguy, because sure, why not. His last name is Badguy, what more do you want.
Anyone from the GG series would be a hilarious and amazing addition to SB tbh.

Gex.
Never been in fighting games but he would be such a great fit for Smash. 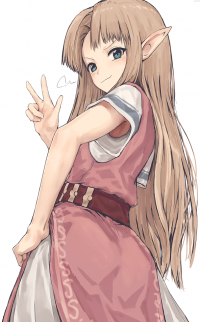 While he was only an assist trophy in ultimate, Shovel Knight was able to fulfill his fighting dreams in Rivals of Aether. Not to mention the upcoming Shovel Knight showdown. I think he has potential as a fighter, he definitely looks really cool. Anyone pro-shovel knight?

Bandana Waddle Dee got the co-protagonist role of the Kirby fighting game on 3DS, so I think it'd be fair for them to introduce this cutesy into Smash !

What game was that again?