Forums - Gaming Discussion - Yakuza Fans: Which Entry Should I Play Next?

Right, so I own all the mainline Yakuza games, although as of a few days ago, I've only played Yakuza 3-5.

Yeah... silly question, but I thought I'd ask you guys and see what you think. The TL;DR here is;

Also it's sort of obvious but no spoilers for any games out of the three I've played already, thanks.

I haven't got around to the main Yakuza games yet, but as a general rule I'd say just to finish the story if you're already that far through.

Best thing about that, is you can make a clean finish and take a break from the series if need be. When you want to come back, you'll be starting from a new fresh point, rather than have to worry about remembering any ongoing subplots.

You've already made it kind of weird by skipping 1 and 2, so I don't think it really matters at this point. Just pick whichever one you think looks most interesting.

I'd go with 6 to continue and conclude the story. Then go back to 0, 1, and 2 and play them as a prquel trilogy.

Meh, I probably started in the same place as many people, since I wasn't introduced to the Yakuza series until the PS3... didn't even know it existed before then either, and if it wasn't for the Kiwami editions chances are I'd never play the first two, especially knowing that in the west, the first game had English dubs, lol.

Yeah, I'm inclined to agree with both you and @Shaunodon since it seems to make the most sense story wise, and it means I can have a break inbetween 6 and 0 without having to remember anything too, lol. Unless people can convince me otherwise, I think this is the route I'll be taking.

I have only played 4, it was fun but too grindy as with most Jap games. 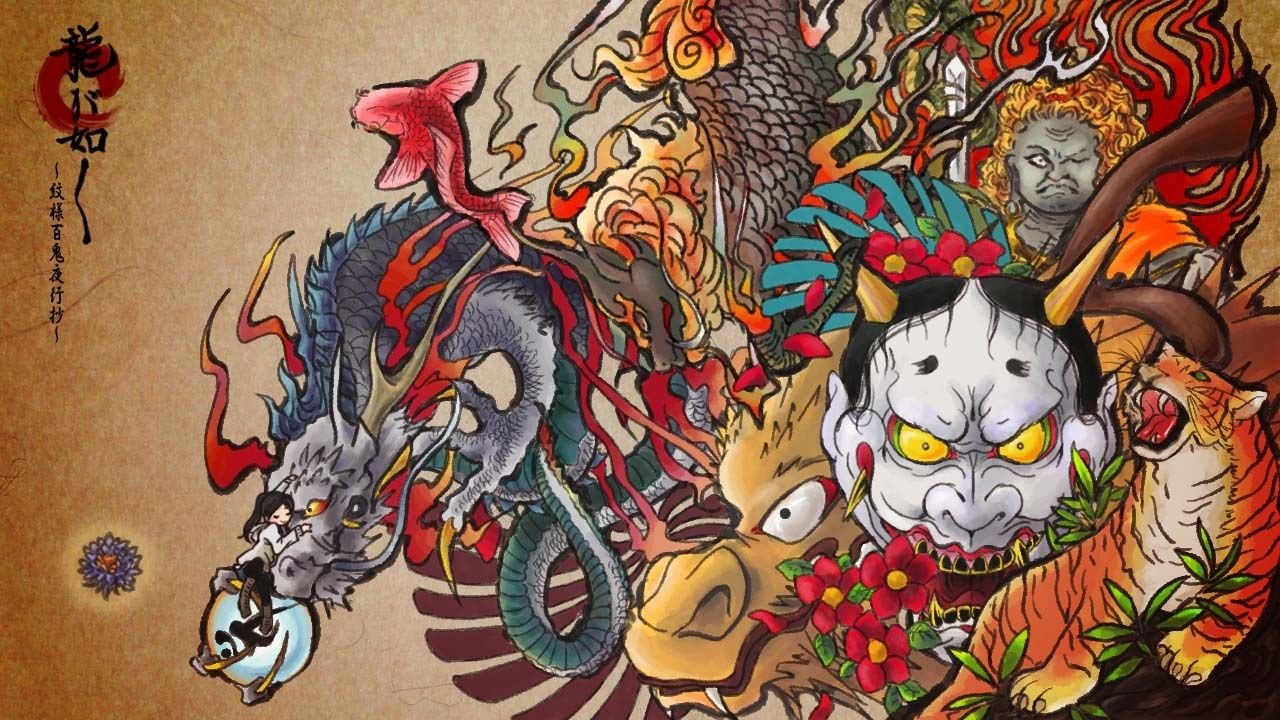