So has anybody played the tial version that's been released on ps4 and xbox stores?

Its being advertised as a anime-style "souls" game but with more characters and story and after playing it I can see why. Its published by Bandai Namco who published the souls games and while it doesn't seem as punishing yet, apparently people who played the closed beta said that was very hard and you died alot, you can see the similarities. Fo

r instance you collect "souls" when killing enemies which can be used to level up or learn new techniques. The combat is also very similar except a bit more faster paced. There is also a online element which isn't avaible on the trial version yet but is going to be soon when bandai Namco add it and an extra dungeon to play next week.

Also the character creation in awesome, had alot of fun creating my main character with loads of options and editing to do.

Yeah, the online co-op is what I'm looking forward to, so I've already purchased the game and plan to play with some friends.
But I haven't played the trial yet. I only got as far as creating my character. 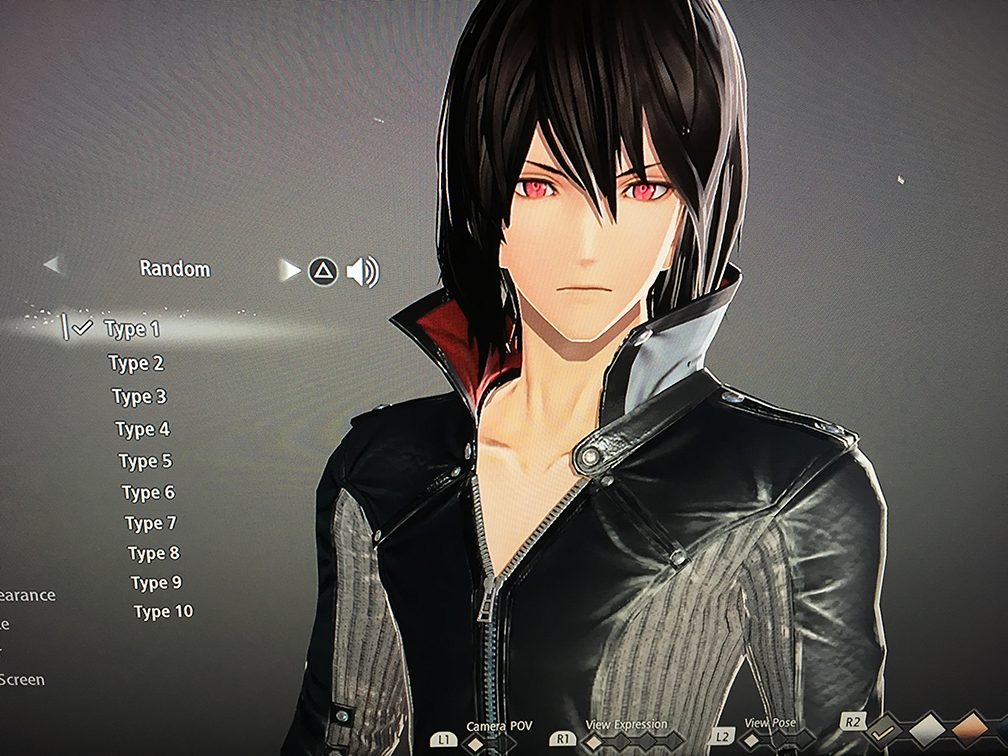 I plan on playing through it tonight.

Been playing around with it 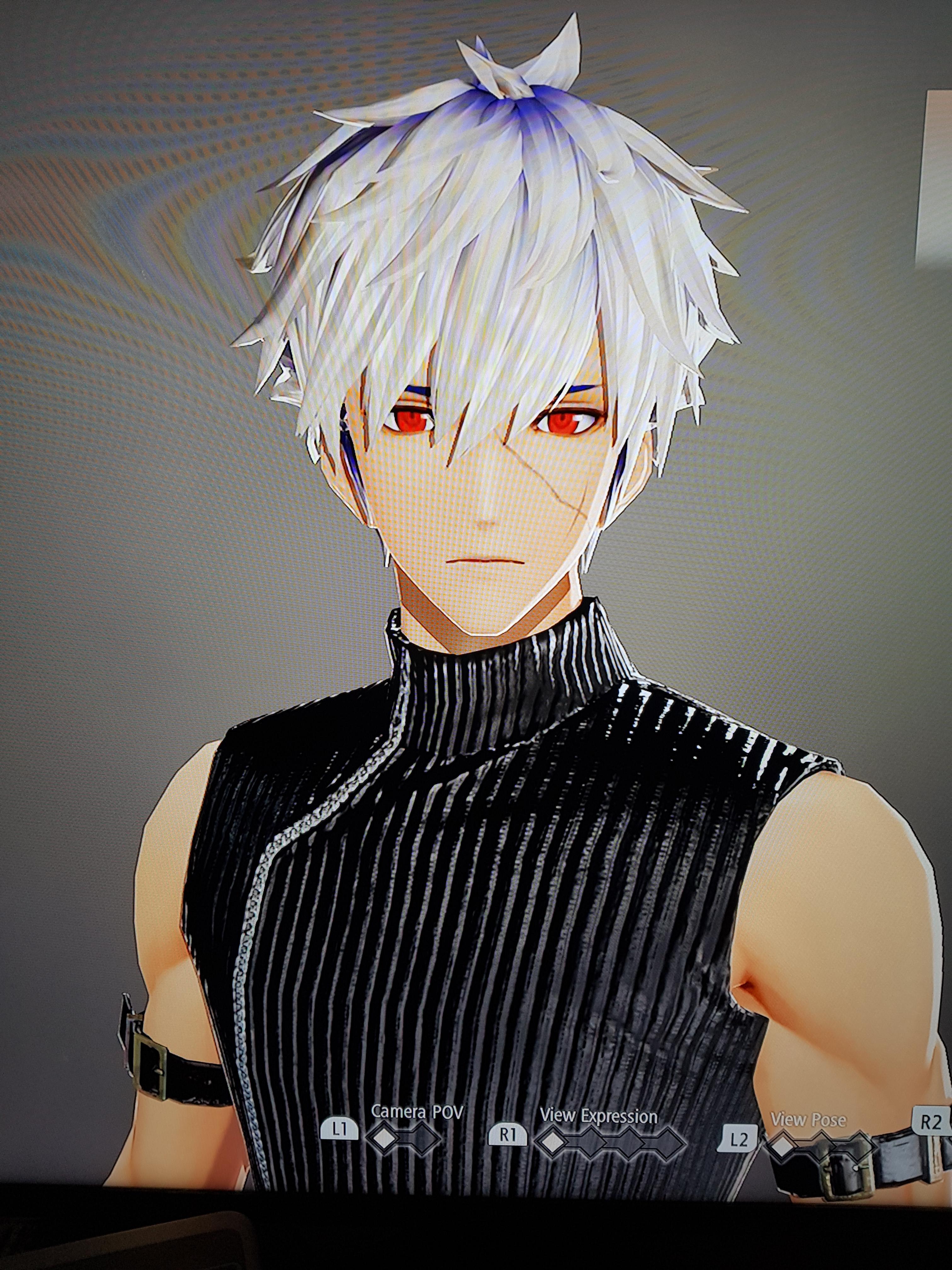 I'll show my character when I go back on later, chose to be a female.

I played the demo. It absolute feels like anime which I love. I'm not really sure the depth to it?
There are three classes, Fighter - Ranger - Caster. Will they give you more later?
When you "max out" a skill you can unlock it and use it for any class. I like this.

But how many skills are there? I stopped probably some where in the middle to play another game. At that time I'd maxed out all the skills you "start with" and had "bought" all the skills you get from each class except the last fighter one.

I also think I'm missing a lot. I couldn't figure out how to "focus". And the only way I could figure out a drain was by R2ing them. Which seemed to be an instant kill that regained me some "gift".

I'm not sure how many classes there are but there's more than those three as I unlocked a new one called berserker. Also when you enter focused state if you hold R1 and press triangle you'll launch the enemy and do a combo, I think that's what you mean anyway.

Close. I'm just missing lots of little things. Like the game told me about Focused - but I have no clue what it is, or how to tell what if I am.

Berserker sounds cool, I guess you get more classes as you progress?

I really just need a break down / how to / tip guide.  I think change "veils" (the capes?) also changes stuff. I should finish the demo.

I've beaten it. I found it being a bit easier than "souls" games judging by this trial version which is actually a good thing. Definitely will be getting it on release. Also they announced today, that they will release update for trial version whill will let you export your character from trial version to full game which is nice for those who love to spent a lot of time on character customization.

I've not played the trial (Is it a timed thing, or can I just download it whenever?) but I know I'll be buying it anyway, since it looks amazing!

Theres no word as to whether it's timed but they're adding new content to the trial soon so there's still time to try it out, and you can import your character to main game so it's worth the time aswell.