A friend just showed me this short video of Daisy quotes from Super Mario Strikers animated to alternative scenarios...

...and it got me thinking: this could actually make a neat game if expanded upon sufficiently! I mean think about it: Rosalina has her backstory in Super Mario Galaxy and Peach has seen at least some character development over the course of the Mario RPGs and even had one whole game that at least technically was her own, but yet the Mario princess with the most personality...the most impulsive (in complete and utter contrast to yours truly, you've doubtless noticed by now!!

) and frankly coolest one, Daisy...remains the one we know the least about. She's still just that tomboyish princess who Mario rescued from aliens that one time (and whom no one has dared attempt to kidnap since, notably). She seems like someone who'd be really fun to hang with! Why not make a game out of that premise?

A Month in the Life of Daisy, or something of that nature, could be a story-driven adventure game where you either play as Daisy herself and/or or follow her casual exploits and hijinks through the eyes of a rotation of her friends from the Mario universe: perhaps Peach for a while, then Pauline, then Rosalina, then Luigi, then Mario, then Daisy as she sees herself. Something like that. It could be just the right combination of cute, funny, awesome, and interesting! Plus Nintendo doesn't do enough proper narrative games, so this would be a good excuse.

I like the idea of a Daisy-centered game, especially if we don't ever get another Super Princess Peach.

I wouldn't mind seeing NIntendo try a different type of game with Daisy as the main character, kind of like how they experimented with Wario. Maybe Daisy could do a tower defense game or something. Build towers to defend the Mushroom Kingdom.

I would love to see them make a Daisy game based on the Super Mario Land comic. 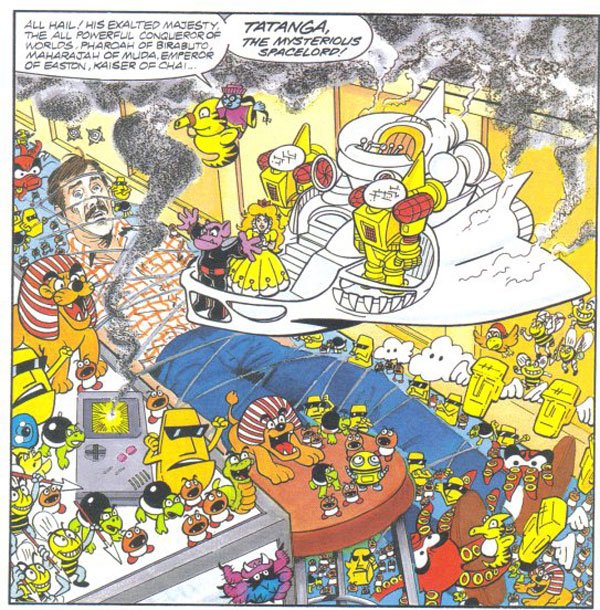 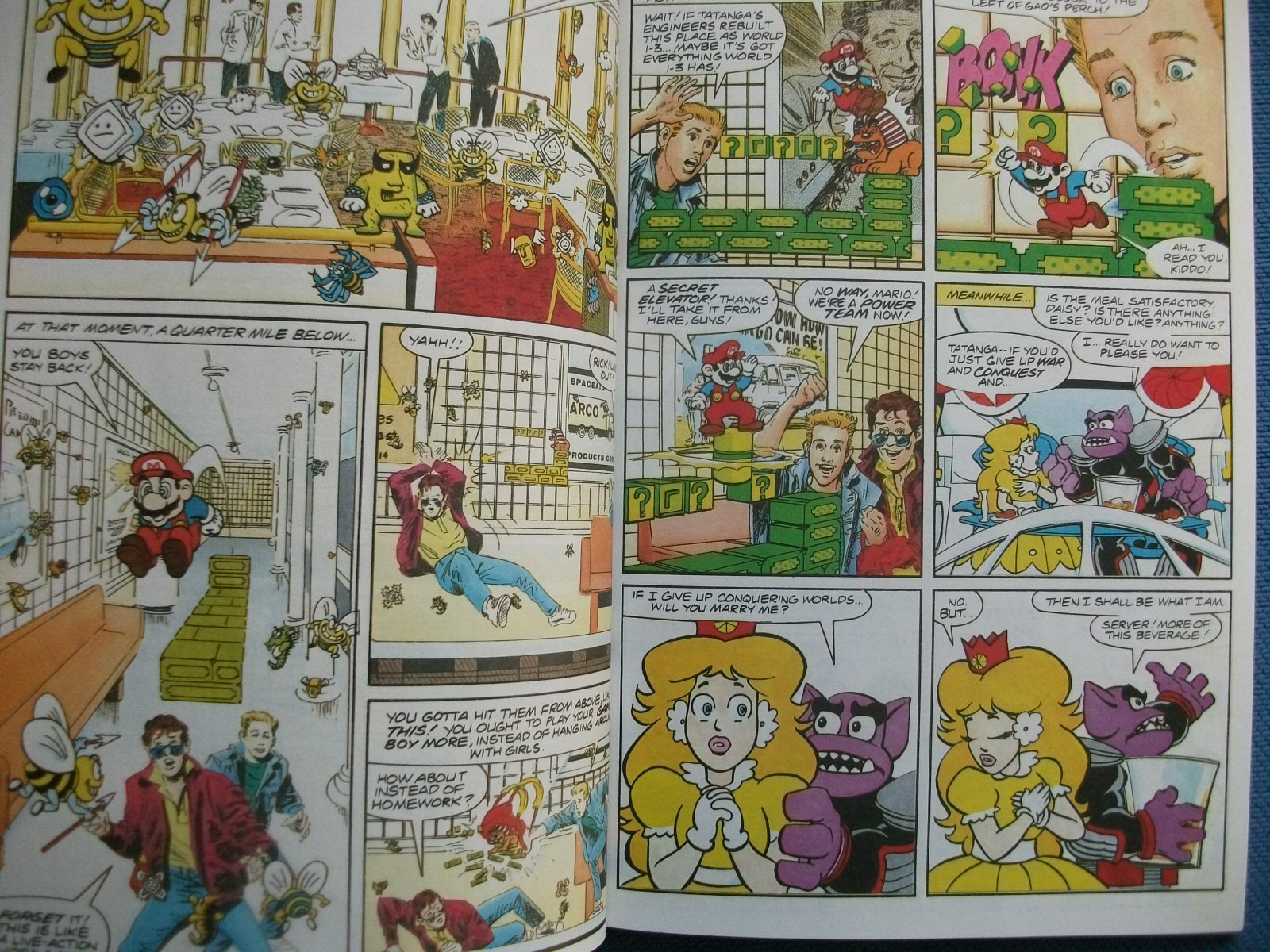 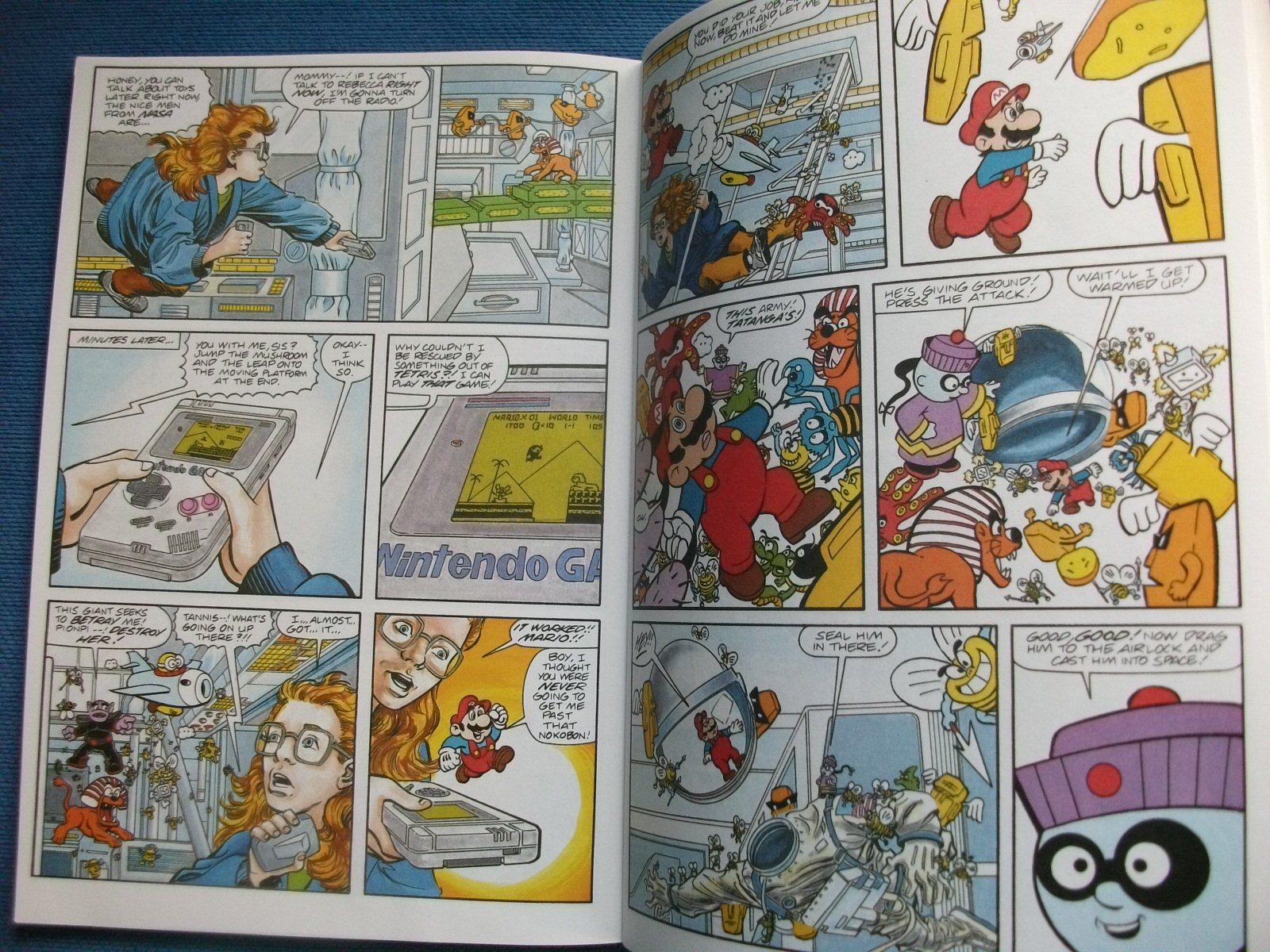 But with her as a protagonist rather than a damsel in distress.
And not necessarily the real world connecting to the game word concept (although that could be interesting), but I like how characters and elements from the Mario Land game were portrayed here.

Not only has Nintendo experimented with Wario in terms of genre, but also with Luigi (the Luigi's Mansion franchise) and Toad (Captain Toad: Treasure Tracker) as well. Given this history, I think there's lots of room for experimentation with various Mario franchise characters!

I'd like for Nintendo to make another Peach-centered game, but I'd much prefer it be built off the template from Super Mario Odyssey's conclusion where we see her going off on an adventure of her own rather than being a sequel to Super Princess Peach, which I found to be an annoying and deeply un-fun game.

That said though, I'm more interested in both Daisy and Rosalina as characters than Peach. Peach is kinda my least favorite of the Mario princesses.

Lol, I still have Tatanga Invades Earth too, along with a handful of the other Super Mario comics from 1990-91!

Apparently Laura Hitchcock is still a comic book editor today, as she's also credited with far more recent, apparently similar comic books based on Moana and Aquaman and such.

An alternative telling of the Super Mario Land storyline! Your idea sounds interesting! However, personally I don't actually much care for Daisy's daintier portrayal in Tatanga Invades Earth and would rather have a game where she retains her punchier modern personality. I'd specifically like to see what her relationship is to other characters in the Mario universe. How does Daisy get along with Peach? Are she and Luigi actually an item as the rumors suggest, and how does that work? Also, what is Sarasaland like on an ordinary day without aliens overrunning it? These are my goofy curiosities.

Yeah, that's what I meant by "But with her as a protagonist rather than a damsel in distress."
I'd like to see her re-visit that world again (since Sarasaland is her country), but with the personality she has in more recent games. Kick Tatanga's butt this time around, with the help of some other friends from the Mario universe.
I'd also like it to be a bit more story driven than standard Mario games as well.

Have they confirmed if Mario and Peach are an item? If not then I wouldn't get my hopes up about seeing something concrete regarding Daisy and Luigi. But it would still be nice to see them interact.

I also still have those comics. I remember one about Zelda 2, and Zelda was actually getting things done in there. Going into dungeons and taking out enemies.

I think this is when I first thought about wanting a playable Zelda in her own game some day. Still waiting on that...

I especially remember the chapter where Link got the Triforce of Power, and became evil. 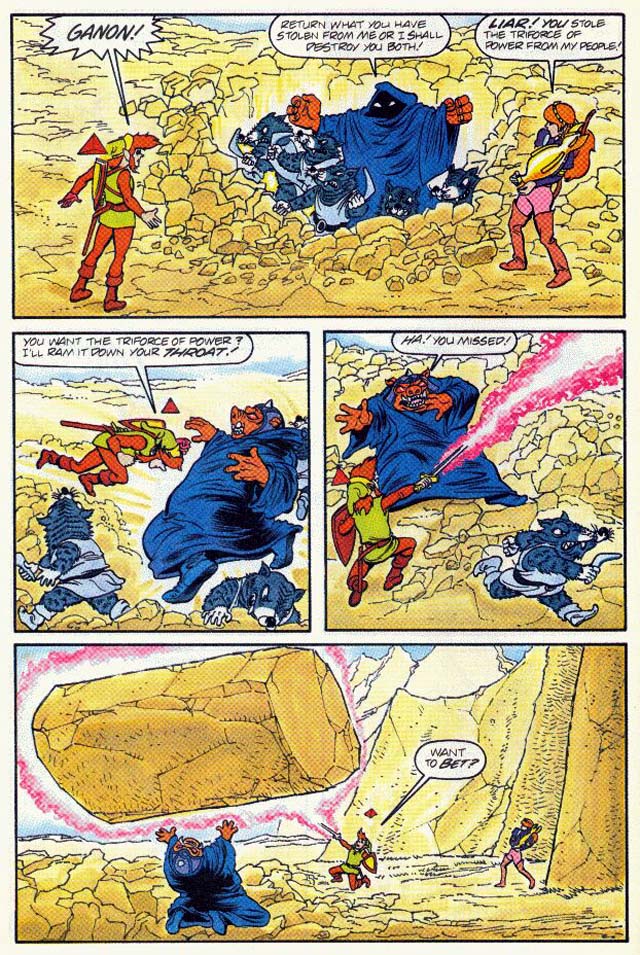 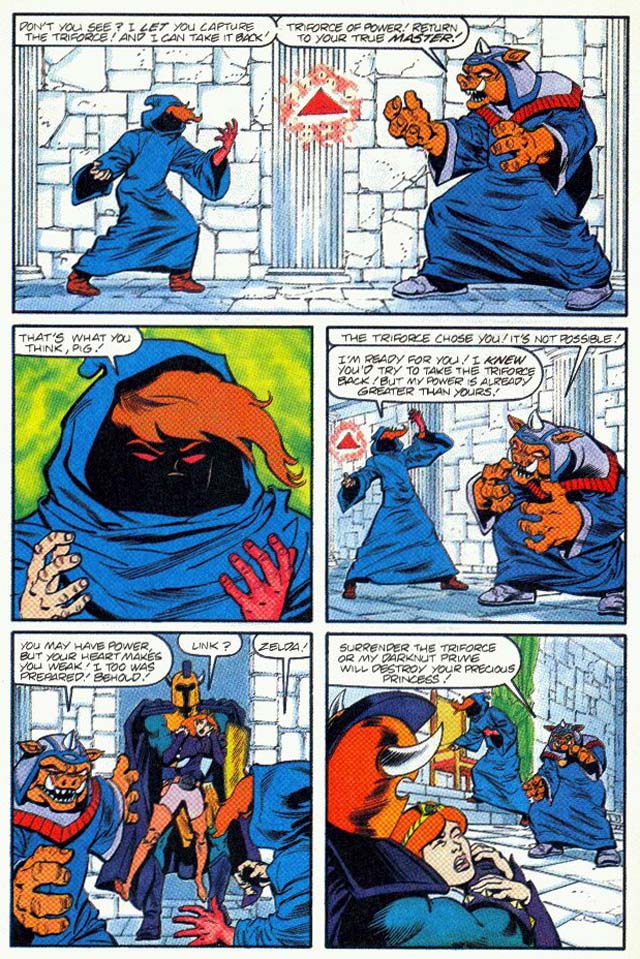 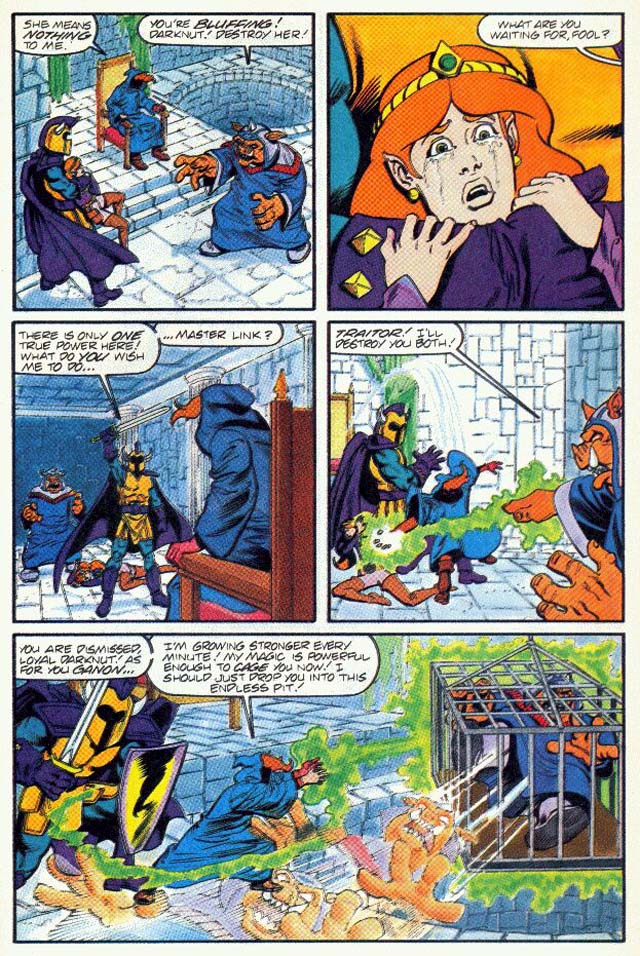 To answer your query, it's pretty self-evident that they have been...or at least had been...with all the kisses that Mario has gotten from Peach over the years and everything. However, at the Super Mario Odyssey, [SPOILERS!] he got a little too pushy and had his proposal rebuffed. Last we saw of Peach after the formal conclusion of Odyssey was her vacationing through the various liberated kingdoms, having a sort of adventure of her own, appropriately Barbie style. [/SPOILERS] So that's where we are.

Yeah, I don't exactly count on Nintendo doing anything like this with Daisy. I was just throwing out a thought in the OP and seeing if there was any interest.

I genuinely want a Wario & Waluigi RPG where they try to pull off a scam to get rich quickly, "The Producers" style.