Hello, fellow Space Pirates.  It sure is a dark and desolate time for Samus as we wait for her next adventure.  And let's face it, we're starving for news and reasons to talk about one of our favorite games of all time.  So let's just have an open thread where anything Metroid goes.  Let's share our love for the series, our favorite moments, our origin story and where we left off.  Photos, music, merch, whatever.  I just think we all need a lot more Metroid in our lives while we await info of Samus next adventure and this community seems to have a lot of really cool, insightful posters who love this amazing series.  Enjoy.

I only played the first Metroid and Super Metroid, but I've been meaning to check out Zero Mission.

Super Metroid was particularly memorable due to the music and the 'Metroidvania' style map.
Don't know if I'll ever get into the Prime series, but if they re-release the first games on newer hardware, I'd probably give it a shot if I have the opportunity.

Though I had been gaming for a decade or so before, Super Metroid was the first game that really sucked me in. I remember thinking about it all day long while at school, in anticipation of finally being able to get home and play. I think it was an important part of me developing a lifelong love for gaming.

The first Metroid Prime is my favorite game of all time, and was also my introduction to the series. In my earlier days as a fan, I spent my time playing through Prime 1 & 2, and never actually knew 2D Metroid even existed until checked the Wii Shop Channel one day and subsequently found out about Super Metroid. That opened the door to the rest of the series for me. I started playing through all the other games I missed out on, and it was glorious!

I give this man so much credit for his role in bringing Metroid to us.  His name is H.R. Giger and his artwork gave us the design for Alien, which is often seen as the inspiration for the Metroid games.  There's a great documentary on him as well that captures his life when he's an older man.  Beautiful film for a man with the most nightmarish dreams. 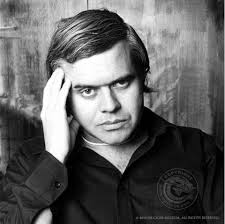 I love the entire series but the best game for me is Super Metroid, and it's also my favorite game of all time. Played it countless times and even started speedrunning. My best time glitchless 100% was around 75min, can't remember exactly. Of course professional speedrunners are much faster but anyway, I am still very proud of that. And because of that I became super awesome at wall jumping and now I almost can't play the game like it is actually intended anymore. There is just this urge to sequence break everywhere, lol.

When I got the SNES mini of course I replayed Super Metroid in an instant and it was such a blast. When I was a kid I even had the official strategy guide, and I remember how much I loved to read it, but unfortunately it got lost over the years. Back then when I played this for the very first time I was so scared! The setting and the atmosphere were so intense, it was almost too much for me to handle. I always entered a room and immediately opened the map just to make sure I won't get lost, haha.

And that soundtrack, huh! What a masterpiece. Every track gives me eargasms.

This game means so much to me. 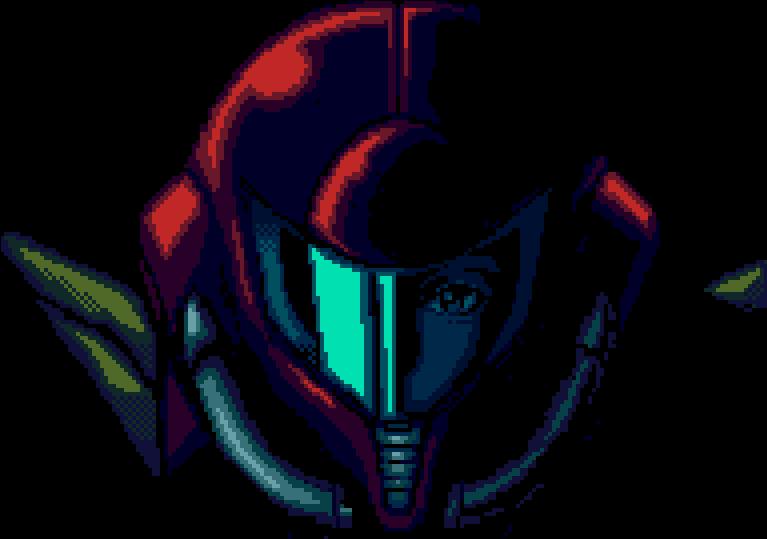