Or do you think that these 2 will eventually match or surpass the previous generation before them?

Im pretty sure (even if just guess-timation) that lifetime sales end up something like this:

Yes I believe there will be a small growth, when all is said and done.

Maybe Im to optimistic in your view?

PS4 already passed the PS3, PSP and in very short time is gonna pass the PsOne. So on that end I'd say their sales are doing pretty well.
Xbox is done, forget it. They are dead. They'd be better off selling their franchises to someone else. Let's say, Sony.

Less consoles, but more profit per console. Also, it is essentially flat in my book. A lot of consoles in the 6th and 7th gen had hardware issues.

I don’t think it’s this black and white. Not all owners of a system are either casual or hardcore. The PS2 for example has a sizeable amount of what you’d call ‘casuals’ on there and there’s ‘hardcore gamers’ mingled in on Nintendo as well, so how are we going to determine how big the ‘hardcore market’ actually is?

I hit some keyboard combination or something that refreshed the page and lost everything I wrote.
Yay...

I think PS4 has the highest number of software sales of any Playstation system (or any console?). 1 billion iirc
And since they make more money off software rather than hardware, it may be their most profitable console yet. Depending on R&D costs, etc.

Also, who knows how many extra PS2's were sold because of this. 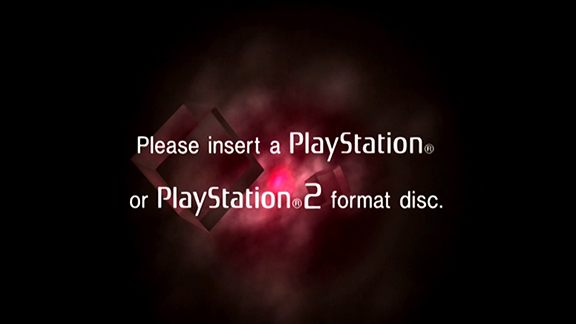 Personally I bought three PS2s because of this.
(Although it should have been two. I got a refurbished one because I wanted the fat model instead of the Slim, but I shouldn't have.)

And X360 had a good number of Red Ring of Death replacements as well.

whats the difference between a hardcore gamer & a causal one?

The type of games?
The amount of games bought?

Attachrate is over 10, for Sony right now (97m consoles + 1bn games sold = over 10)
So the "avg" user on the PS4 owns alot of games.... in that sense, I'd say the PS4 is doing okay with the hardcore crowd.
I think attachrates this gen, will be higher than last too.

Both of these numbers are too low. PS4 is forecast to have shipped 111.8m by March 2020, 8 months before the PS5 came out. Even the PS3 managed to ship over 7m after the PS4 released.

I expect PS4+XBO combined sales will fall within the range of 174m-188m.

I don't think the PS2 was a "hardcore" console... whatever that means. I mean, DVD player, easy piracy and all...

Even today, does that terminology even apply or mean anything? How "hardcore" are GTA, FIFA and Call of Duty, exactly

The Wii-U was hardcore. Custom PC building is hardcore. Everything else? Eh...

Nah, this market is doing fine.
Ps2 sold a lot as a DVD player. X360 sold lots of units as casual kinect only machine.