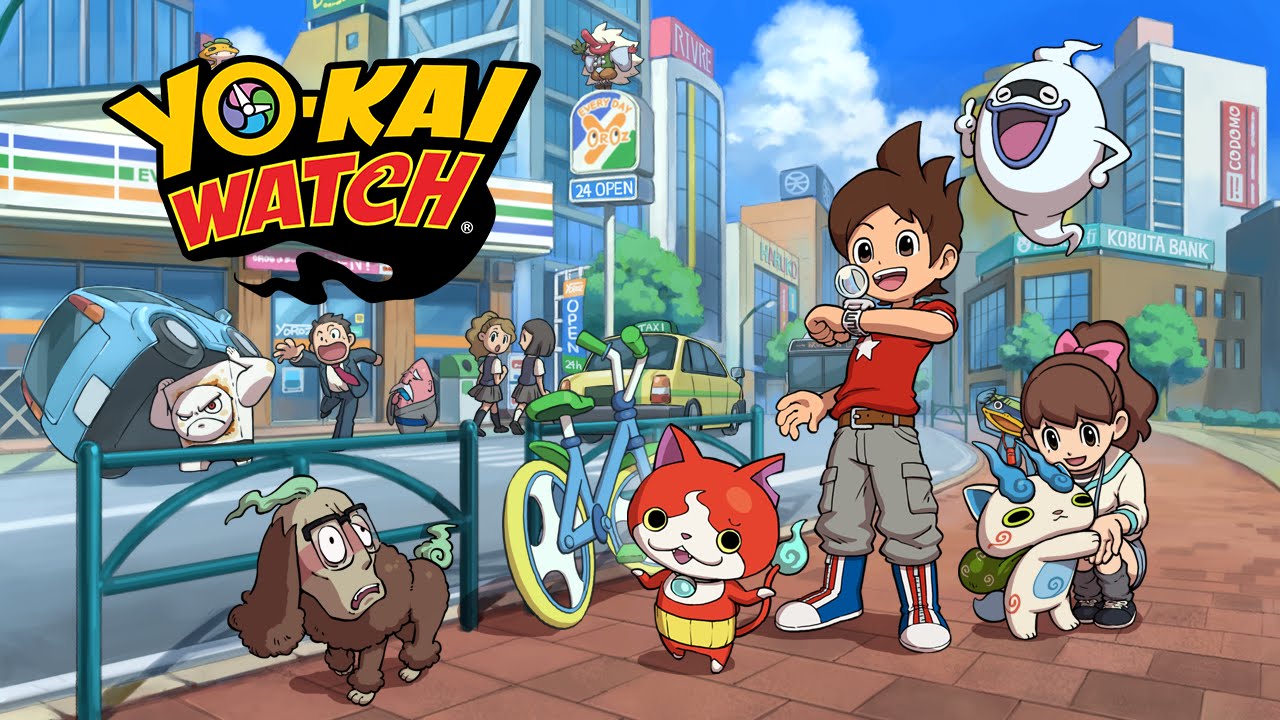 The original Yo-kai Watch has been announced for Switch in a bit of a strange way. Level-5’s virtual YouTuber, known as Reto-chain, revealed the news regarding the re-release of the 3DS game.

In Reto-chan’s latest video, the Switch Lite is mentioned. She then announces the port after stating that Ni no Kuni and Yo-kai Watch 1 will be playable upon the system’s date of release of September 20. Further information was not shared.

Why's she wearing a TV? 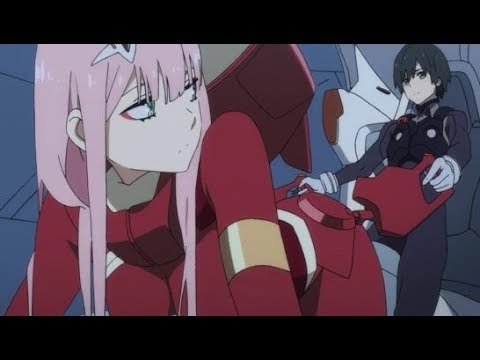 Maybe I’ll actually try it this time since I can play it on my tv...

Only Level-5 would think the solution to sales decline caused by absurd market saturation would be to rerelease the first game. Also, I get this was probably conceived as a way to revitalize interest to the benefit of 4, especially when it comes to the west (assuming this port gets a timely western release before 4), but given that the gameplay in 4 is wildly different I'm not sure how much this will help on that front.

What the hell am I looking at!? Is he pouring gasoline into her ass?

If you've got 10 minutes, this summarizes the series very well.

and obviously they want to use the Switch Lite momentum as well.

P.S. Darling in the Trashxx is just

I still loved it though. E7 I have yet to watch. It's on the list.