2. FF7 - features posters in Midgar featuring the name "My Bloody Valentine" with "Loveless" at the bottom; these can be seen in the opening FMV and then a much better look as Cloud and company run through the streets of Midgar after blowing up a reactor. Loveless is the 1991 signature album of the alternative rock band My Bloody Valentine. 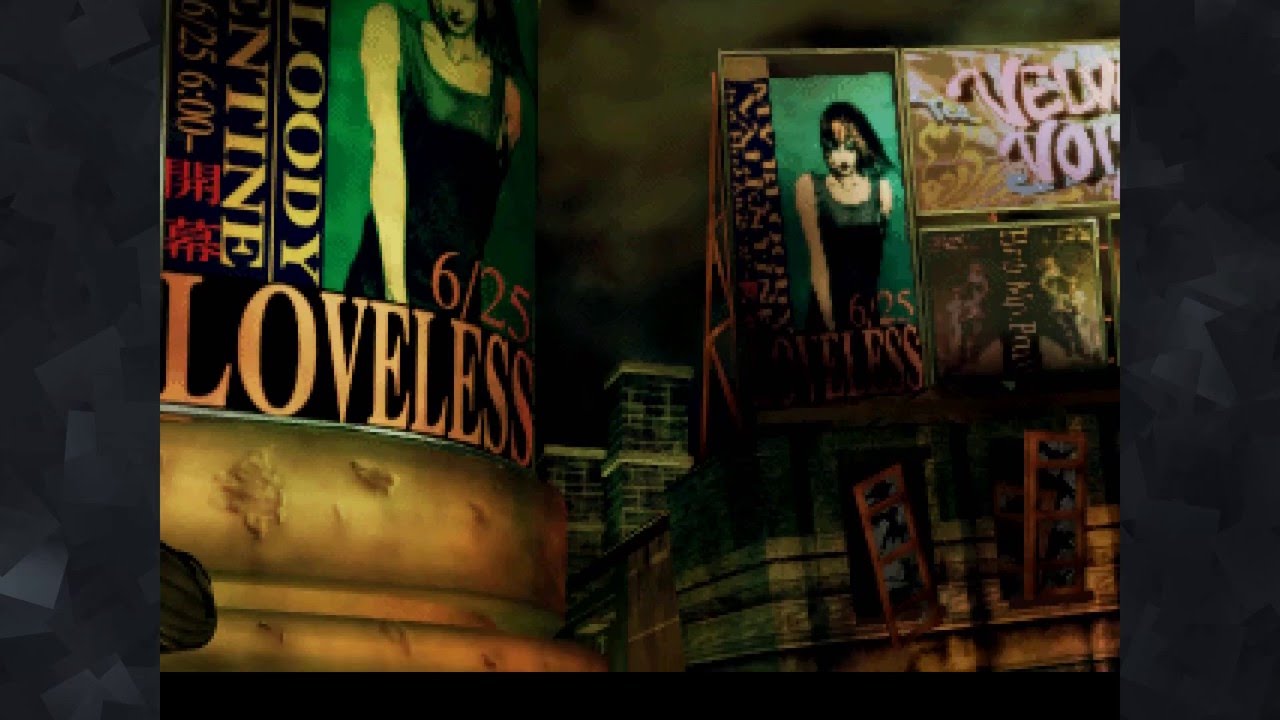 4. FFX - Seymour went to a temple called Macalania Temple. Tidus thinks this is Macarena Temple. The Macarena was the most annoying song and dance of the 1990s, think Gangnam Style and the Fortnite dance times 86 levels of annoying.

Yes i know the Macarena song, a sin of the past.

Zinedine zidane: very successful French soccer player, won the World Cup with France in 1998, also the name of ff9’s protagonist.
Also I don’t know if this counts as a pop reference but the intro song in ffx features vocals and instrumentation very similar to the German band ramstein, the song du hast being a good reference point.

nobou uetmatsu said that the intro from one winged angel (the tritones) was inspired by the song purple haze from Jimmi Hendrix.