We have been investigating a PS4/Xbox One issue that is blocking player progress in the game.
We apologize for this bug and thank you for your patience while we investigated. The issue occurs when a new game is started before downloading the 1.02 update.

I think I'm screwed then. 10 hours in, but I haven't gotten to the treasure chest that people say will be opened. It's the key item (Silver Bromide) necessary for taking a photograph.

I don't understand why they can't just make that chest respawn if it's already opened and the players doesn't have the item/hasn't passed the quest. Or sell the key item in a shop at that point.

I don't know if I should just start over now, or continue till I get there. Because it sounds like they gave up on the idea of fixing it.


The problem is seemingly not guaranteed to affect everyone.
I managed to get the Silver Bromide item, and took the photograph. 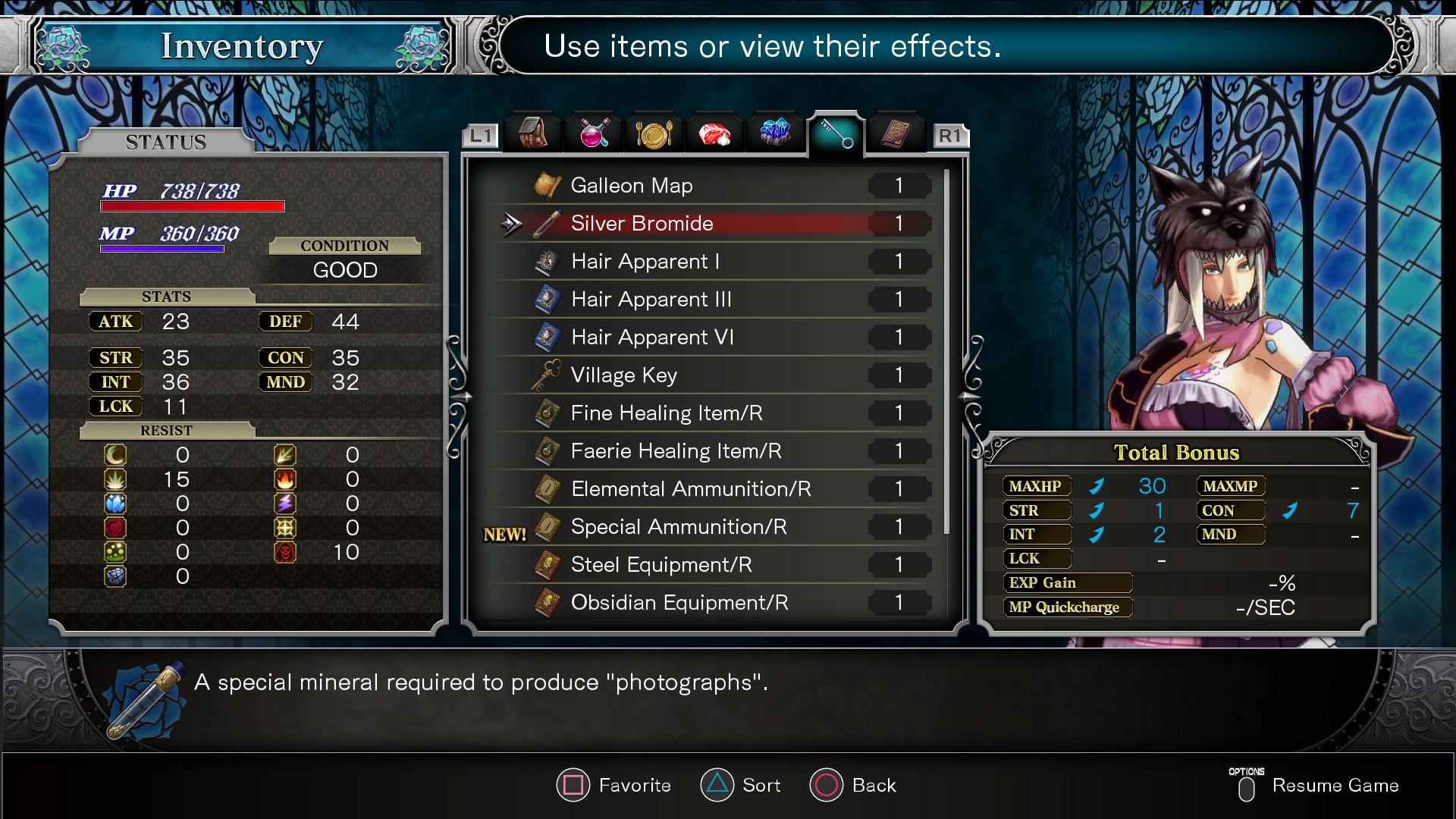 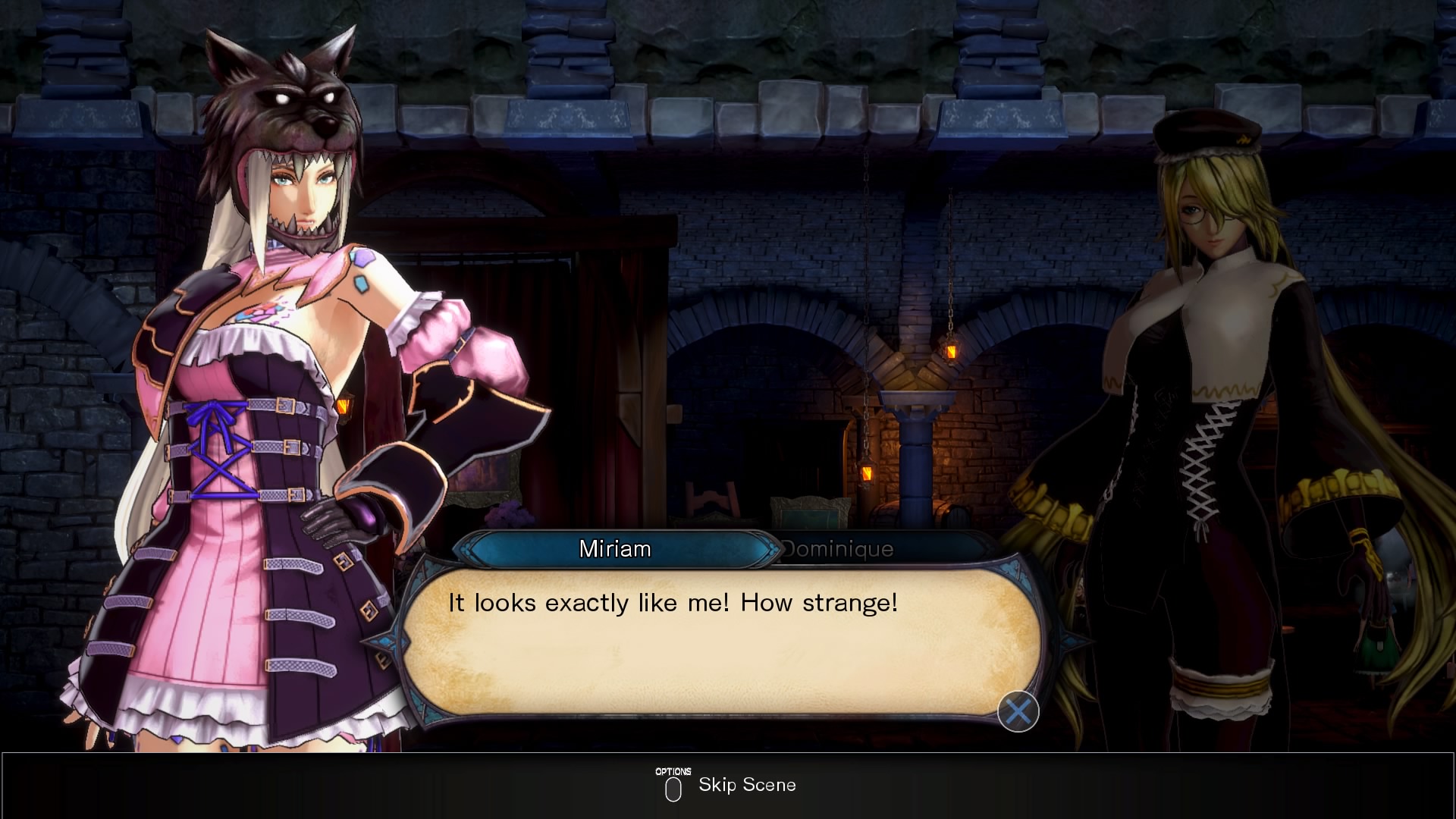 Perhaps the Switch version releasing a week late isn’t such a bad thing then.

@bolded. That sucks man. I hate losing progress. No matter how great/fun the game is, if I'm forced to re-do several hours due to a bug, glitch or act of god, it's no longer fun, and it's no longer a game, it's work. At least that's how I often feel if I try to redo everything again immediately.

Lost 40+ hours in Demon's Souls due to a power surge and it took me over 2 years to go back and start from scratch.

My very first thread here was me having a meltdown about an inFamous plat trophy bug. I had to play through hard mode a second time to get the plat due to an awful oversight from Sucker Punch. If you go into options and choose hard mode at the beginning, you are locked out of the trophy. You have to wait for the game to ask you what difficulty you want to play at.....so stupid.

Yeah, that sucks. I was having those thoughts as I pushed through to see if the issue would affect me. As fun as the game is, I'd rather replay it on Hard next time (which you won't have access to until you finish the game it seems) and not redo everything on Normal again.

But luckily, it seems I'm not affected by the problems from this glitch. I managed to get the key item that people reported as the issue.

Unless there's something else as well. But I did notice the glitch yesterday, as it caused several green treasure chests as well as HP/MP/Capacity Max up items to respawn, and some areas I had already visited turned black on my map.

So basically I got a bunch of extra items, but none disappeared.

I think this thread is all about you showing us your cool wolf hat...

I think I'll wait until July before I order this game.