I say this because PC exclusives seem to not exist ? We now games that can probably run on a potato pc like league of legends and age of empire . I and many people dont know what's the point of all that power except to run 3rd party games to 4k that are intended for 900p xbox one ? If only half life 3 was made and made for ground up for native 8k power pc instead of a port (if they ever make hl3)

I Say this where's the AAA exclusive PC games ? Microsoft don't count there games are on xbox too ? D:

I don't think anyone since Crysis 1 was brave, or silly, depending on how you look at it, to make PC exclusive that kills even the best GPU on highest settings.

As for the what's the point - find comparisons between PC versions of any AAA game and its console counterparts, and find out for yourself. Then after you're done with that, find comparisons of modded games vs vanilla ultra settings and enjoy some more.

It would of been great if Gabe newell bought crytek and have it exclusively for steam .but times have changed :( and epic wants to crucify steam there might be a chance maybe if gabe buys 4A or something exclusive to steam?

Dude, once you've experienced high resolution, high framerates, and ultra settings set on games that consoles can't begin to dream of, you can never go back. Plus a lot of people like to play on PC due to the ability of customizing how the game looks and plays. I don't play Fortnite, but my brother-in-law does, and he loves the ability to turn off shadows that you can't do on console, and apparently gives a huge advantage? If you're looking for first party AAA PC games, you're right, they're few and far between. It's mainly going to be strategy and MMORPG's that are exclusive to PC like the Total War series (which you need high-end hardware to run those games), WoW, any Paradox Interactive games, plus a lot of indie games make it to PC primarily. But many mainly go to PC for the best gaming experience possible. Well, as long as your budget allows it lol

Is this for high end PC ?Total war:Three kingdoms ? 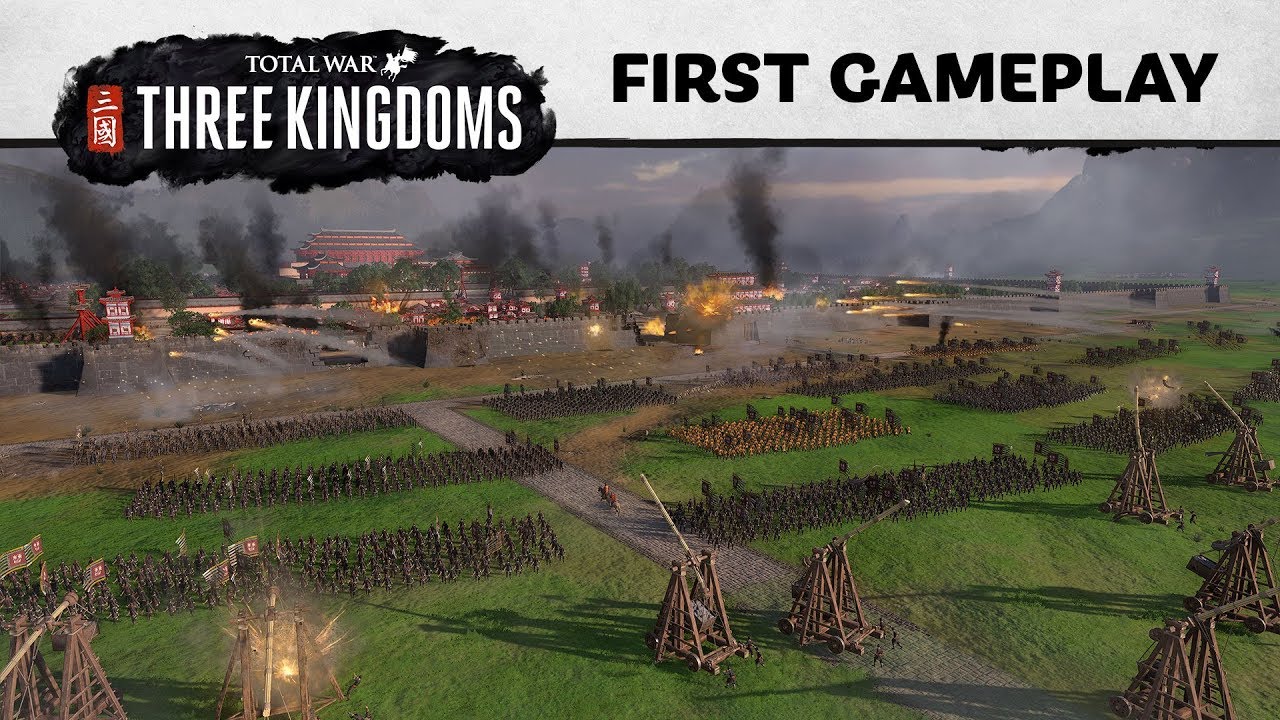 Definitely! The Total War games are very CPU heavy because there's so much to render, then having a good enough GPU to boost up the level of detail, resolution, and you should be able to get a solid 60fps, hopefully.

I haven't upgraded my PC because games like these I'm not interested which is why I still buy Xbox consoles and have a average PC . I think PC gamers wished they had another graphical showcase game like crisis again ? Which back then a 720p ps3 game like god of war 3 looks better than this game image here . Sony exclusives are just amazing to look at . I remember many natively 1080p PC players were jealous of GOD of war 3 . With PS5 looming Last of us 2 will probably still make PC gamers jealous since PC don't have devs of such magnitude for graphics . I don't see PC ever beating Sony in that space vs the weaker PS5 ? or maybe they will?But yeah, I I'm just never upgrading I think we need another crisis exclusive PC game ?

Yeah, Total War isn't for everybody. I do see what you mean though. I personally would love to have played the new God of War, Spider-man, or even Red Dead Redemption 2. But there's always going to be exclusivity, especially since a lot of these games are from first party studios. Definitely won't be any Nintendo games on another system.

There's always going to be an experience on PC that you won't get from elsewhere. Arma series comes to mind, but a bunch of franchises also started on PC like Call of Duty, Battlefield, Crysis (like you mentioned) Elder Scrolls series, Fallout, The Witcher, Doom, Quake, Grand Theft Auto, and Diablo just to name a handful. PC is a good platform to start franchises, so who knows, there just might be another Crysis exclusive PC game around the corner. PUBG was only on PC for a year before expanding.

So far, ever gen my routine is get new sony,Microsoft and Nintendo consoles and if lucky my PC doesn't bite the curve will still use this average pc which later will be the new potatato norm heh, but can still play games made for potato pc's that interest me like second life I guess XD? The only time i'll upgrade dramatically if steam had a for certain an graphically and demanding game that can't be ported to ps5 ever until ps6 that shames last of us 3 ps5 is when i'll upgrade my PC maybe the successor to 4 titans :).

Crysis , because it even hard to run on medium setting in GTX 8800
Also Star Citizen because it was planned to be exclusive for PC only
and last graphic mod for Skyrim and GTA V and IV mod