Famitsu has published the first interview with Tales of Arise producer Yuusuke Tomizawa following the game’s announcement, who shares new information on the upcoming revitalization of the series.

Here are the notable tidbits:

Kosuke Fujushima and Motoi Sakaruba wont be taking up their usually roles.

The best character designer of the franchise won't be designing characters, great.

I was hoping for multiple composers for future entries, Sakuraba has a style that gives a lot of identity to the franchise, but the man needs less workload to make the soundtrack the best it can be. It worked well for the likes of Phantasia, Vesperia and Symphonia, even just the likes of Go Shiina taking on a handful of tracks made Zestiria's OST and Sakuraba's compositions fundamentally stronger.

Just really want to see some meaningful footage already, the E3 trailer doesn't do much to show me the stuff I really care about.

Honestly, I think it's time. Fujishima  and Sakaruba did their thing for over 2 decades. Past the torch. 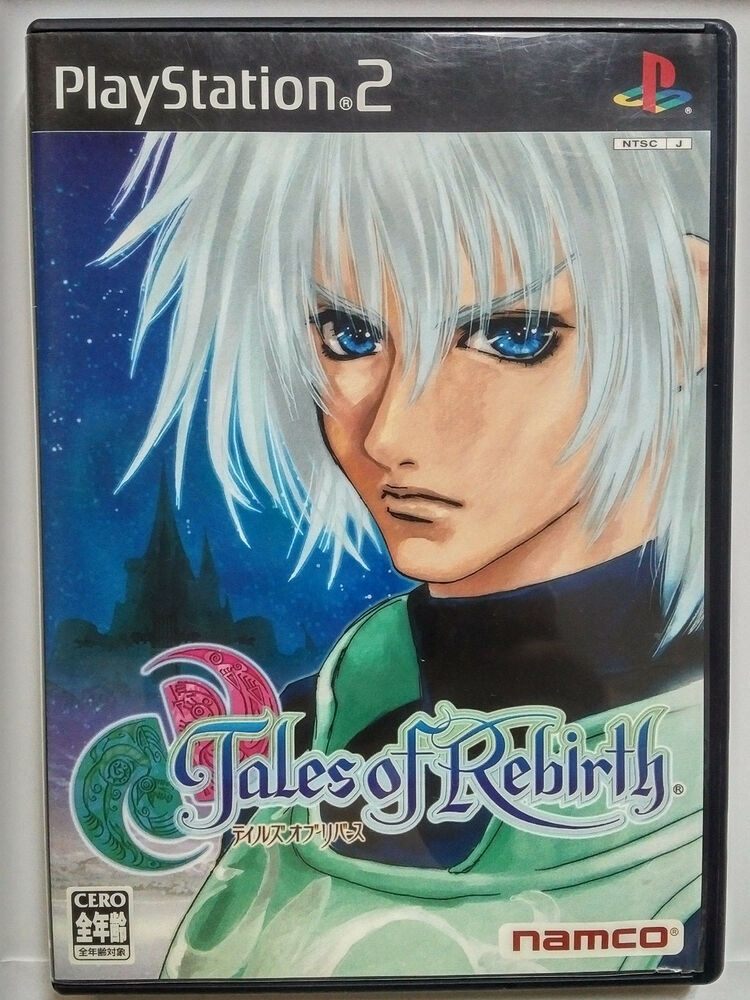 I like the sound of everything so far, and I appreciate that they wanted to evolve the series like this. Providing it's not a bad game, I want to support that with a Day 1 purchase.
Character models being made bigger to appear more human is also something that made the characters in the trailer look good to me.