A reveal from the E3 (PC Gaming Show) that is talked about much too less here in my opinion is Songs of Conquest. And for me it isn't that much the trailer (which basically said nothing) but the talk around it that signified it as a game in the vein Heroes of Might and Magic. This is big for me and probably for other HoMM fans (@The_Liquid_Laser ?). Well, here is the trailer:

What do you all think?

It definitely has potential. I need more info though. I hardly ever do PC gaming anymore, however if this really is as good as HoMM 2&3, then that would probably be enough to draw me back in.

How the fuck did i miss this?
Im so done with homm7, yes please

Yeah, well, the trailer did not say much. The guys talking about it drew connections to HoMM, so I gather that is the goal of the devs, to make a game like this. Sadly the trailer doesn't show much, no figths for instance.

PC Gaming Show. Probably few on this site watched it. I skipped through it.

Can't be worse than the Ubisoft HoMMs, so I'm eager to see how this plays out.

Well, I included it in the article about the games you may have missed from E3, so I've done my part of spreading awareness of the game.

Yeah, I read that, thanks.

Hopefully it turns out good.

Gotta love the pixel look. Reminds me of the old Settler games. 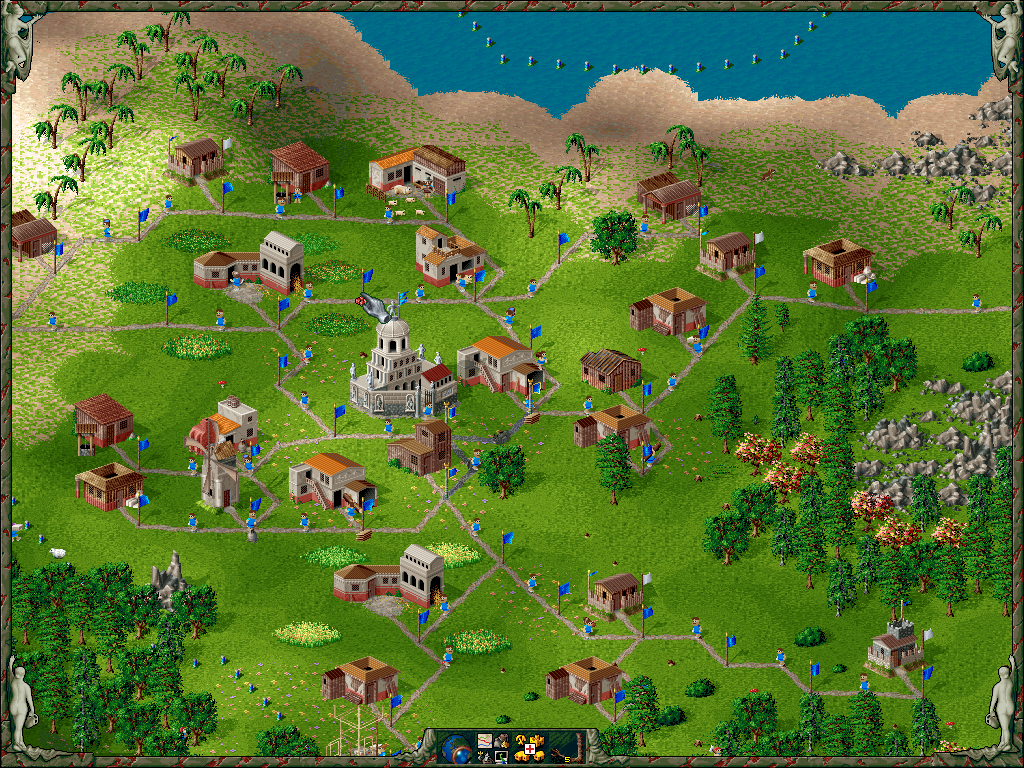 Damn, now the soundtrack is stuck in my head!

Although, my favorite track was probably Song 13, not Song 2 (Song 1 is the intro music):

Btw, did you know that tracks 8 and 9 are the music from the first game? Track 8 is the intro, track 9 the (only) ingame music of the first settlers. Hence why Song 9 has so much variety, to hide the fact a bit that it was the only song in the first game during play. And that one had 30 missions plus infinite amount of skirmish maps!

And I don't know about you, but I largely prefer the chiptune versions to the CD quality ones.

Classics! Played it again on the DS a few years ago. Held up suprisingly well.