The awaited heavy action mecha game from Marvelous and members of the Armored team (RIP) has received new info today with a brand new E3 trailer, the art cover for the NA/Europe release and also a video which contains an update from the feedback received from the previous Prologue demo. 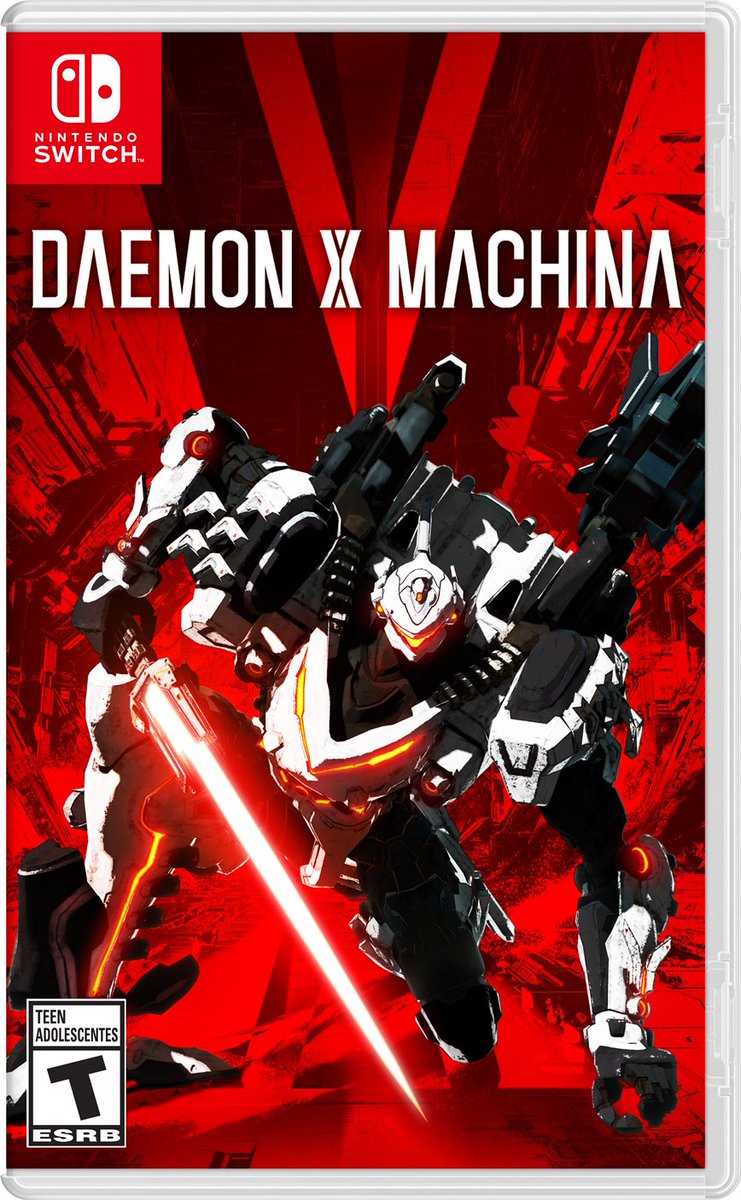 Is it me or is September just too damn packed for the Switch...

The Switch will be getting more significant releases in that six five week span than they did in the first six months of this year.

More fun games for kids to play after school. :)

Those are some really sweet improvements. Speed specially was something lacking in the demo, plus motion controls.

My only other problem with the game so far now is the over-the-shoulder perspective in gameplay. I much prefer the camera was more centered behind the player character like in the Splatoon games.

This game makes me miss pointer controls even more. As much as I will love the game, I know I would be better at it if I did not have to use dual analog (I hate motion controls so do not bother to bring them up) and instead could use pointer controls. This game has been massively improved since the demo and I was one of the few people that rather enjoyed the demo so, this is a day one purchase for me.