Oh yeah, this also means we should finally put Retro's 2015-2018 project to rest, be it a sci-fi game or Star Fox racing game or whatever it was we now can rest assure on their future with the new MP4 !

PS : Pikmin 4 was Hey ! Pikmin all along. Why do people still persist in believing otherwise ...

I know when I think Contra, I think playing as a cyborg pandas!

Seriously, what was up with that?

Pretty sure it was put to rest in December.

And about Pikmin, nah, didn't they say that Hey! wasn't it? I'm sure Miyamoto was actually talking about Pikmin 4, but he was just kinda full of bullshit. It'll still happen at some point, but consdering how he isn't in charge of basically anything by now, I doubt whatever he was working on is actually being developed.

i've never played it but isn't Contra coming back a big deal sort of? like hasn't it been not seen for ages? Especially with Konami hardly making console games anymore then this just comes out of nowhere but hardly anyone talking about it, probably because it looks budget as hell but still

Just to add on this, Miamoto started working for Nintendo in 1977, so over 40 years ago. I'm pretty sure that by now, he's mostly just overseeing  the training the next generation of programmers at Nintendo, teaching them some tricks, and come up with some ideas once in a while.

In other words, I think he will soon retire entirely from the business. After all, he's 66 years old, that's a proper retirement age already.

One month before Hey! Pikmin came out they said "We can confirm that Pikmin 4 is in development but that is all we can confirm at present." So it wasn't the same game, but it's obviously going through development hell or been cancelled. As back in 2015 Miyamoto said "It's actually very close to completion."

So they weren't the same games, whether Pikmin 4 is still in development at all, or has been restarted from scratch, or the same project is still slowly struggling on? dunno.

This is super HYPE!!! 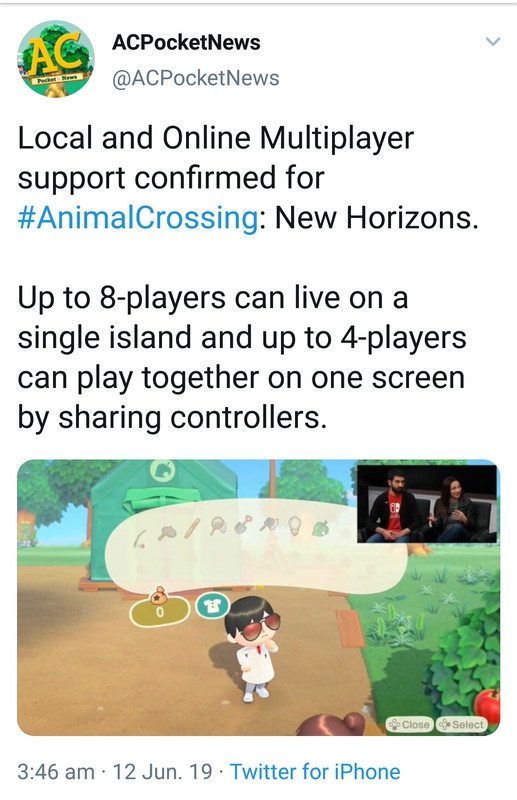 It would probably be a bigger deal if they just made a quality super-difficult side-scrolling shooter.  This just looks like a generic game that they slapped the Contra brand on top of.

Funny thing, Scott the Woz mentioned that there was a trailer for a Contra game 8 years ago that that said "They're coming" just last week.

That's possible, but also think that Nintendo itself wanted to move on.  There's a pretty good case that relying on him and his philosophy was holding the company and their many talented creators back.  The Switch software has has been largely about re-examining their franchises and pushing them forward.

Besides, 66 isn't that old when it comes to creative types.  It's not like he's going to retire from having an imagination.

I thought the first party content was kind of disappointing. Breath of the Wild 2 is nice, but at probably two years away give or take 8 months, and Animal Crossing only available in 2020 is not what I was hoping for. The Smash reveals were cool but how excited should we get for the chance to pay to add two more characters on the already gigantic roster? Is the mecha game first party.? I guess Inshould give credit for that if it’s so. Just about everything else was known and only Pokémon and maybe Mario and Sonic are exciting from a 2019 sales perspective.

The good news is the third party situation is solid. Not everything was new but still, Marvel UA3, Final Fantasy 8, Witcher 3, new Platinum game, two more Resident Evils, Trials of Mana, this is the kind of support Nintendo home consoles have been missing since SNES.