All Aboard the HYPE TRAIN!

Sony's previous and first state of play wasn't received too well however according to a new rumor you can expect to see something more different from this upcoming state of play. A user who goes by the name ZhugeEX, a game industry analyst. He posted the other day regarding this upcoming state of play saying quote "Last time I said don't expect much well this one will be better than the last one for sure we'll see updates to Sony games a new title and also the rear appeal of a third party game that was announced long ago" he then ends this with a picture of Square Enix executive producer Shinji Hashimoto doing his iconic laugh.

But wait! That's not all, to make things even more interesting Shinji Hashimoto has retweeted the state of play date and time twice once from the official Japanese PlayStation Twitter and another from Famitsu, and he retweeted a picture of Final Fantasy VII Chocobo stables from Final Fantasy. 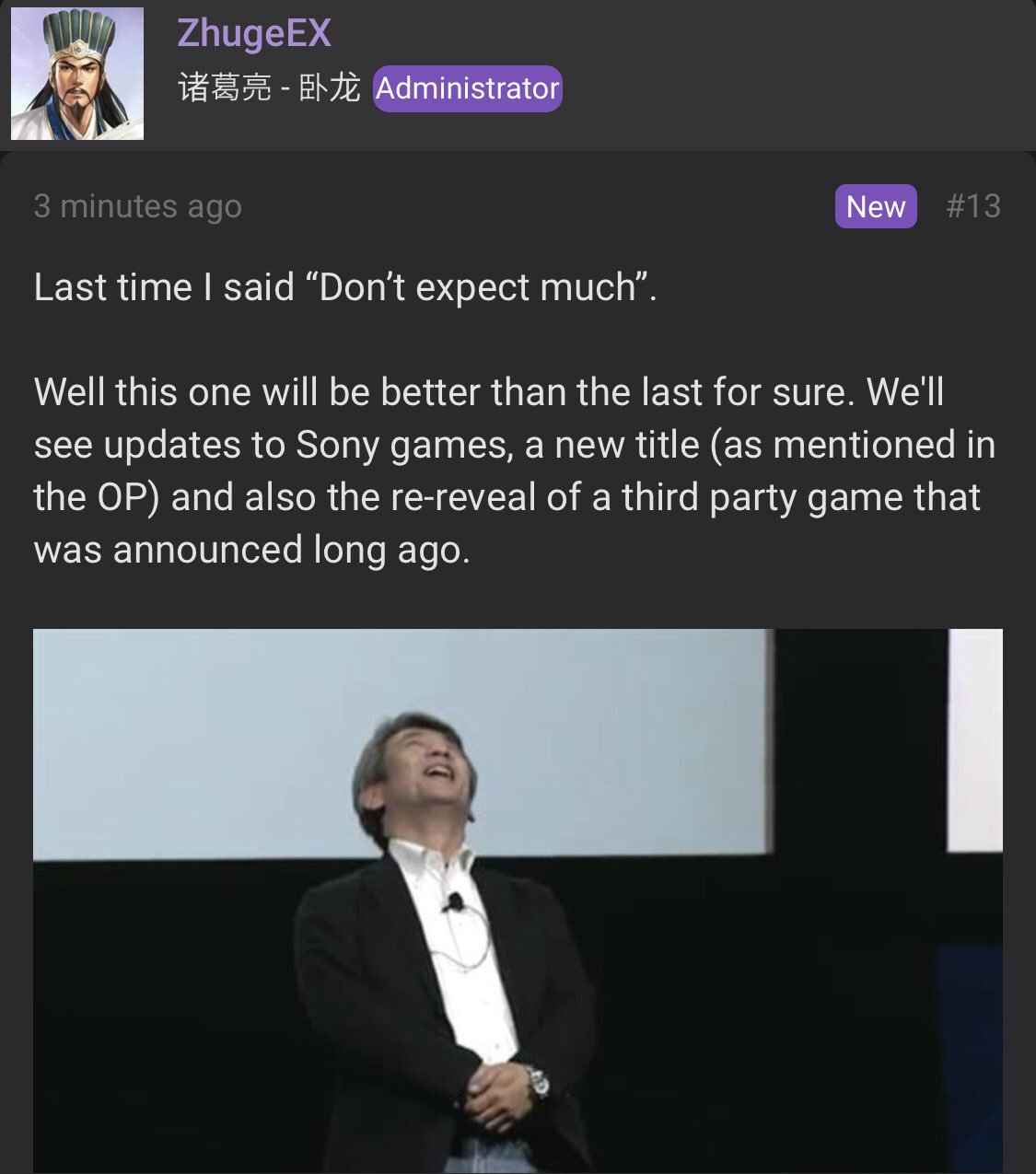 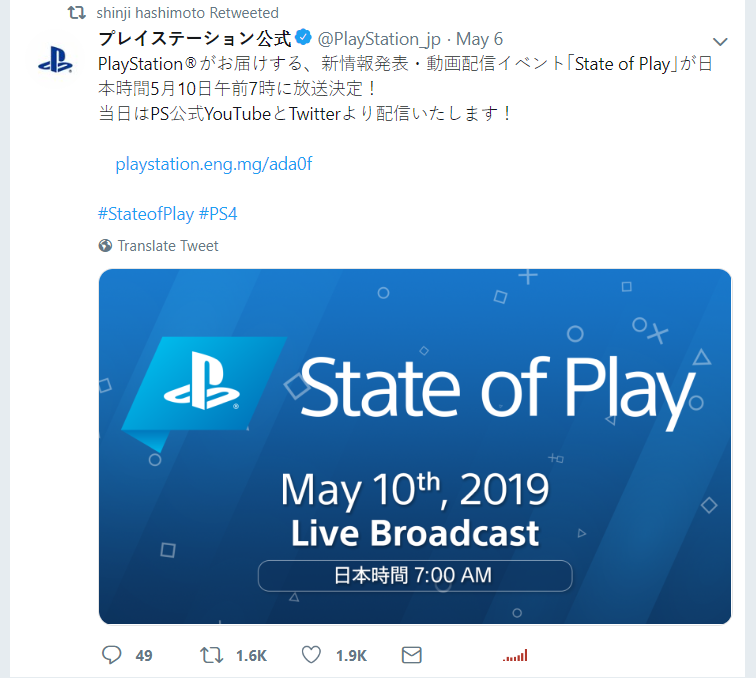 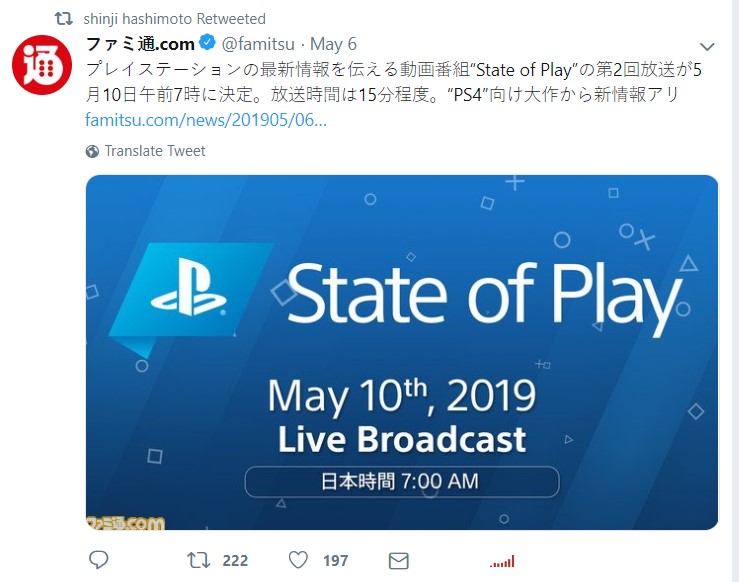 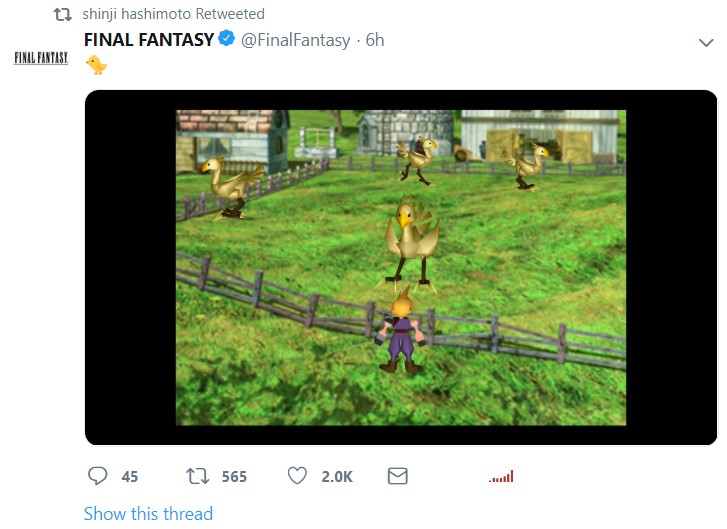 Reading the title I assumed hardware.

Isn't it only like 10 minutes long? But I hope they will show something neat.

But yeah, with that joke aside; would be awesome to see FFVII shown and hopefully not too far off from release (within the next year or so) maybe wishful thinking though.

Yeah that's what I thought too... pretty sure it's only ten minutes, so we can't expect much, unless they spend very little time on the announcements then upload videos separately afterwards or something.

I don't know. A new title for the PS4 cant really be a big one at this point I think.

That would be really hype if they gave us an update on FF7R.

Honestly I don't see the point in caring so much about speculation. We're only two days away. It's not like E3 where it's a month away.