Forums - Sony Discussion - State of Play set for May 9th; No PS5 news but a New game will be revealed (Square Enix teasing something)

cant argue with that though i dont agree either.

execution will be important though so yeah it could work badly

EDIT: it might just be a red herring for the trailer anyways so I wouldnt worry too much about it

Add an enhanced version of Ehrgeiz. 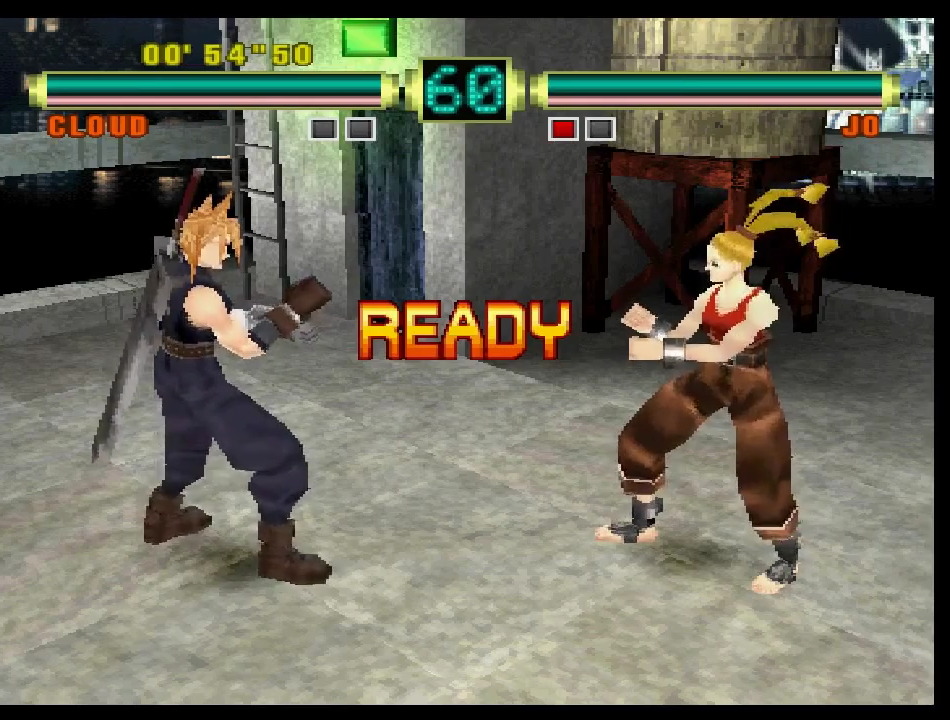 And for the bike game, they already developed a game for that. 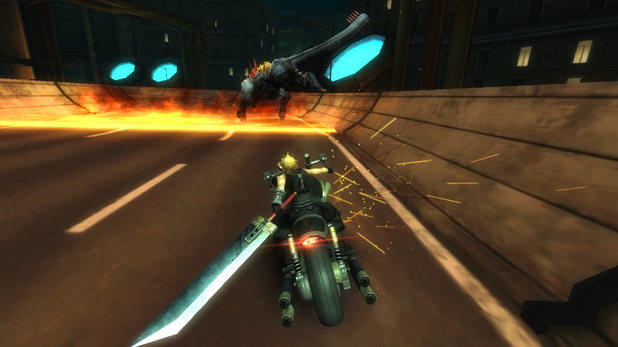 I hope they put it in FF7 Remake.

That soon? We don't know when that flashback occured.
It certainly didn't look like it was in the same room as the scene that came before it. 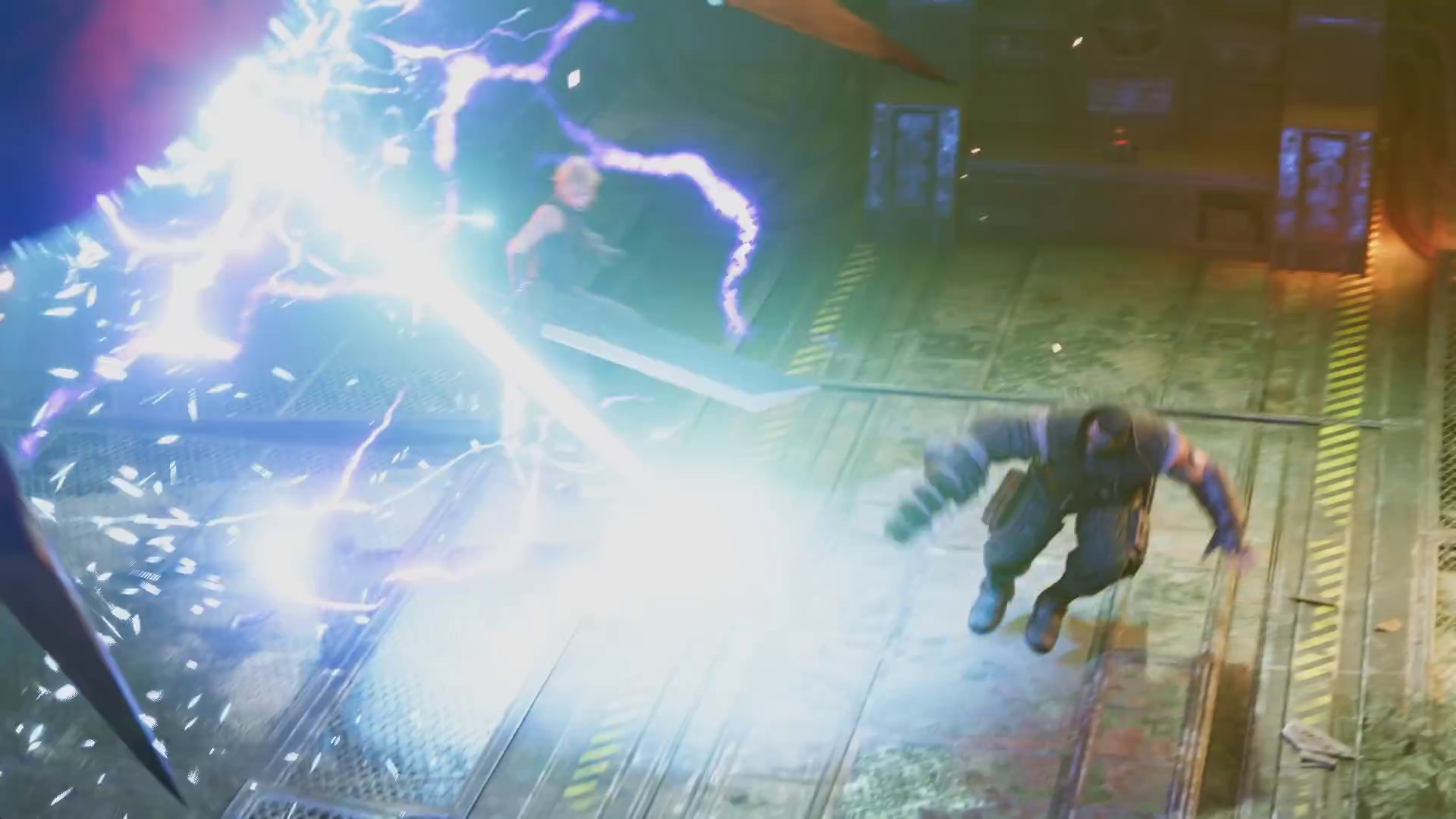 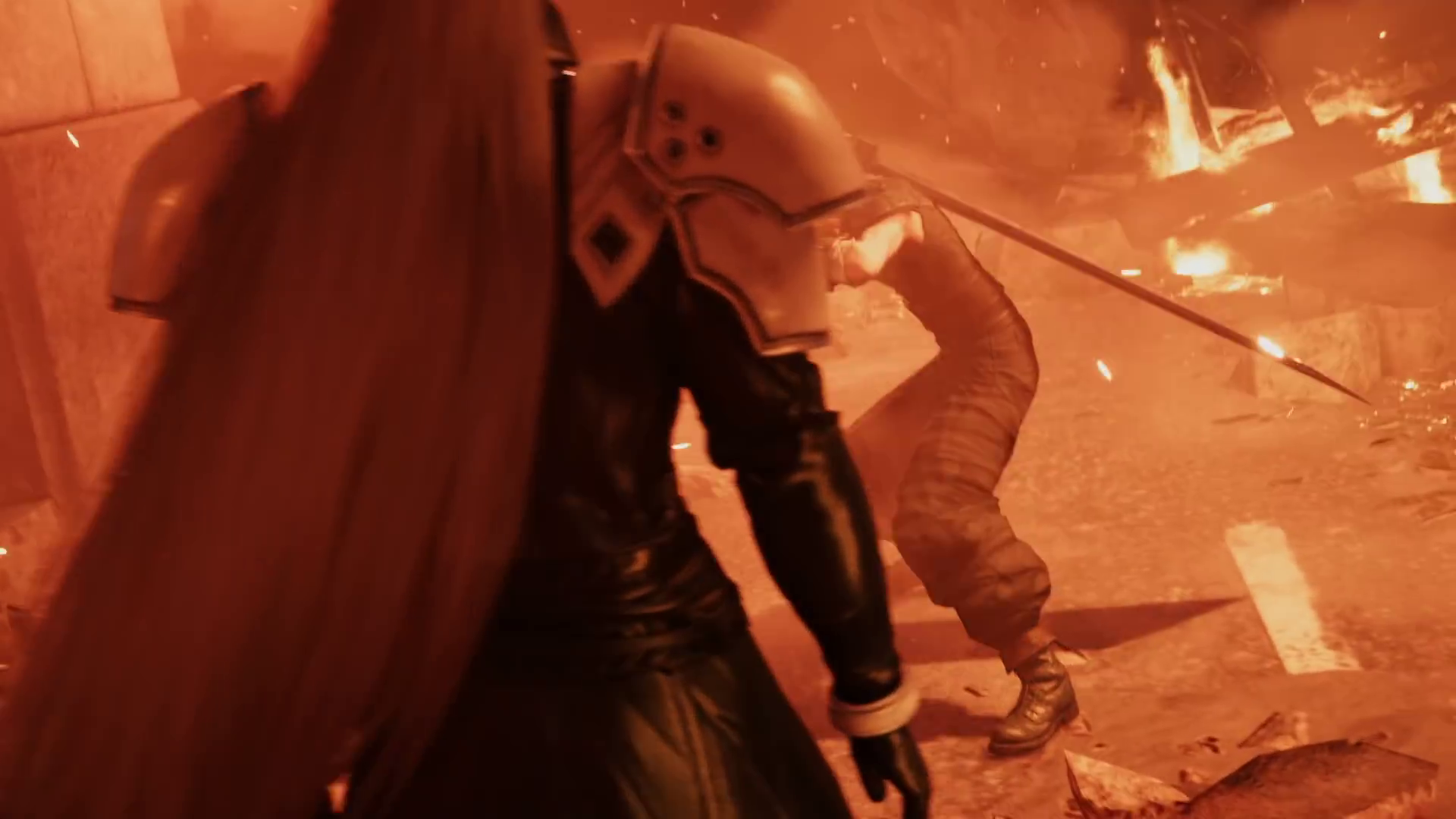 Although keep in mind that this game is said to have extensive new content taking place in Midgar, that will flesh out characters like Biggs, Wedge, and Jesse, and let you visit all the different Sectors. So it would not necessarily be out of place to reveal a little bit more about Sephiroth at that point in the game, if we're going to spend that much more time in it.

Sounds good to me.  Also, that pillar looks more like the side of a building, with the bottom right portion of a window.  Could possibly be the point in the story where Cloud tells them about Nibelheim, only now it has a paved road, instead of dirt.  I could also see it being a new section of Midgar, like you said.

You'ren looking at the point I'm trying to make. The point is that Sephiroth, for the sake of setting of the stage and putting importance of Sephiroth's/Clouds relationship into context - shouldn't be appearing in the game so soon regardless if it's the same scene or not. Sephiroth doesn't appear until you're a quarter through the game on the Junon Boat.

Because at that time, the stage had been set by the discovery of headless Jenova at Shinra HQ and Sephiroth's sword moments later. Which gave leeway to the importance of Clouds memory when they fill in the rest of the party (and the gamer) why Sephiroth being STILL alive is a big deal - despite Tifa and Cloud believing he had died years earlier.

That animal game with the sugar glider looked very interesting, definitely something I'll be keeping an eye on! MediEvil releasing at Halloween is just perfect for it, and I'm SO FUCKING EXCITED!

... Final Fantasy VII Remake though; Oh damn! I wonder if we'll get a release date in June, but seeing more of it has just increased my hype even more, can't fucking wait!

Sephiroth doesn't appear that late in the game. His first appearance is in a flashback while Cloud tells the story of Nibelheim. This happens in the first town outside of Midgar, Kalm.

Right... I already clarified that much in the bolded characters. But let me make this SUPER specific so we don't all get hung up on small details.

What I meant to say, is that you don't meet Sephiroth in the flesh (so to speak) until the Junon Boat. I didn't use Kalm as an example because it's a flashback. I'm aware that the teaser trailer is insinuating it's also a flashback, but inserting a flashback at some point in Midgar is shitty writing - and does a piss poor job of setting the stage with Sephiroth as a character/villain.

Well, we can't say it's shitty writing until we actually see it. And for all we know, this is the flashback from Kalm.

You could be correct, and that would be about in line with what we'll get in the first episode of FF7R.