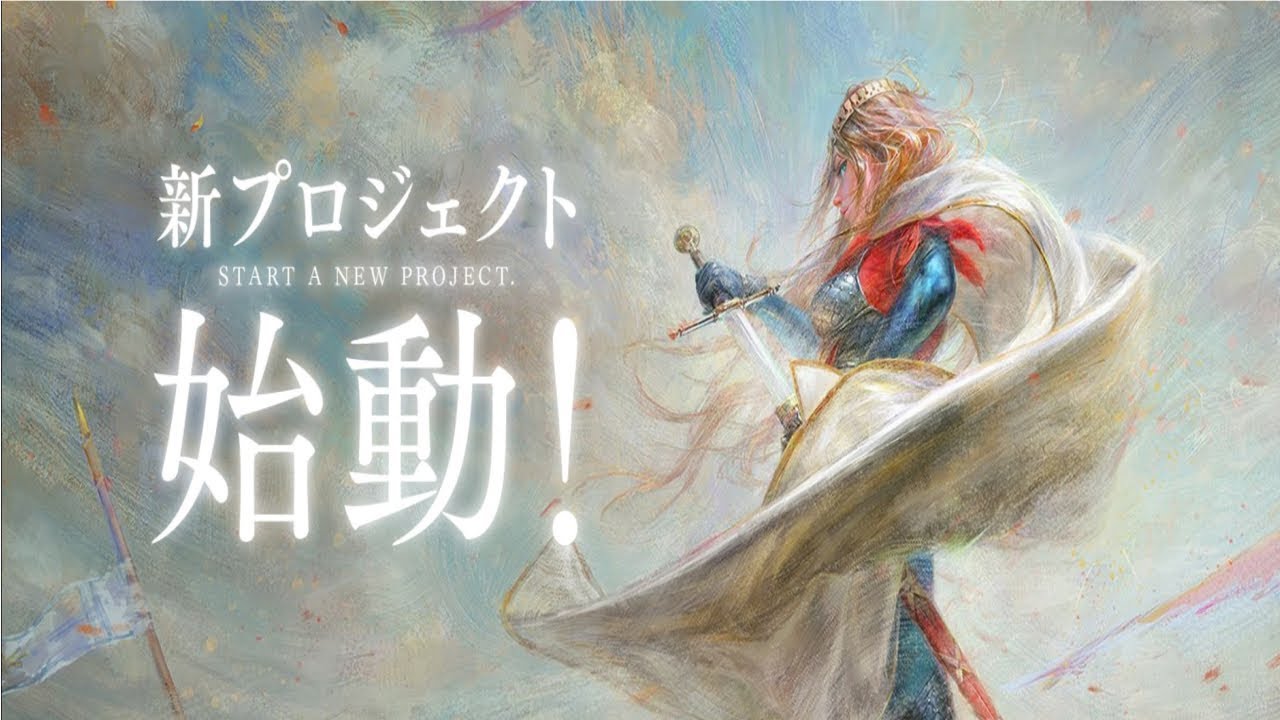 Xenoblade developer Monolith Soft continues to expand. According to its official website, an additional studio has opened in Osaki, Tokyo.

Monolith Soft was previously known to have four confirmed studios. The company is primarily run out of Meguro, Tokyo, but also has locations in Kyoto and Nakameguro and Iidabashi, the latter two of which are also in Tokyo.

It’s unclear when the Osaki studio actually opened. We’re also unsure of its exact purpose at this time. The Meguro office tends to work on original games like Xenoblade whereas the one in Kyoto is focused on assisting with other Nintendo titles.

In April, Monolith Soft had recorded over 200 employees. The company is often recruiting new staff, including employees to work on Zelda.

Jesus, outside of EPD. Is Monolithsoft Nintendo's biggest first studio?

Now this is interesting. I'm so glad things are going well for Monolith Soft and I can't wait to see what they're working on. Nintendo's best studio besides epd imo.

Probably an expansion to be able to do multiple projects we do know they have two unannounced projects in the works.

Really like this intiative from Nintendo, instead of looking to buy some studios to create other IP's, they simply decided to expand their available assests which is smart under such a team like Monolith Soft :D

Now, we don't know yet the purpose of this new Team but it'll surely be for supporting Nintendo's core project or maybe in relation with a new IP.

Bigger studio, bigger games. More studios more games. This is a very good development and Monolith is growing as is the Xenoblade franchise. I hope one day it can rival Final Fantasy as one of those greatly anticipated RPGs.

They have two projects in the works we know the main studio handles the Xonoblade IP which one of the projects is expected to be the other project which they were recruiting for is possibly this new studio.

I wish they'd force Game Freak to do the same.

They're not technically first party they only develop first party IPs due to a partnership they're similar to HAL Laboratory.