Sony to crack down on sexually explicit PlayStation games

By Olivia Tambini 14 hours ago Gaming

Addressing concerns about the depiction of women

Sony has revealed that it's cracking down on sexually explicit content in PlayStation games, in a change to its "in-house standards".

According to Cnet, a Sony representative told the Wall Street Journal that "its decision was based on the rise of the #MeToo movement", which has seen powerful individuals across the tech, entertainment, and music industries ousted from their positions amid accusations of sexual assault and harassment.

A spokesperson for Sony told the WSJ that its guidelines were in place "so that creators can offer well-balanced content on the platform", as well as to help ensure that playing video games "does not inhibit the sound growth and development" of young people.

The news comes after Sony revealed details of the long awaited PlayStation 5, which will feature 8K functionality and backwards compatibility with older games.

Sony isn't just concerned with the ethics of allowing sexually explicit content in PlayStation games – it's also worried about the potential for legal action against the company if it doesn't introduce stricter rules for developers.

A spokesperson told the WSJ that there was concern that "[the] company could become a target of legal and social action."

The crackdown on sexually explicit content comes five years after the Gamergate controversy swept the internet, which saw game developers Brianna Wu and Zoe Quinn (among many more), become the targets of harassment campaigns after they criticized the way women are represented in video games.

For now the new censorship policy seems to be focused mainly on Japan, another article about this on Wall Street Journal mentions that the restrictions will mainly be focused on a few markets, including Japan:

Sony officials said the company has grown concerned that its global reputation could take a hit from sexually explicit content sold in a few markets. A big worry is software sold in its home market, which traditionally has had more tolerance for near-nudity and images of young women who appear to be underage.

However, the policy has already affected Japanese games that have no underage characters, such as Dead or Alive Xtreme 3, so who's to say what could happen in the future to western games that contain sexual content.

Well, damn. As if the censoring they've been doing to Japanese games wasn't bad enough now it sounds like they might even crack down on sexual content in western AAA games.

The original article for this news even states that this is in relation to underage looking female characters from JPN games.

Sony officials said the company has grown concerned that its global reputation could take a hit from sexually explicit content sold in a few markets. A big worry is software sold in its home market, which traditionally has had more tolerance for near-nudity and images of young women who appear to be underage.

I guess GTA VI won't be suited for Sony's PS5,lol.

What? You mean they are going to be more conscious about how 50% of the population is depicted in their games now? But what about me? Why didn't they think about how I would feel about how the opposite sex is depicted?

This is going to end well. I just have a feeling about this. 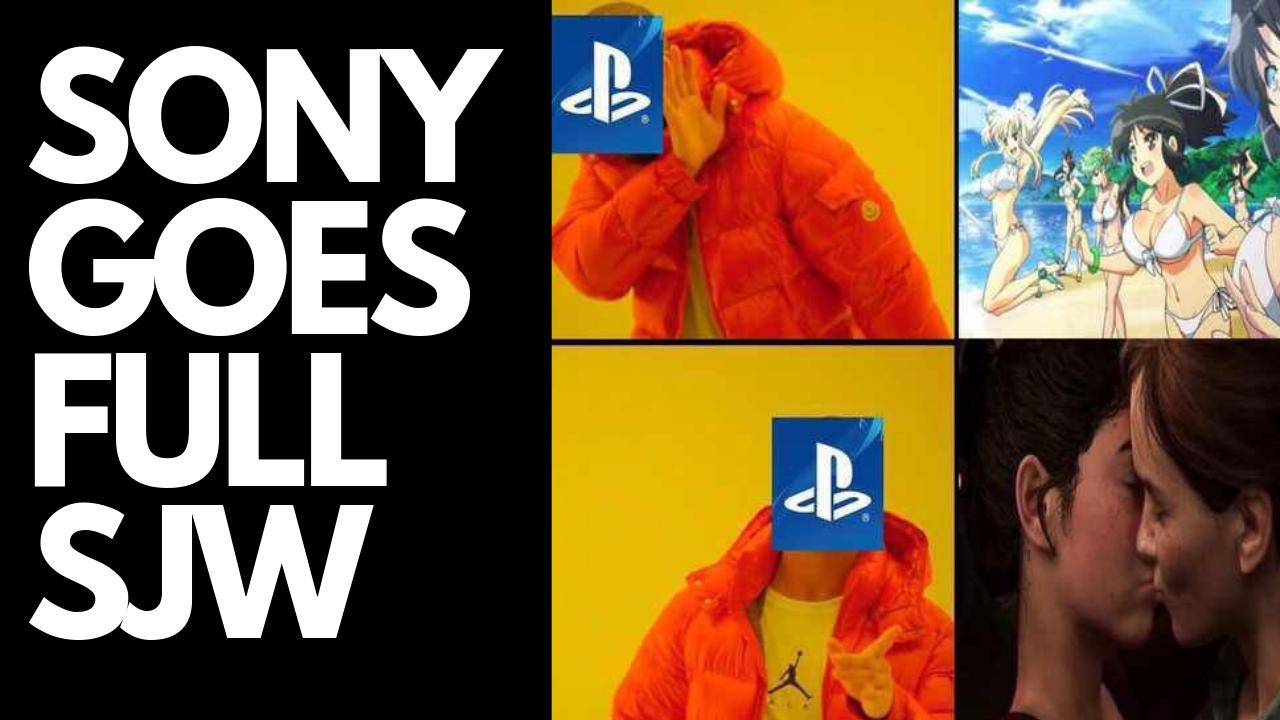 they didn't announce anything. a reporter did his job by trying to find out information and Sony responded to him.

Inhouse policies like this dont need to be announced