I quit World of Warcraft this past year.

Why is this relevant you ask? Let me explain : as a semi serious player of any Good and/or Great MMORPG,
you invest time a LOT of time in such a game. You think a normal gamer worries about his backlog?
A MMO player doesn't even know the word, untill you quit....
At that point in time you suddenly have a boatload of sparetime.
Right around the same time you realise how many games you have missed over the past decade.

Thus this will be a trip through memory lane for many of you, but bare with me and enjoy the ramblings of a gamer reborn.
I will review games I have missed or might have started but not finished due to Warcraft.

What was my first game you ask? call of duty!! Yes brilliantly fun mindless shooting
just like I used to do with DOOM or Call of duty 2 before I decended into the abyss 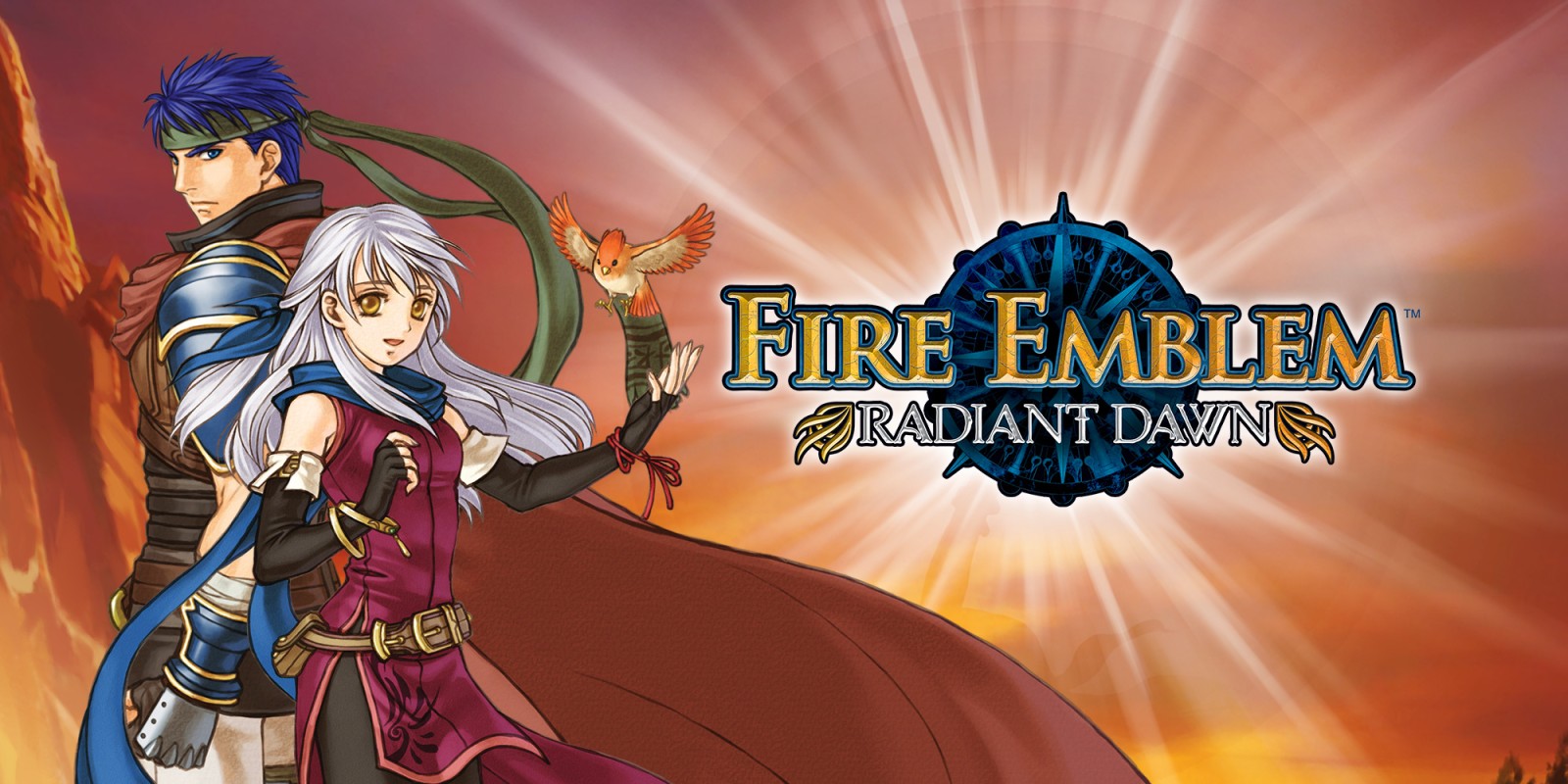 But the chaos of war in Fire Emblems is offered well structured and manageable.
Which is one of the points I enjoyed this game so much.

The fun starts before the battle. Scrolling through all screen with characters,
objects and information to prepare for the coming battle.
I choose the men and women who will fight for me based on the environment and enemy units,
I can see it all and consider everything. Experiencepoints earned in previous fights I use to toughen up some units.
I buy new weapons and can make my own weapons.
The girl on the flying horse gets that shiny lance, lets see how much that increases her power,
hmm... maybe I shouldn't give her it after all.
once the fight starts its quite likely i have been enjoying myself for maybe 15 minutes or an hour.
That joy of having your numbers add up as an accountant,
fix that final bug as a dev * ye right?;)* or a footballcard collector getting his final card of his collection.

The main issue is looks they feel quite dated but i suspect they weren't topnotch back in the day anyway.
but that doesn't really matter as it's presented well.

The story in Fire Emblem is mainly told in dialog between dozens of characters before, after or even during each battle.
I tend to do the same thing as in WoW and press on and not read it,
but for those that like that kind of thing its probably
orgasm worthy to note you can ship certain chars by building relationships.
And those relationship in battle can be found back by placing
them close enough together that they reinforce eachothers attacking or defensive attributes.
Story serves gameplay, most excellent 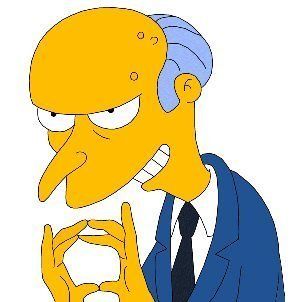 by skipping the story did mean i most often didnt know why I was fighting certain enemies, some even I was controlling the battle before.
Luckily death isnt allways final, because reading a few lines here and there and building my heroes I grew attacted to my wonderfully drawn heroes.


why would you get this :
-you love a deep and well polished RPG turnbased
-if you love of the series or have never played one before ( aside from Fire Emblem Heroes )
-if you like fifa, pokemon, elvis or other things that barely change over the years but keep being amazing

WoW has become so casual most people are done and quit 1 month after an new expansion. WoW has a much lower player retention now compared to 12 years ago. The game died for me after Cataclysm.

Congratulations on the born again thing. I miss this series. Last one I played was Path Of Radiance on the GC. Elvis is dead.

i should have been more clearer, no death is death , but you know some essentials etc etc

I thought Radiant Dawn was a good game, but I preferred Path of Radiance. PoR was the first Fire Emblem game I played and I think it somewhat spoiled me. It feels more polished than any of the other Fire Emblem games, and most importantly the difficulty curve feels just right. In Radiant Dawn I remember a few of the early battles being on the hard side compared to the rest of the game.

Still I had a lot of fun with Radiant Dawn too. I think part of it is that I wanted to play with Ike and the rest again.

Congratulations on your new found freedom.

I thankfully stayed away from Wow. I saw others play it and watched them sink as many minutes a day as humanly possible.

Iv always tried to quit especially in WoD expansion but something keeps me coming back. Its hard giving up a 14 year hobby. The game has evolved multiple times

You miss a lot if you don't read the dialogues in Radiant Dawn IMO, especially since you switch factions regularly.

It's still one of my GOATs (liked PoR too, but started with RD and I like the multi-faction management), you chose well for a return to gaming.

Before i forget if you like it upvote it on the gamepage, thank you!