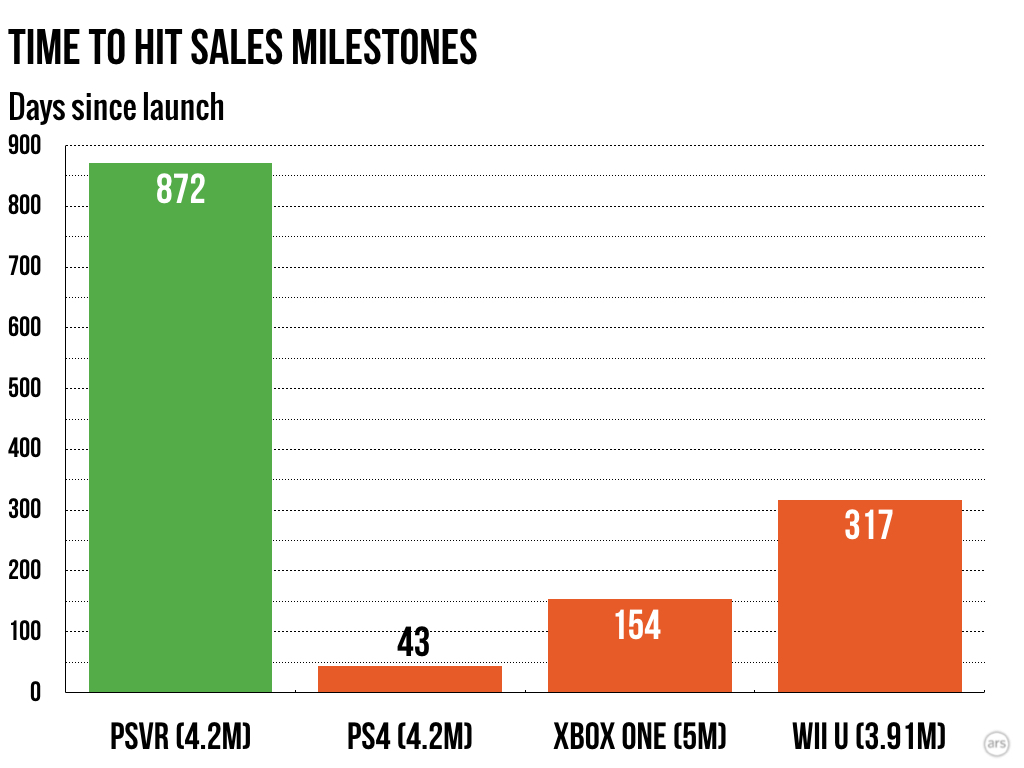 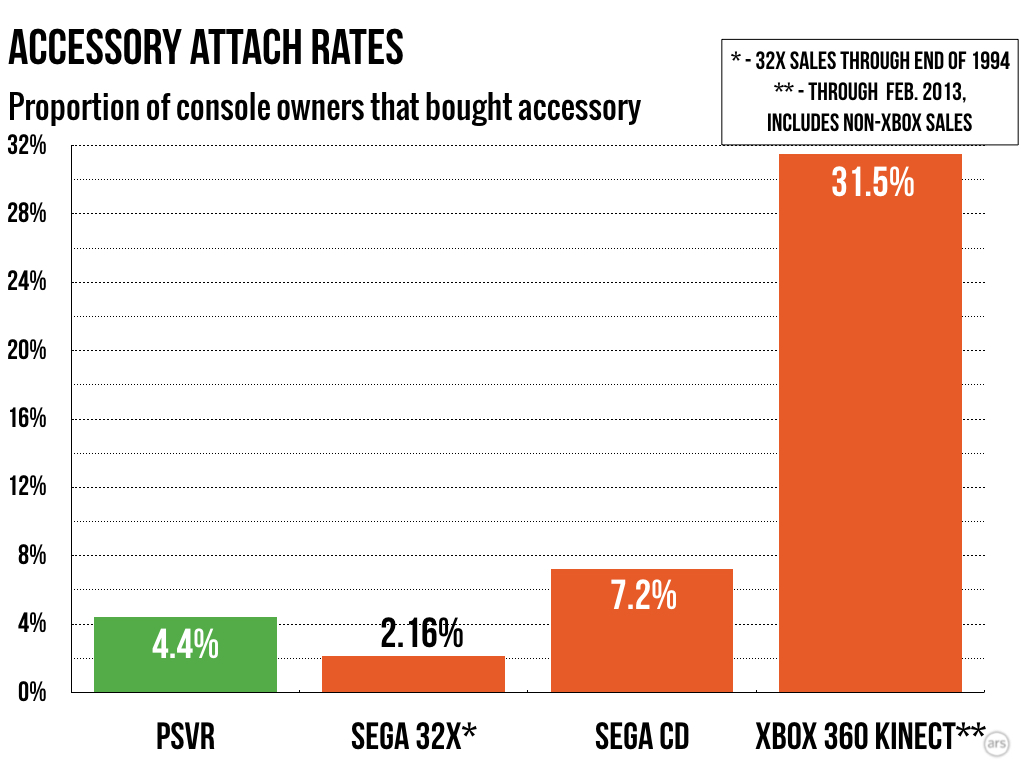 There once was a great sig here, but it got killed. 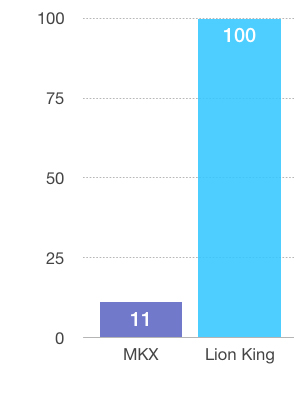