Forums - PC Discussion - Epic says it'll eventually stop pushing for exclusives and Epic on pulling Metro Exodus from Steam: 'We don't want to do that ever again' 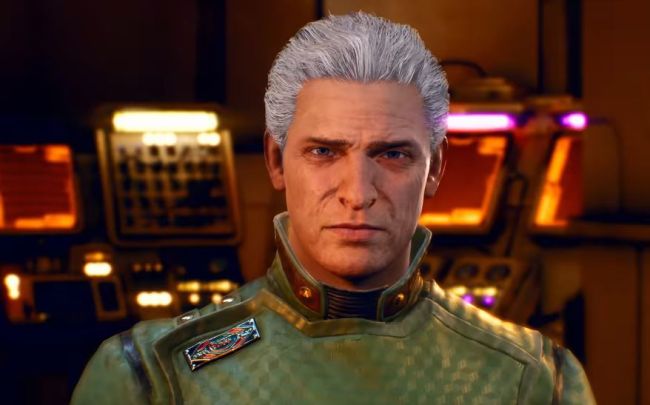 Epic's latest deals will bring The Outer Worlds and Control to the Epic Games Store, and not the PC's largest distributor, Steam. These are the latest in a string of exclusivity deals that Epic feels are necessary to challenge Steam, paired with an 88 percent revenue share for developers (at least if they self-publish), which it believes should replace Steam's 70 percent rate industry-wide.

For those frustrated by the recent wave of exclusives, relief may be in sight. During a GDC 2019 Q&A panel today, Epic Games Store head Steve Allison said that Epic won't keep doing this forever.

"I don't think we plan to [negotiate exclusives] forever," he said. "We'll probably do it for a while. It's just about pushing the business model, helping people thrive, but at some point hopefully people just come, or the industry moves down and matches us ... I understand the sentiment about it, so I'm pretty sensitive to how I answer this question, but the answer is yes, at some point we could go to zero, or we could go to very, very few major exclusives in any given year. We will definitely not be doing it on the scale we're doing it on now for an extended period of time." 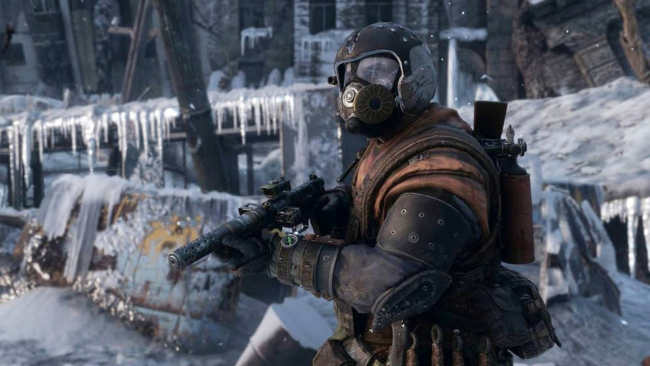 When Epic announced that Metro Exodus would be a year-long Epic Store exclusive, it was close to release and had already been taking pre-orders on Steam. At the time, I said it was an act of war.

A panel of Epic Store leaders were asked during an Epic Store Q&A at GDC 2019 today if, given how much rage the move caused, they'd ever do something like that again. Steve Allison, head of the Epic Games Store, responded immediately: "We don't want to do that ever again."

As for whether Epic will continue grabbing exclusives in general, the panel said that its current strategy is about getting the 88/12 revenue split out there—a way to get off the ground—and that Epic won't be negotiating exclusivity deals at this rate forever.

Decided to merge them both into one thread since the topic is pretty similar.

Tldr even if we are funded by tencent, buying exclusives is freaking expensive

Title is a little misleading.

They never state they’ll abandon exclusives. There is enough vague wording to keep exclusives as an option forever, just “not on the same scale”.

Yeah, the 1st and 2nd topics/sources contradict with each other lol.

They'll stop when they feel they've hit that critical mass.

I'll take launcher exclusives over console exclusives any day. Wonder where that outrage is. Should come any minute now.