What we Know Already:

-The Logo for whatever Google is announcing 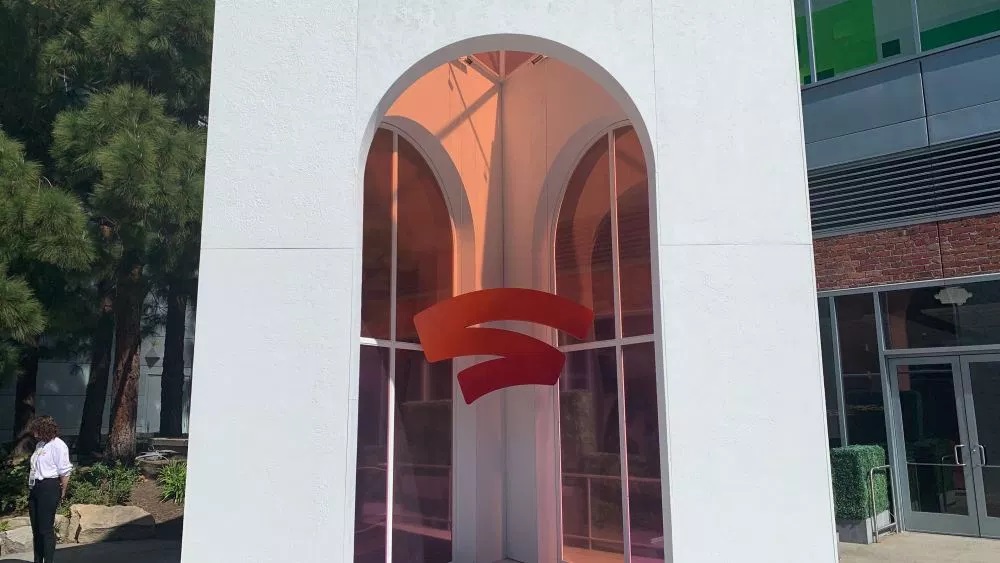 -Phil Harrison, formerly of Xbox and Playstation, and Jade Raymond, formerly of Ubisoft and EA Motive, are both Vice Presidents at Google now and seem to be involved with the gaming division

-Liam Robertson, the researcher for Did You Know Gaming, reported that there will be a traditional console as well as a streaming device, and that Google may have some Sega exclusives from dormant Sega franchises

If Google plans to reveal and release a full-fledged console similar to PlayStation and Xbox, then the only way I see them make some noise in the industry is by creating a completely new consumer level business model for both games and gamers.

The main strategy should be, buy a full-priced game once digitally, and then play the game natively on 'Google Play Box' in high-resolution low-latency mode like on PlayStation/Xbox, but then in addition to that, you get a licence to stream the digitally purchased game free of charge on pretty much every internet connected device (phones, tablets, TVs, etc).

Allowing free streams for every game on that scale could be very costly to Google initially, but this is the only way I see them being able to shake the console market and make a big name for themselves in the gaming industry right out of the gate.

Die Google Die. Which is German for The Google The. 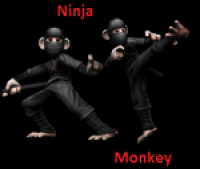 It'll be interesting to see what this will all be about.
With so much speculation going around I can't help but be a little intrigued

Definitely keeping an eye on this. I like that logo.

Very interested in what they have to offer. More competition is great. Hope they can have the same impact we have seen from Sony and Microsoft since they entered the space.

If they bring out a Pixel G, with a Vita like Form Factor, then I will be all over Google.

Don't think we'll see a game changer for hardcore gamer. More likely to see something aimed at the Mai stream with a very low price tag... If it's anything else than that it'll be just a proof of concept just like Google glass... They are not really into mainstreaming very expensive and powerful hardware usually....
I'm thinking more a streaming gaming dongle you plug behind the TV.. Answer later today

Oh, Phil Harrison is involved.
Guess it will crash and burn then.

He managed the launch of the PS3 and the Xbox One. Great references.

I seriously wonder how this guy keeps getting jobs in this industry.

I am very interested in this and was going to be focused on this mostly today, but then Nintendo had to drop an Animal Crossing tease on Twitter and send us all into anticipation. Ugh.

Hoping Google announces amazing things to distract me from the fact that i can't play the new Animal Crossing yet!