Boss fights are somewhat less ubiquitous in gaming compared to in the past, but they still pop from time to time.

What do you think are the best of the current generation, and why?

For the purposes of this topic, "this gen" includes Switch/PS4/Xbone/Wii U/3DS/Vita/PC.

It's a tough one but I think I have to go with Slave Knight Gael from Dark Souls 3: The Ringed City

Shadow of the Ashen, from souls clone Ashen, popped into my head immediately. The intro, the arena... Just builds tension and atmosphere. Second phase is awesome too. 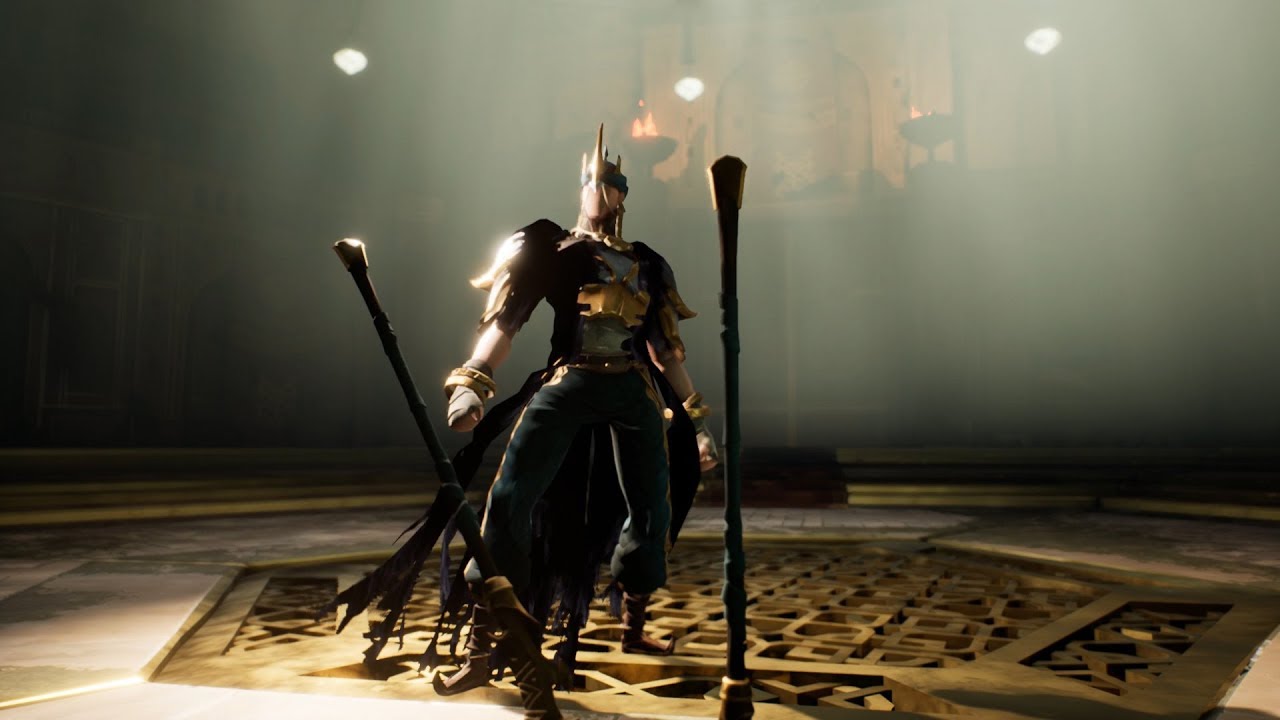 I think the only way for next gen to top Baldur is with... Thor! And then the next.. Odin! lol

edit: The Valkyrie queen is just a mean bitch.

I feel like it wasn't a long time ago that we had this same thread, and Baldur dominated most responses there too.

In keeping tradition with my official Nintendo Fanboy Card™, though, I don't really care about God of War. Instead, then, my favorite boss fight of this generation was DJ Octavio from Splatoon 1... if that counts. Otherwise, I guess it'd be the *final boss* of Metroid: Samus Returns. And if that doesn't count either, and it has to be something NS/PS4/XBO, then I don't know, I guess the *final boss* of Hollow Knight.

No, I don't want to spoil people.

Let me finish Devil May Cry and THEN I'll tell you

Nightmare King Grimm - Hollow Knight
i could easily list off a dozen different bosses from Hollow Knight, but if I had to choose just one, it would be this one just due to how hard it is.

Ultra Necrozma - Pokemon Ultra Sun & Ultra Moon
or as I like to refer to it, Nuzlocke-Killer Necrozma. its hard to find anyone who did not immediately get their whole team OHKO's on their first try at this boss

Agent 2 / Commander Tartar - Splatoon 2: Octo Expansion
the Octo Expansion is the best thing to come out of Splatoon so far, and my god the final boss hits you like a truck. this one goes down as one of my most memorable boss fights ever.

Final Boss of Xenoblade 2 : Torna. Just because you fight while there's 2 giant mech fighting in the background in real time ... and you can actually use them to change the tide of the battle in big ways. (It's quite the spectacle)

Ludwig The Accursed! The ost is just epic!!

You enter in a room full of mutilated corps and then you see something "kinda" resembling a human begging for help and talking a bout a beast(!?). Than comes Ludwig, at first a mindless beast, but soon it becomes a master swordman that uses the lengedary Moonlight Blade! Damn! Ludwig was especial as fuck! Lots of respect for Baldur in GoW, Friede on DS 3, lady Maria BB, Horizon Stormbringer, Ganon in zelda BotW and other...