SO what are your thoughts on two years of Switch. Did they wow you or disappoint you or maybe something in between? Did some of your expectations come to fruition or is it not there yet?

My own thoughts: I have about 150 games on the system and countless hours put into it. It is one of my most favourite consoles now, close behind the SNES and the PS1, but getting slowly to the top. One thing I do think should be better and absolutely should have been done in 2 years is A: Apps and whatnots. Youtube is nice but we could use more (and a browser for those who want it) B: the lacking online service with the snail pace of games being put on it. They have expressed that they will focus more on it, but I have to see it. Either way, I am mindblown at how successful the system has become. if we think about 2 years back, right up until the launch day. Would you have imagined it so well?

What is your favourite game on the system two years in? Mine is still BotW, no question. I still keep coming back to it, just to collect some Korok Seeds. 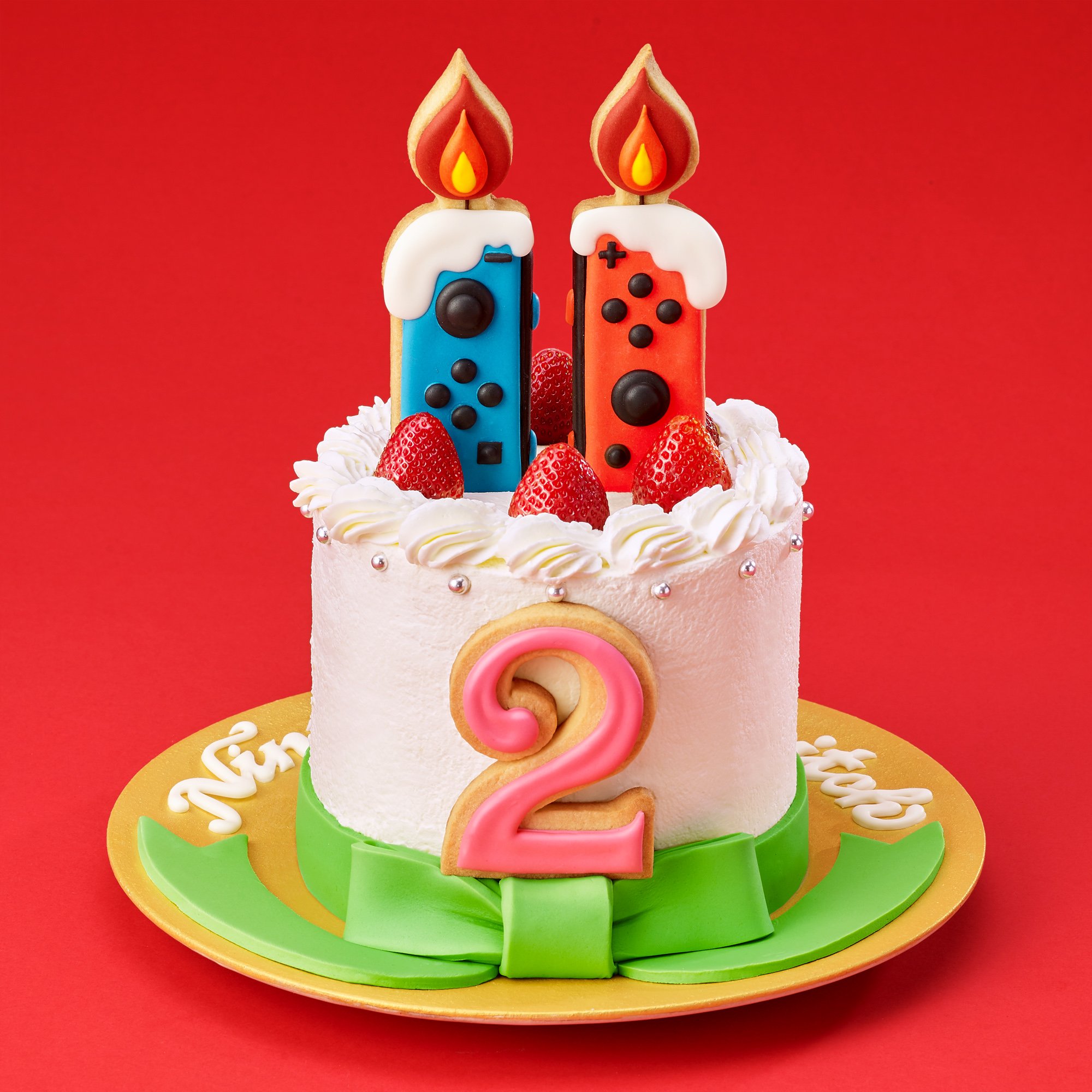 It sure has been a rollercoaster.

Before it launched, I expected another Wii U type flop, and I held off on buying one until it had proven itself, not wanting to buy another system that gets like 3-4 worthwhile games per year.

Obviously these low expectations were blown out of the water by Switch's thunderous 2017, and I bought one in September. The next several months were a warm delirious blur of awesome as I scarfed down Splatoon 2, Mario Odyssey, Doom, Mario + Rabbids Kingdom Battle, and Xenoblade 2. It seemed on track to perhaps topple the Wii to become my all-time second favourite system.

Then came 2018. Horrible, torturous 2018, where Wolfenstein II was the only title all year worth buying and my Switch spent 11.5 months of the year collecting dust. From such lofty heights, the fall was agonizing, and I felt like I was back in the Wii U days again. I started to wonder if I'd been fooled by a stacked first year into buying another disappointing console.

Thankfully, the bad times weren't to last, and 2019 is shaping up to be a magnificent redemption for the system. I look forward to its future with immense enthusiasm; maybe it will surpass the Wii after all.

BotW is easily the best game on the system. I recall people in 2016 saying Switch was a weird name, I think Nintendo did a pretty great job in making it sound "normal" with all the logo branding

Strange, for me was 2018 better than 2017. But I am not restricted to big first party titles. Civilization VI, Okami, Katamari Damacy, Dragon Quest Builders, Octopath Traveler, Monster Hunter Generations, Armello and Ys VIII are among my most beloved games, so 2018 was actually excellent and better than 2017, which had with BOTW surely one of the best titles ever but not the big amount of good titles.

Such a great console, got over a 100 games on it at this point. I think it will end up being one of my favorite consoles ever

There hasn't been a single day when I felt bored of it yet, and I think there won't be one for a long time to come. It's a great console with so far a magnificent library, and it's game selection still keeps getting better.

And congrats Breath of the Wild!

Two years, it's almost an adult already. A godsend from the WiiU, even though I had my reservations at first. Breath of the Wild is brilliant, best game on the system and the best game in general since a very long time. Luckily there's more awesome games on the system, here's hoping there's still a prosperous life ahead of it!

Personally I thought, after seeing the reveals and info before release, that the system would get to 40m at most, and crawl to point over the span of about 6 years. Moreover, I expected the west to be lukewarm about the concept and that half of that 40m, so 20m, to come from Japan. That Japan number may very well turn out correct, but I'm glad it's doing a lot better in the West!