This is Nintendo, not GameFreak, but if GameFreak is following in Nintendo's footsteps ...

I just think GameFreak doesn't have the good will of Nintendo, which is pretty understandable.

And the billions of dollars that people mention is not for Game Freak, its based off the Pokemon brand itself.

The IP is the biggest media franchise in the world, but we don't know how much Game Freak gets out of the royalties. Maybe a lot, but it's gonna go into the company's various business aspects, not just creating the next Pokemon games. They share the IP license with Nintendo, Creatures, Inc., and the Pokemon Company. Thus, the revenue is shared to create all the other multimedia projects that I spewed out previously.

And even with all that revenue, I don't know if spending all of it is a great idea, especially if it does not lead to the profit margins Nintendo, Game Freak, etc. are hoping to get. That is why I question people when they ask, "Why doesn't Nintendo use their billions of dollars to create better consoles or bigger games?" If it were that simple, then maybe we could see all of that come true  and Nintendo would not have to worry about not profiting out of all of these game projects (remember, Nintendo's previous President acknowledged that they wanted to create the Switch at a profit, not a loss).

Anyways, they revealed Sirfetch'd today - a Galarian evolution of Farfetch'd. 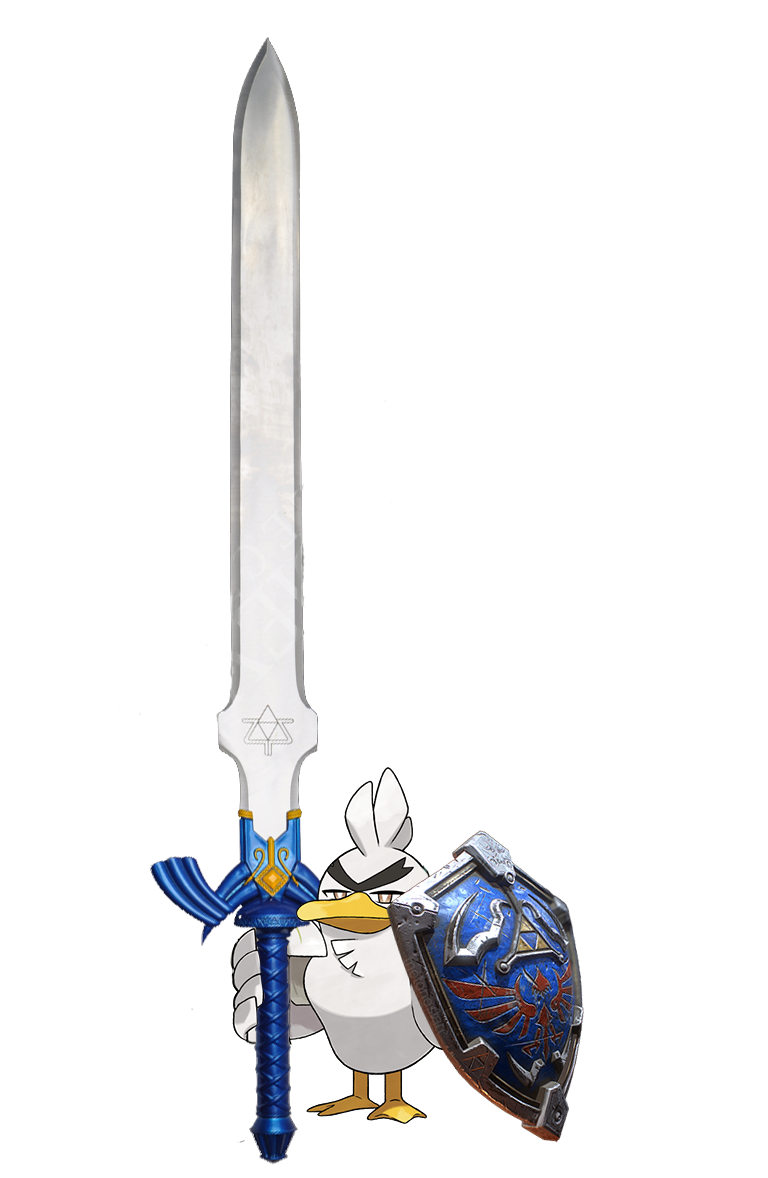 So I had to do this.

Dayum, still pandering to gen1!? Seriously, if fans of the original didn't already return to the series, they never will at this point. I normally wouldn't mind the pandering, but now that it means other Pokemon get shafted it's getting annoying now.

7 months since the games were revealed, 2 months away from release, and I'm even less enthusiastic about it than I was back then.